April 16, Apple officially released the second-generation iPhone SE mobile phone, which attracted market attention. After four years, when a mobile phone with a price tag of $ 3,000 is back, Apple is targeting the budget phone market.

However, Apple’s rivals are not vegetarians, regardless of whether this SE is fragrant or not. And you may have to wait until market sales speak up. And Apple’s problems do not end there.

Industry insiders said: “Currently, the competition for the 5G smartphone is very fierce. A small 4.7-inch screen can discourage a large number of consumers. Secondly, the iPhone SE still does not support 5G.

“At present, the domestic high-performance machine still uses the competition configuration method to increase the price of the product. And the domestic low-level brand uses marginal cost-effectiveness to attract consumers.”

Dong Xiaolei also said: “Apple’s product is definitely not as good as an internal mobile phone at the same price. But Apple’s unique operating system and closed ecosystem, as well as its strong brand appeal, will undoubtedly attract a large number of consumers who can consume. Consumers at this price. ” 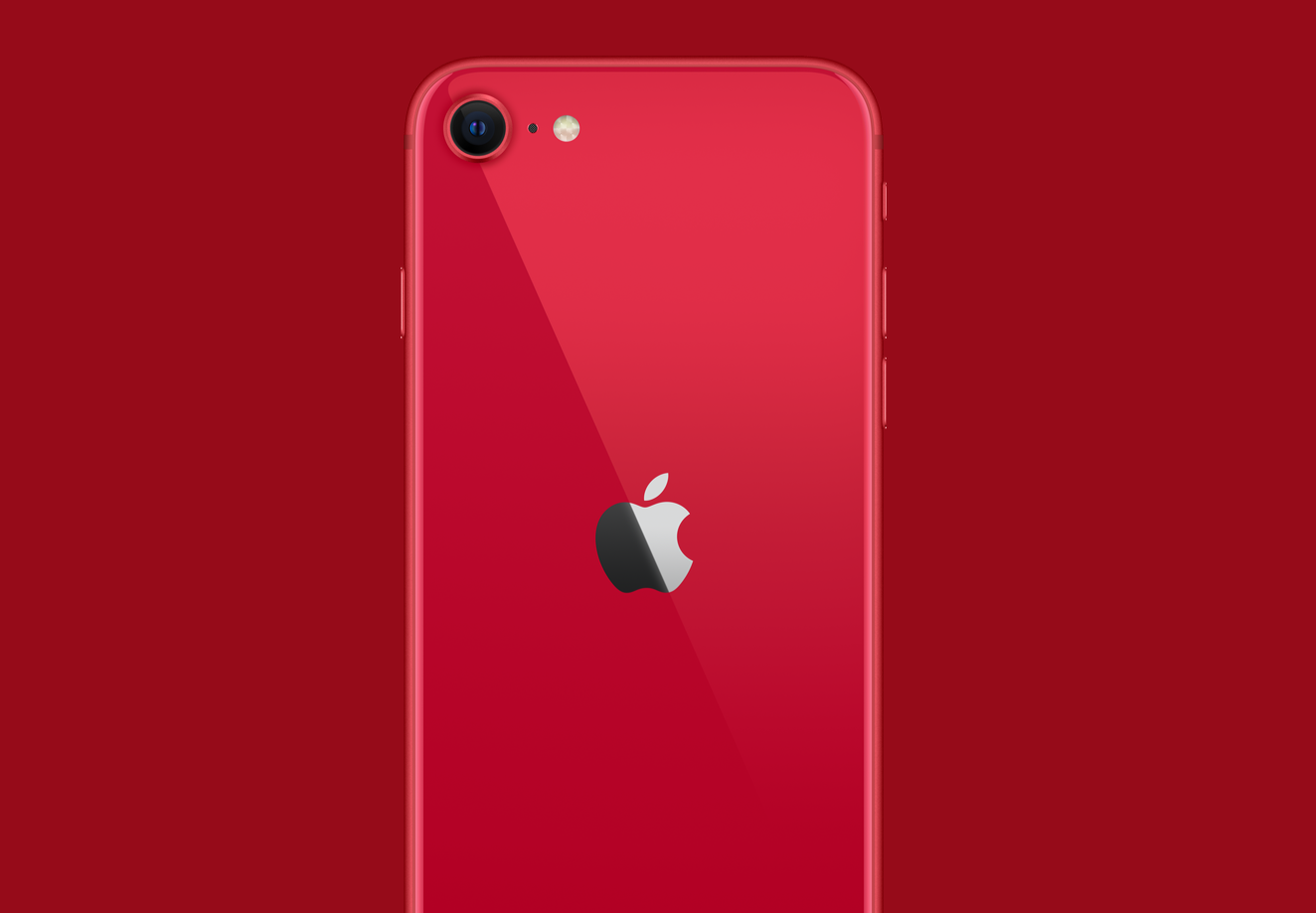 However, Apple’s problems do not end there:

1. Under the influence of the new epidemic of coronary pneumonia, iPhone sales in China fell significantly this year, and shipments in February fell 60% compared to the same period last year.

Industry analysis believes that if the global epidemic cannot be improved in the second quarter, Apple’s sales of each position will fall by 10% -20%.

On March 18, Apple’s official website updated the notice that it would close all retail stores outside of Greater China indefinitely.

Due to the impact of the new coronavirus virus in the supply chain, production facilities may not be supported. Production in other regions remains unchanged, and this will affect the entire supply chain.

Industry insiders believe that Apple’s iPhone 5G may be delayed until the holiday season, or may even be postponed to 2021.

Some insiders also analyzed that the recent price drop for the iPhone11 series offsets the competitive disadvantage caused by the lack of 5G.

4. Apple’s market value has fallen by more than a trillion yuan, and brokerage services also lower their expectations.

Since the release of the iPhone 11 series in September last year, Apple’s stock price continued to rise, increasing from $ 151 to $ 328.

Under the influence of the epidemic, the share price has so far fallen by 11.01%, and the market value has evaporated by about $ 154 billion.