Users do not need a smaller screen. They need a big screen in a reduced form factor. In a recent interview with Forbes, Huawei chief designer Quentin Tang shared his opinion on Apple’s new smartphone, the second-generation iPhone SE.

The new iPhone SE went on sale a week ago. He provided the iPhone 11 series platform in the iPhone 8 at an affordable price-US $ 399. Compared with other new Apple smartphones, the iPhone SE’s screen is very small. However, due to the outdated wide bezel design, the device does not look small. 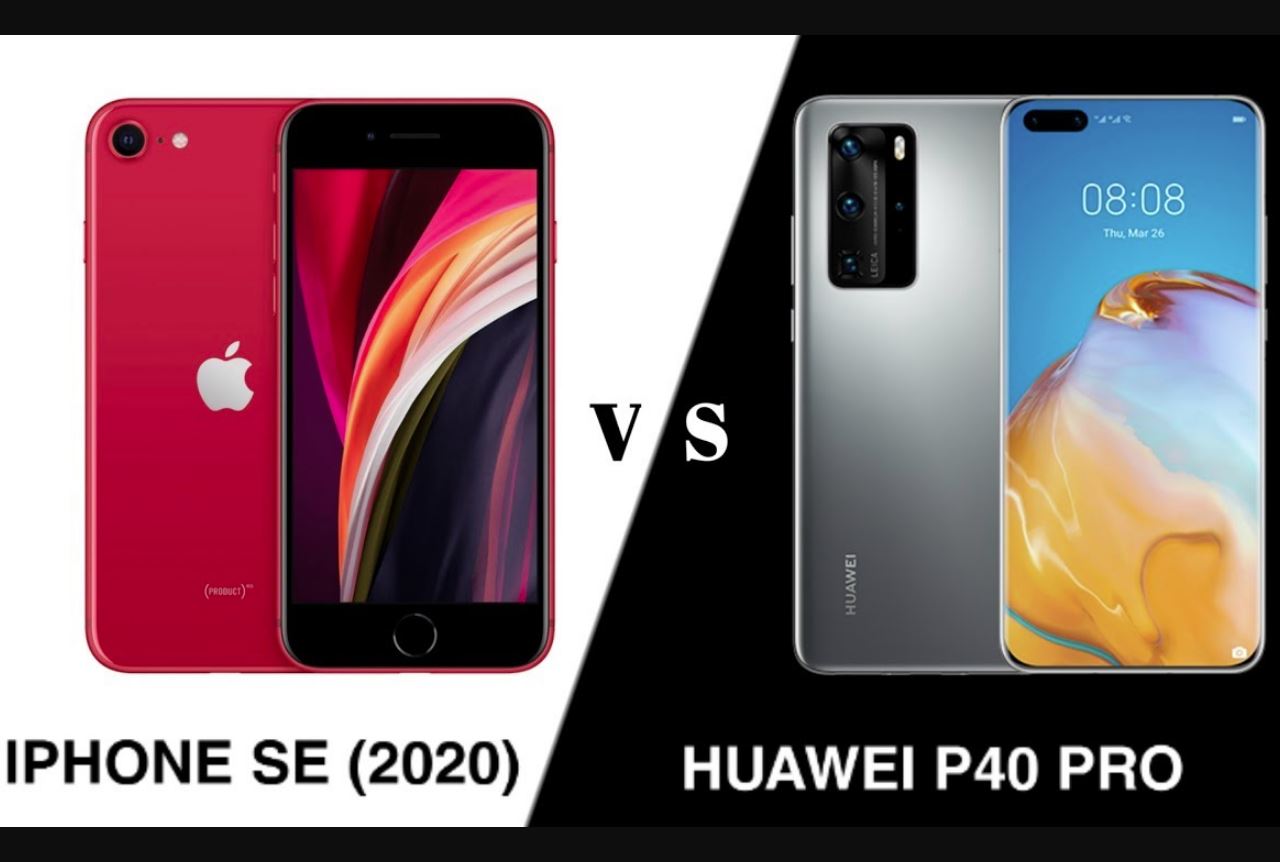 Someone asked about Quentin Tang plans to produce small-screen smartphones like the iPhone SE, which turned out to be very popular. It turns out that waiting for “Huawei SE” is not worth it. Tang Jiaxuan explained:

He pointed out that the designer’s task is not to repel the “beautiful past”, but to provide users with large screens of small size. This can be achieved by reducing the frames around the screen. Tang emphasized that there are more and more applications that require large screens, and using them will be more enjoyable.

The Huawei P40 Pro has been available for almost a month now – enough time for the technical media to draw their conclusions – and if you read dozens of reviews, you can come to a consensus: the P40 Pro has superior hardware, which is arguably the best in the class.

It was a consensus with the flagship Huawei, released at the end of 2019, the Mate 30 Pro. And if I had to argue, I would argue that we would probably say the same thing about the next flagship of Huawei this fall.

I say the following: Huawei phones have always been the best in hardware – this was true for my first Huawei review, P9 – no matter what complaints/complaints were always on the software side – this is more true than ever with times of Huawei. deal with the issue of ban Google.

One of the striking features of the Huawei P40 Pro is its “overflow” display, the so-called because it bends from all four sides. This is done for very convenient use.  Especially since modern smartphones require constant hits on the sides and bottom of the screen.

“When I think deeply, I tend to poke a finger at something, over and over,” he says via video link. “This is a subconscious action – my fingers just do it. And I realized that running your finger around something rounded and smooth is a very pleasant feeling. ”

His words just explain why I like the feeling of the P40 Pro – when I swipe down from the screen to “go home” to the P40 Pro – an action that smartphone users perform hundreds of times a day. On the P40 Pro, my thumb runs through curved corners, and on the iPhone or Samsung Galaxy S20 Ultra, the same thing happens when my thumb runs along the corner edges.