Apple analyst Guo Mingji told us from September to December last year that Apple is developing four new iPhone 12 phones, two of which are equipped with dual-lens cameras on the low-end version and two Pro models with triple-lens cameras. He also said that all four phones will support 5G. He also said that these four phones will use OLED displays and a new design with flat metal borders like the old iPhone 5.

It is reported that the release date of Apple ’s iPhone 12 series of smartphones will be postponed, which may be postponed to some time in October or even to some time in November, depending on the new coronavirus to the manufacturing industry. How serious is the impact. Even so, Apple fans can see what Apple ’s new iPhone 12 looks like without waiting. Recently, the final design drawings of Apple ’s iPhone 12 and iPhone 12 Pro were leaked. Now, a new set of renderings of PhoneArena shows us what these two phones look like. 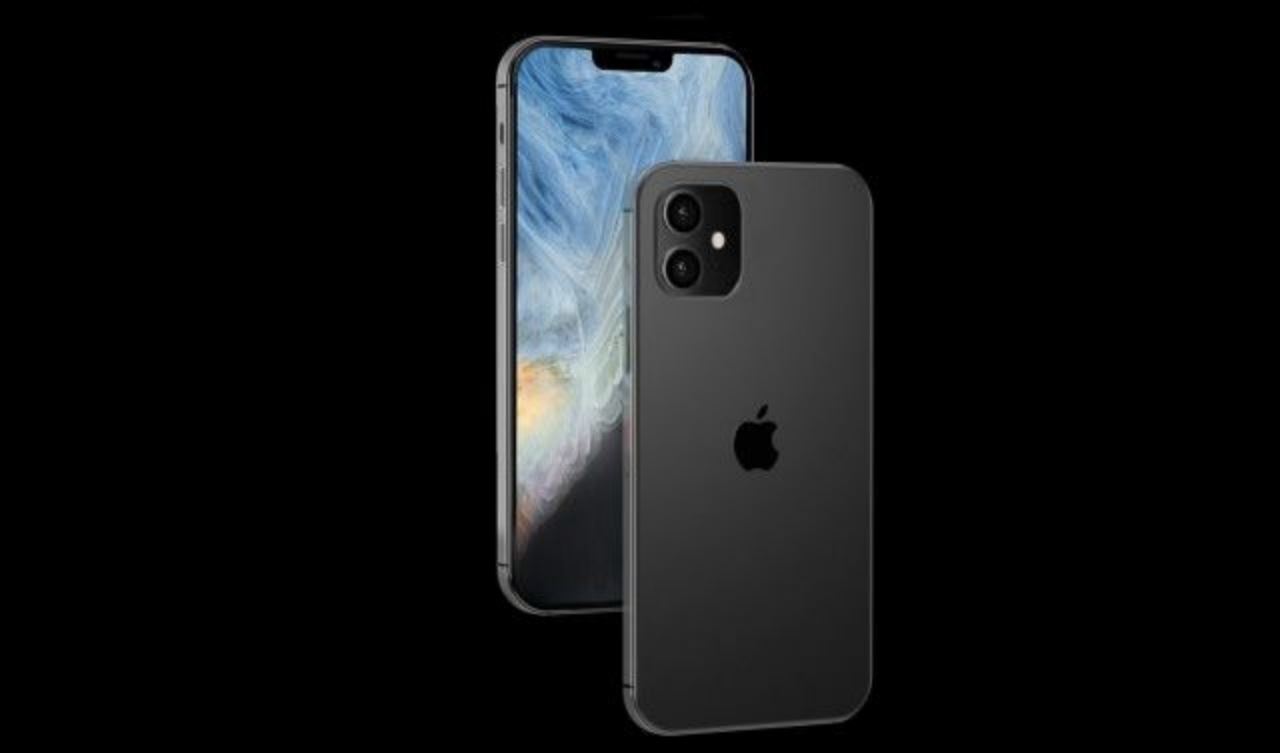 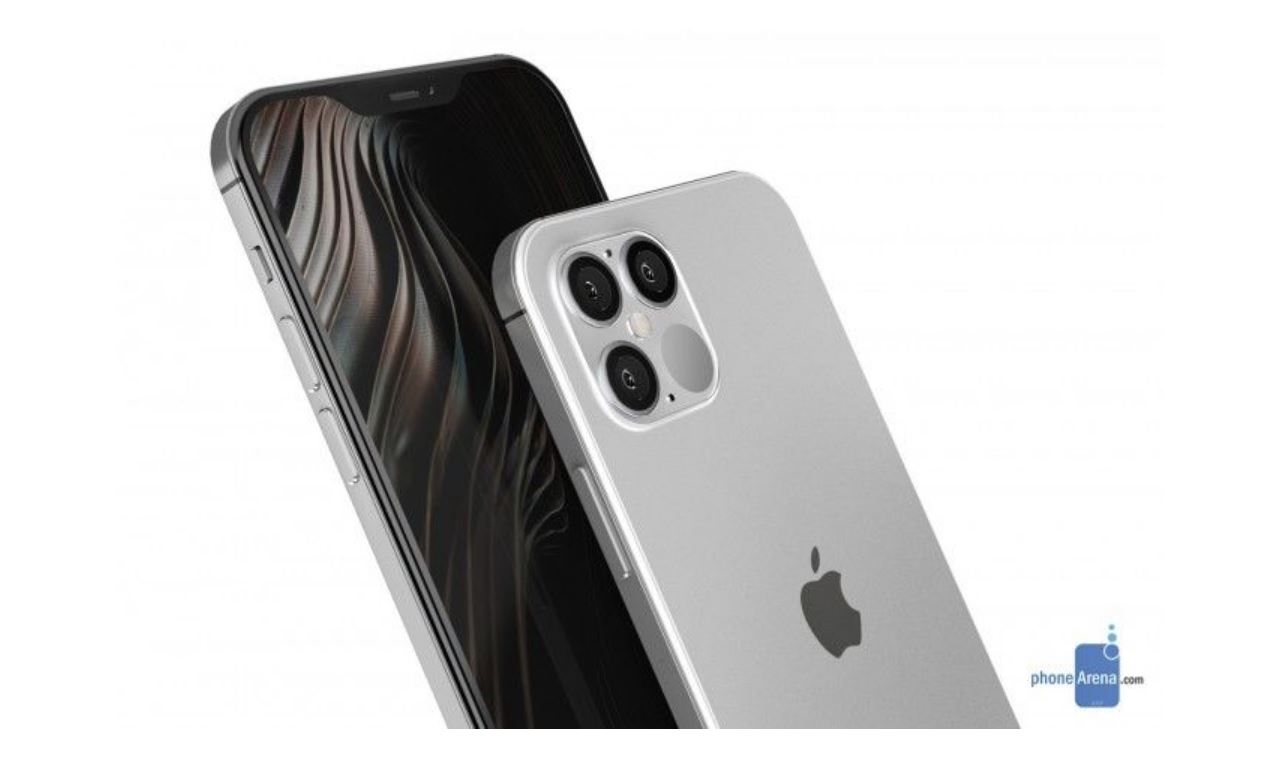 Cook noted that you see, we just released the iPhone SE, iPad Pro with a new keyboard and MacBook Air. In 2020 we will have the best product portfolio in history.

When it comes to working from home, Cook believes that everyone at Apple is already used to this approach. Regarding home office performance, Cook said some aspects improved and some decreased. This is a balanced question, depending on your role.

Cook also emphasized that Apple will continue to conduct in-depth research in healthcare and other areas to serve more people. He previously left a message that the most valuable wealth that Apple has left for this generation is health and safety.

It’s obvious that judging by Cook’s speech, the development of the iPhone 12 series, the new iPad, iMac and other products are rumoured to be very smooth. Although more than one authoritative report showed that the mass production of the iPhone 12 was delayed by at least one month. compared to previous years.

It is reported that data just published by Apple for the second fiscal quarter of the fiscal year 2020. (The first quarter of the calendar) show that net profit fell by 3%, revenue in Greater China fell by 7%. The revenue from the iPhone fell by 6.7% in year on year. The iPad sales revenue fell from 10.3% year on year.