Today, at an online press conference, Meizu officially announced Meizu 17, which became the first flagship product for Chinese manufacturers supporting the fifth-generation network. You can find the Meizu 17 Pro review in our next article.

In terms of appearance, Meizu 17 is very different from other manufacturers. His screen is very narrow (only 3.3 mm wide at the bottom). The 6.6-inch Samsung Super AMOLED has a resolution of 2340 x 1080 pixels, accounting for 92.2% of the screen area. The screen supports a 90 Hz image refresh rate and extended dynamic range. The Super mTouch fingerprint scanner is located at the bottom of the screen. The unlocking speed is only 0.15 s.

A 20-megapixel front camera is embedded in the upper right corner of the screen, with an aperture of only 2.99 mm. When the front camera is activated, the ring around the hole flashes and the battery level can also be displayed. 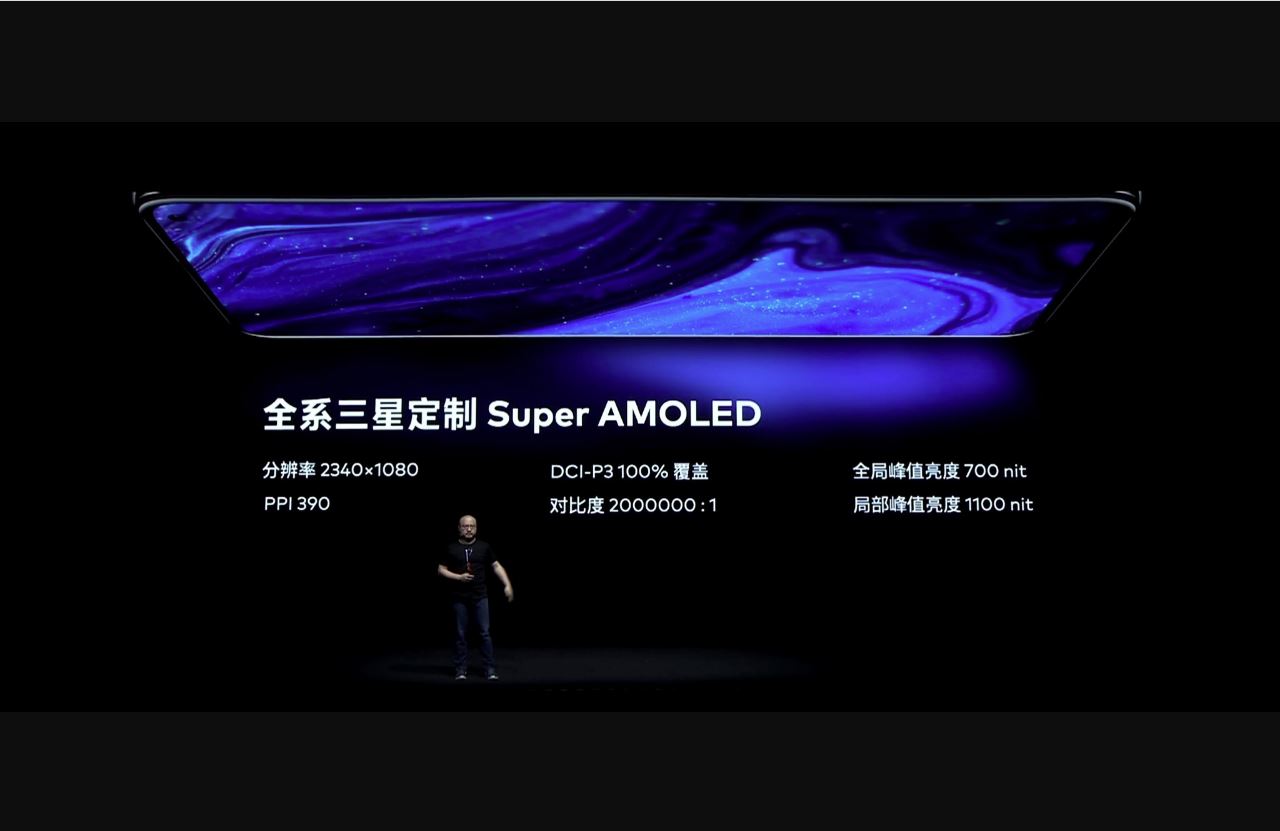 The main camera is equipped with a Sony IMX686 64-megapixel image sensor, an additional 12-megapixel TV, a 5-megapixel macro camera and an 8-megapixel wide camera with a viewing angle of 118 degrees.

Meizu received a large battery with a capacity of 4500 mAh, which supports fast charging of Super mCharge at 30 watts. It allows you to charge your smartphone up to 56% in half an hour. Meizu 17 will be updated to Flyme 8.1 soon. The smartphone has received the NFC module. 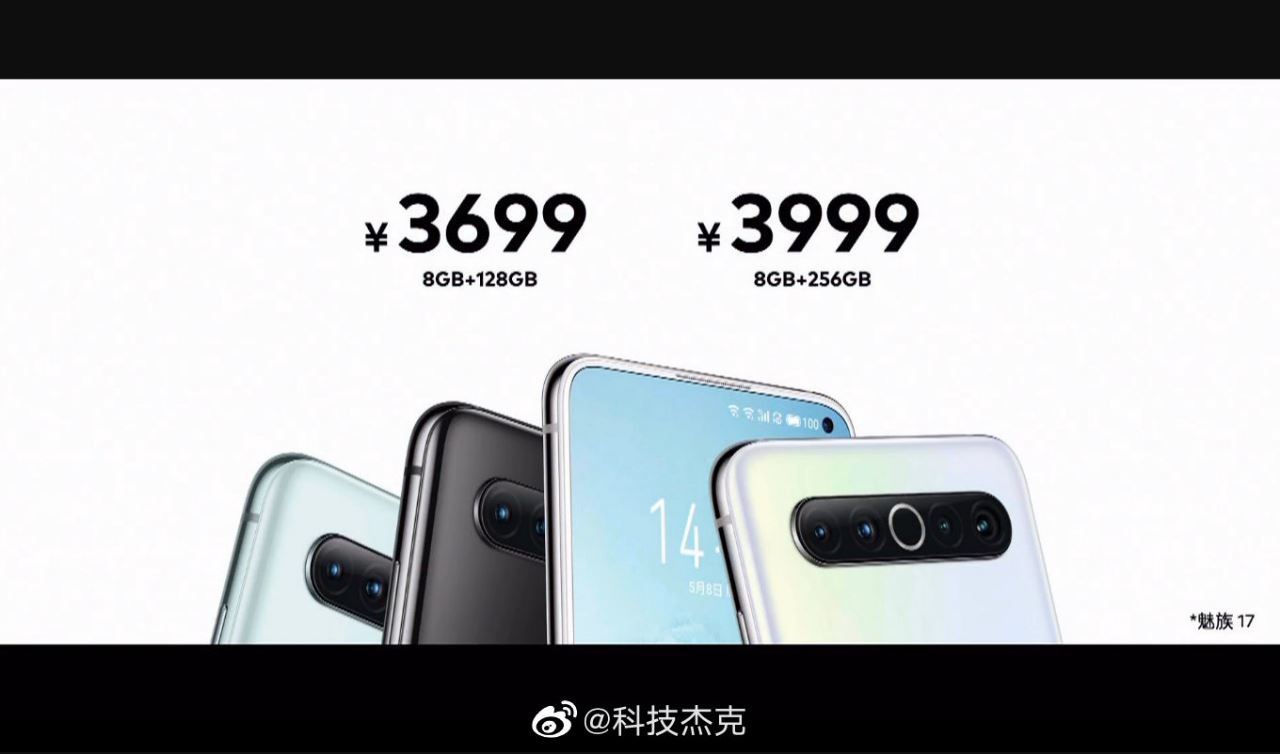 In addition to the Meizu 17 smartphone, the company also released the advanced Meizu 17 Pro model, which is different from the basic version, which has fast RAM, improved cameras, housing materials and wireless charging. 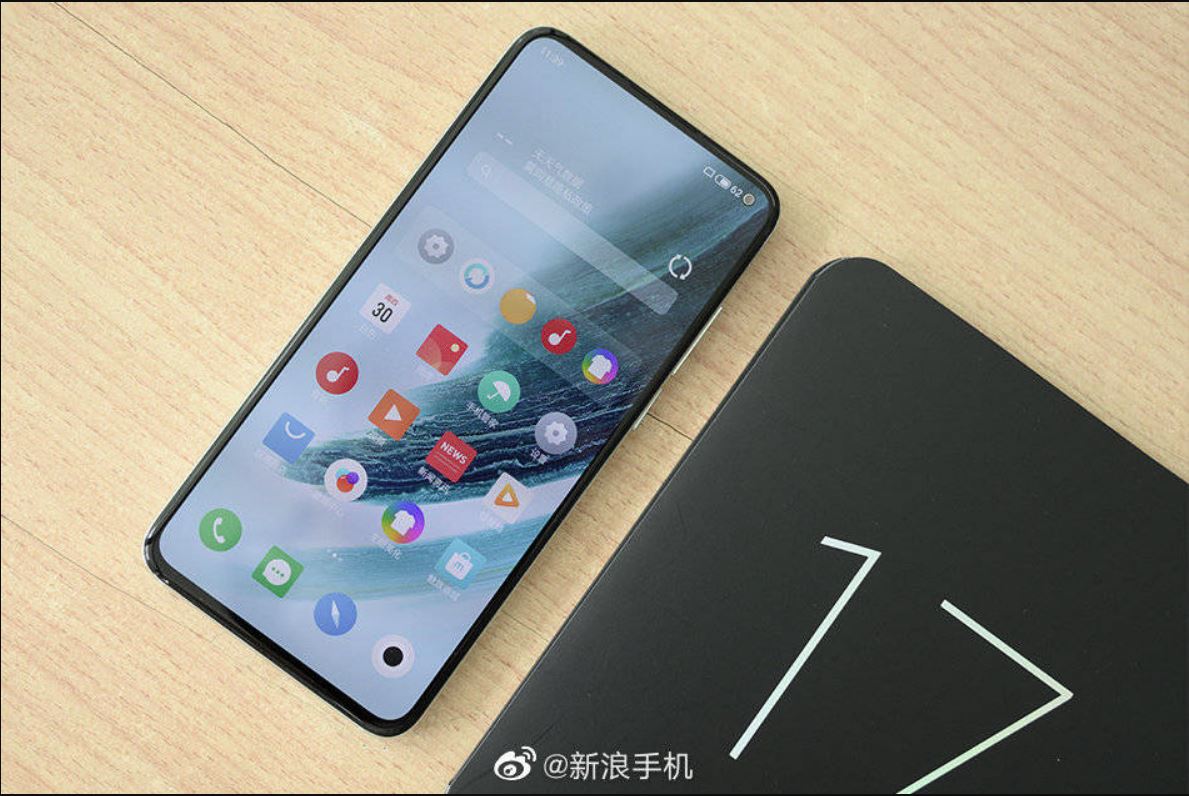 Meizu 17Pro is equipped with the same 6.6-inch Samsung Super AMOLED screen with holes for the front camera. It is equipped with a Snapdragon 865 single-chip system and UFS 3.1 flash memory. But LPDDR4X RAM is replaced with LPDDR5. The manufacturer’s memory improved by 20%, and Meizu 17 Pro in AnTuTu scored about 600,000 points. In addition, this version is also equipped with up to 12 GB of RAM.

In addition to 30W ultra-fast wired charging. Meizu 17Pro also supports 27W wireless fast mCharge super wireless. It can charge a 4500 mAh battery in 30 minutes, with up to 47% charge. Supports smart night charging and reverse charging of headphones and watches.

If the rear panel of Meizu 17 is made of glass, Meizu 17 Pro will be equipped with a ceramic cover. There are still questions about stereo speakers. The old version definitely had them, but the information about Meizu 17 is not completely clear. Recall that according to this parameter, the manufacturer once divided Meizu 16 and Meizu 16 Pro. 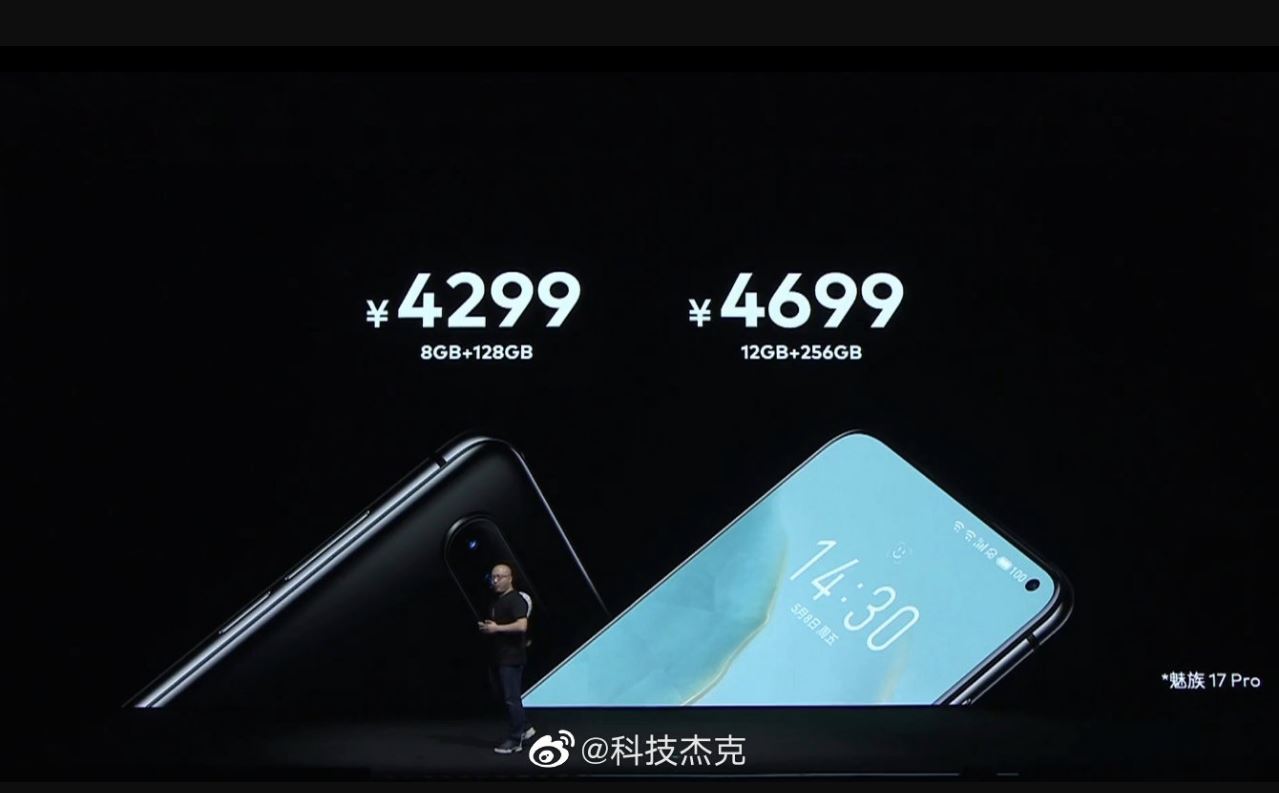 The main camera uses the same Sony IMX686 sensor with a resolution of 64 megapixels. But the resolution of the wide-angle camera is increased to 32 megapixels and the angle of view is increased to 129 degrees. In addition, the smartphone is also equipped with a Samsung S5K33D 3D depth sensor. Which is also used in augmented reality applications. The sensor provides hardware blurring of the background not only during portrait shooting but also when recording video. The resolution of this model of TV is 8 megapixels.