The law firm Steptoe representing the US Autel Robotics Company is legally superior to the Chinese company SZ DJI Technology. Which is the world’s largest drone manufacturer. The Chief Administrative Law Judge of the United States International Trade Commission (ITC) ruled that DJI violated Section 337 of the Amended Tariff Act of 1930. The judge believed that DJI imported and sold drones that violated U.S. Patent No. 9260184 (which describes the design of folding drones) owned by Autel.

The judge recommended that the import of the following DJI products into the United States be prohibited:

He also suggested a regulation prohibiting DJI from selling any of these products that have been shipped to the United States. If the decision is approved, the ban may take effect in July.

Hopefully, on the basis of success, Autel has filed a petition and also banned other DJI products. It is also including Phantom 4 and Inspire drones.

On March 2, the leading international law firm Steptoe won the major trial victory of Autel Robotics USA on the US International Trade Commission (ITC). The Chief Administrative Law Judge of ITC ruled that Shenzhen DJI Technology Co., Ltd., the world’s largest civilian drone manufacturer, and seven related entities (collectively referred to as “DJI”) violated Article 337 of the Revised Tariff Act of 1930. DJI has been importing and selling drones that violate Autel’s US Patent No. 9 260184. 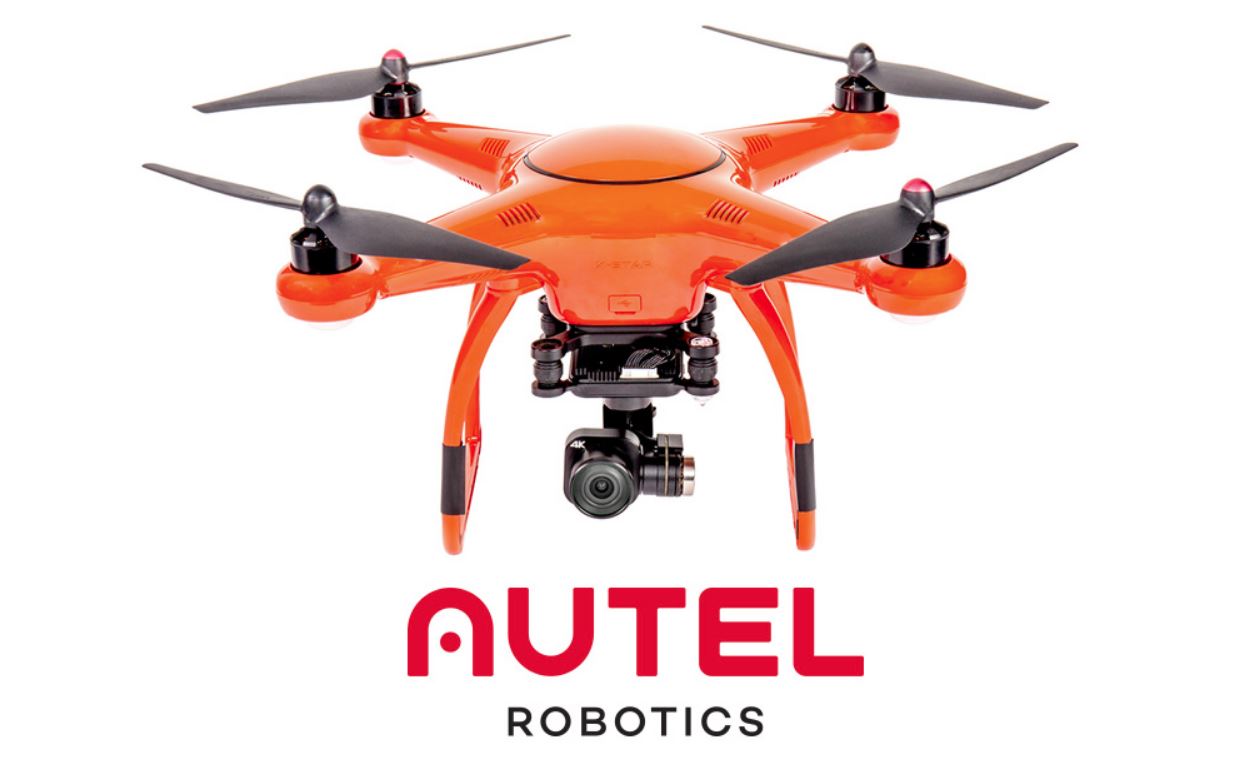 The Chief Administrative Law Judge of ITC recommended that the following DJI products be banned from the United States: Mavic Pro, Mavic Pro Platinum, Mavic 2 Pro, Mavic 2 Zoom, Mavic Air and Spark. The judge also suggested a stop order prohibiting DJI from selling any such products that already existed in the United States after the exclusion order was issued. If you persist, all these products can be withdrawn from the US market as early as July.

Autel won another victory at ITC. According to the exclusion order, DJI was forced to issue 9.9% of the bonds during the 60-day presidential review period. Autel also submitted a petition to prevent other DJI products from being sold, including Phantom 4 and Inspire series drones. It is worth noting that, except for Phantom 4 Pro V2.0, DJI’s Inspire 1 and most of its Phantom 4 series have been discontinued. The original models of Spark and Mavic Pro are no longer produced.

DJI representatives have not commented on the judge’s decision.