Windows 10 May 2020 update is for regular users. Microsoft has released the long-awaited operating system update, Windows Update (2004 version) on May 10, 2020.

In April, participants of the Windows Insider testing program can use the final version of the Windows 10 May 2020 update. And a few weeks ago, subscribers to the Microsoft Developer Network already had access to this update. Now, Microsoft has begun to distribute updates to regular users.

It should be the biggest operating system update in 2020. The next half-year update (2009 version) of Windows 10 20H2 will be released this fall. Which will only bring overall improvements.

The May update brings new features and changed interfaces to the Cortana voice assistant, improvements to Windows Search, a second version of the Linux subsystem, full support for Linux applications, and a graphical interface, security system, and many other components of the system Many small changes. 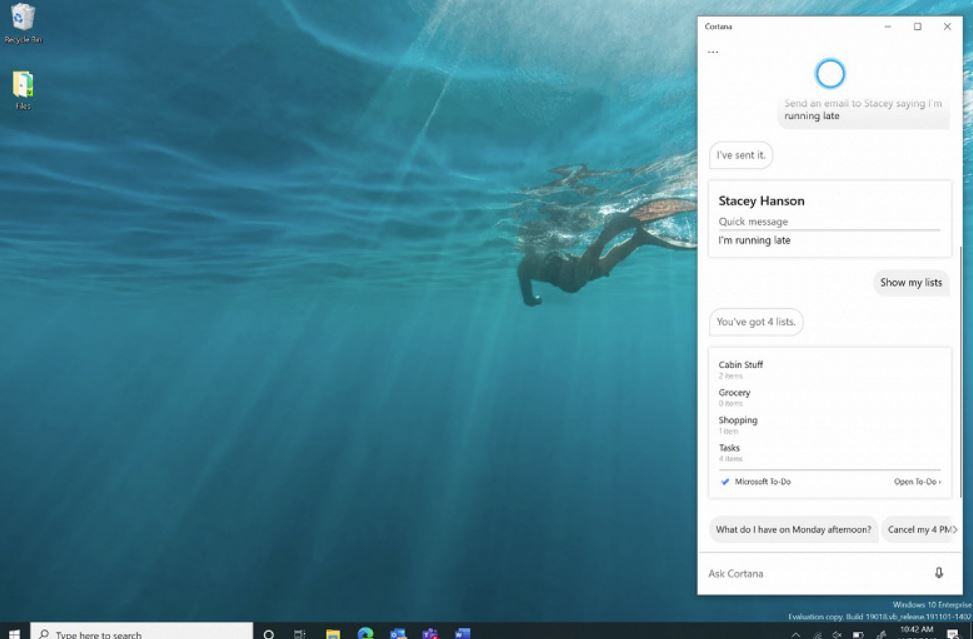 The Cortana voice assistant has now received a separate window that can be moved on the desktop, updated through the Microsoft Store, and more. The new dialog design allows you to easily choose between voice and text input. 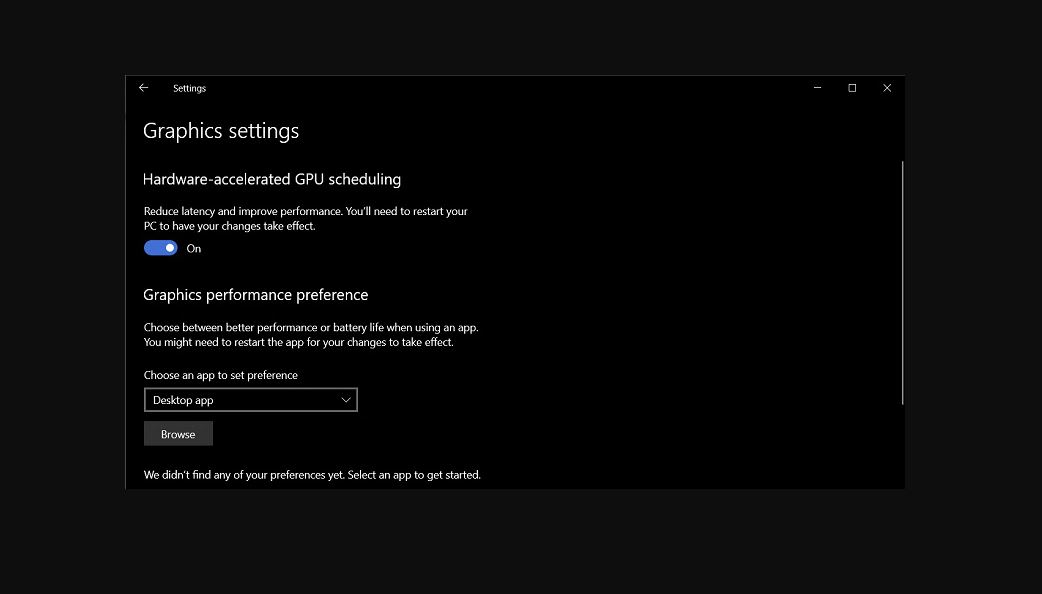 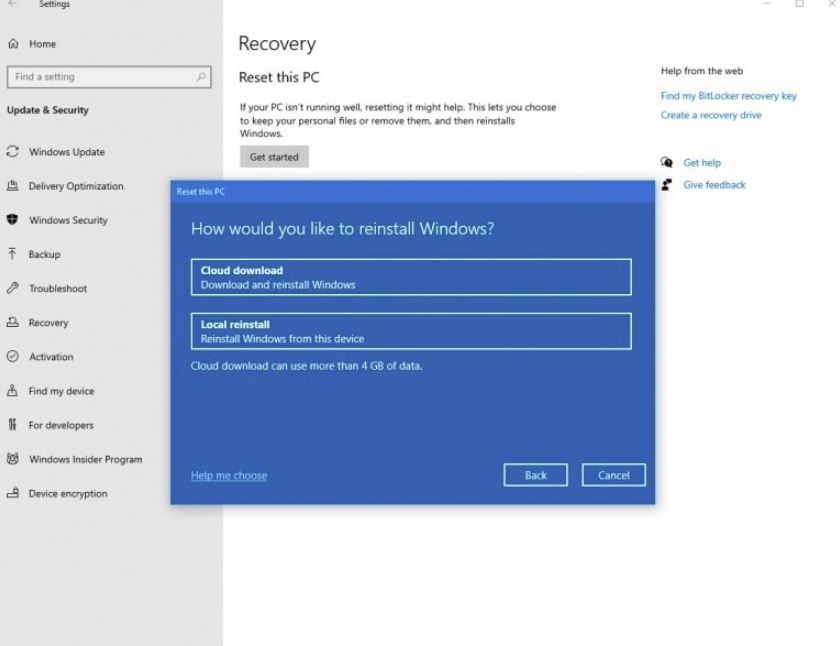 In addition, it is worth noting the new cloud recovery function in the cloud. If something goes wrong, you can restore the system from the copy stored in the cloud.

This year’s May update is full of interesting new functions. In this article, we show what innovations and changes Microsoft has developed.