SpaceX company Elon Musk (Elon Musk) is not going to relax after the success that he managed to achieve the other day by launching the spacecraft Crew Dragon. A few hours ago, SpaceX launched another Falcon 9 rocket with 60 Starlink satellites on board. 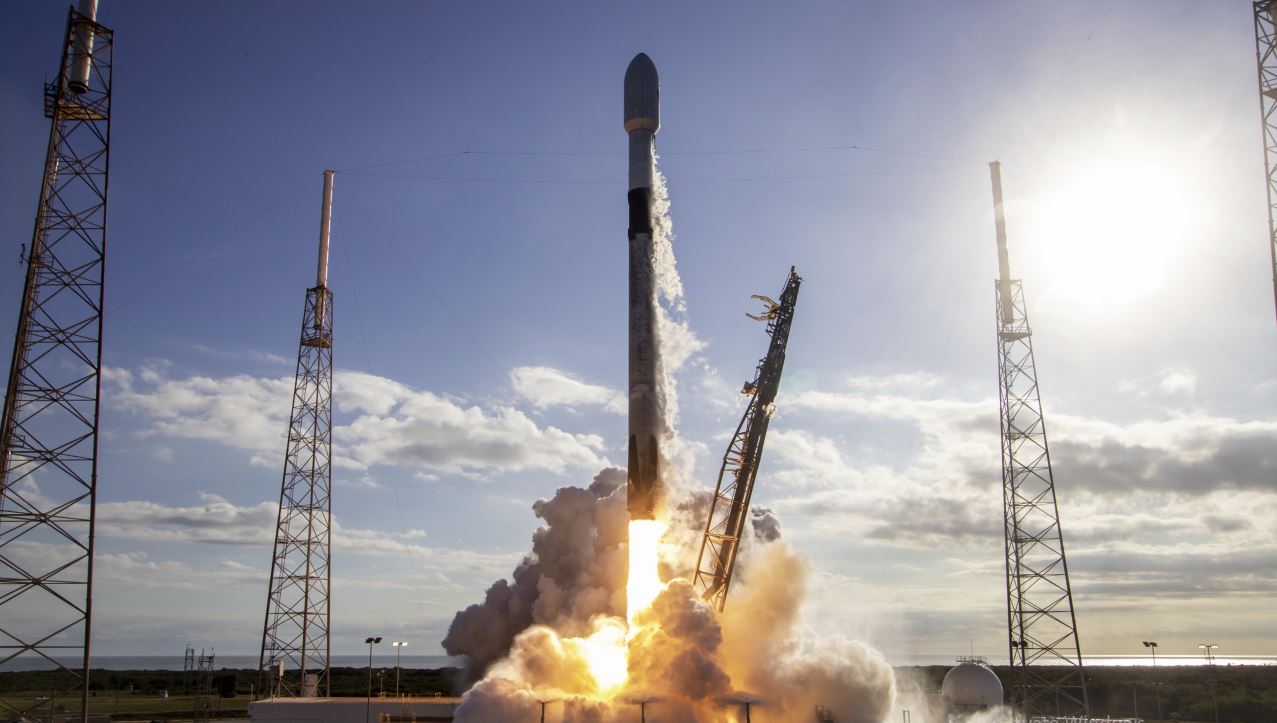 The launch took place at 4:25 Moscow time from the cosmodrome at Cape Canaveral in the state of Florida. This is the eighth launch of Starlink satellites. Shortly after launch, SpaceX reported on the successful launch of satellites into orbit.

SpaceX also confirmed that the company first launched into space satellites with drop-down visors to protect them from sunlight. The first stage of the Falcon 9 successfully landed on a floating platform in the Atlantic Ocean.

Earlier, independent space expert Vadim Lukashevich said that Elon Musk and his company Space X used a docking adapter in the Crew Dragon. The main structure of which was developed in Russia.

SpaceX did it. The first manned launch of the spaceship Crew Dragon

The first manned flight of the SpaceX Crew Dragon was supposed to take place on May 27, but 17 minutes before the launch, the launch was canceled due to bad weather conditions.

The next window was scheduled for today, and this time the launch took place. The Falcon 9 rocket successfully launched from Launch Complex 39A in Florida and a few minutes later delivered the Crew Dragon spacecraft with astronauts Robert Behnken and Douglas Hurley to orbit at an altitude of 200 km. Crew Dragon will reach the ISS in 19 hours. 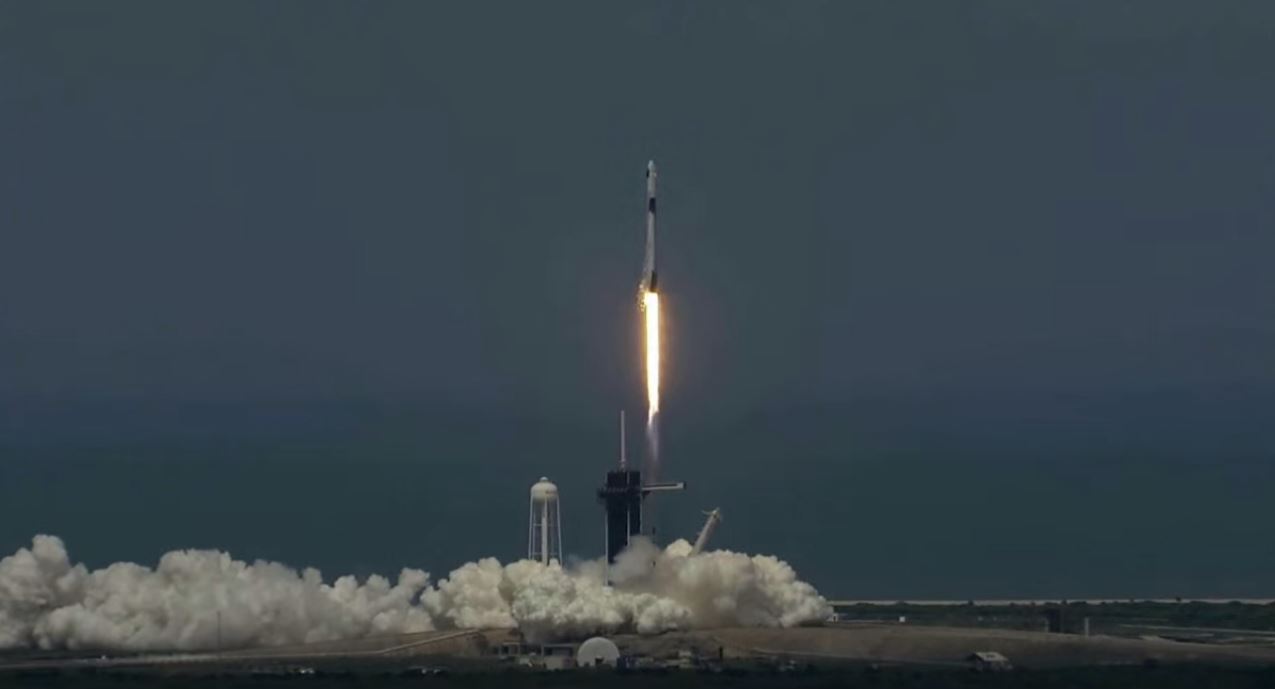 Therefore, SpaceX once again loaded into history. First, as the first private company to send people into space. In addition, this is the first manned launch in the United States since the end of the Space Shuttle Program (2011).

The mission, called Demo-2, was the last mission before NASA approved SpaceX. And its spacecraft to regularly transport astronauts to the ISS. We also noticed that the first phase of the Falcon 9 rocket successfully landed on a floating platform.

The Elon Mask missiles use not only Russian ideas

He pointed out that the adapter was developed and produced by Roscosmos’ parent company RSC Energia under a manned plan. Thanks to him, Crew Dragon was able to dock with the Russian branch of the International Space Station.

The successful docking of the American ship with the International Space Station in automatic mode was carried out.  Among other things, thanks to the IDA docking adapter. Vadim Lukashevich

On May 30, SpaceX successfully completed the first manned US space flight in nine years. And on May 31, astronauts Bob Benken and Doug Hurley successfully boarded the ISS.

Scientists have found the cause of female alcoholism