The latest One UI 2.1 firmware based on the Android 10 operating system is now available for Samsung Galaxy S9 and S9 Plus smartphones, which were the flagships of the company more than two years ago.

This is expected to be the last major update of the former flagship model. Samsung has begun to distribute One UI 2.1 for the Galaxy S9 and Galaxy S9+. In addition to the June security patch, there are other new features.

Last week Samsung had already provided the Galaxy Note 9 with One UI 2.1. The update wave had started in Germany. Seven days later, the S models of the same vintage are also on the program. With firmware version G96xNKSU3ETF4, Samsung is currently supplying the first owners of the Galaxy S9 and Galaxy S9 + with its new operating system. In addition to new functions, this also includes the June security patch.

The update includes a new user interface, as well as features that appeared in the Galaxy S20 line. These include the Pro Video and Single Take camera modes. Pro Video mode allows you to fine-tune specific parameters when recording video. Update including shutter speed, ISO, and so on. Single Take mode allows you to take up to 10 photos and 4 videos one after another by pressing the shutter once. Then select the best materials.

As Sammobile shows: OneUi 2.1 brings custom filters based on photos 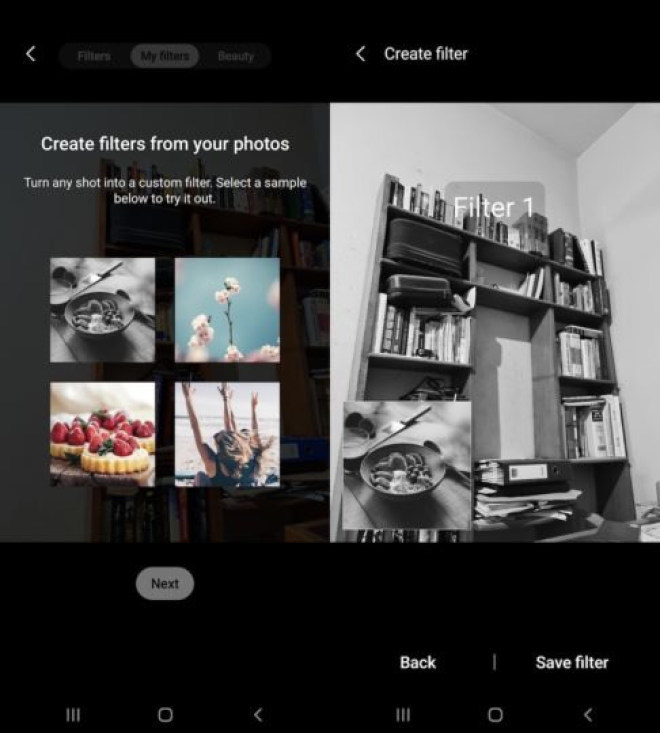 As Sammobile wrote in the release message, the Galaxy S9 and Galaxy S9+ are most likely to get the last major Android update from the official at the time of official release. Android 11 is currently no longer planned to be released on both models. Samsung usually only Its smartphone provides two major updates. As usual, this update will be distributed in batches over the next few weeks.

READ ALSO:   Unusual smart watches Amazfit X with a flexible screen will not be released soon

The update provides a quick exchange function. Thanks to this, files, photos, and documents can be easily transferred from one Samsung device to another, provided that there is a Bluetooth connection.

One UI 2.1 with new functions

The new features of S9 and S9+ include some adjustments to the camera application. The new “single-shot” function can create a short movie or a series of photos in 10 seconds. When using the “My Filters” option, you should copy the style and color of the selected photo and save it as a separate filter option. In addition, Samsung deleted the last update and now provides a professional mode for video-in this way. The options such as controlling the shutter speed will reappear.

With AR Zone almost Samsung all AR applications together in one app, the AR emojis should now be recognized more securely and can be edited manually. The sharing of content is also adjusted with One UI 2.1 and is now supposed to work “with one tab” between Galaxy smartphones. Last but not least, the gallery app offers a new quick cropping function and is designed to better group similar images.

The update also brought the Smart Gallery function. This allows you to create similar photos by groups, as well as search for images by time or place. Also, stability has been improved and bugs have been fixed.