Samsung began to use the frosted glass back cover in the limited edition S20 + BTS. And now it seems that it will continue to be used in the next Samsung Note 20 series. It including the frame and chin, tapers, the front camera Aperture will be reduced by 1 mm and the fuselage thickness will be further reduced. However, due to the severe shrinkage of the standard version, the future price is expected to be relatively close to people. They say that it will be officially released in the third week of August this year. 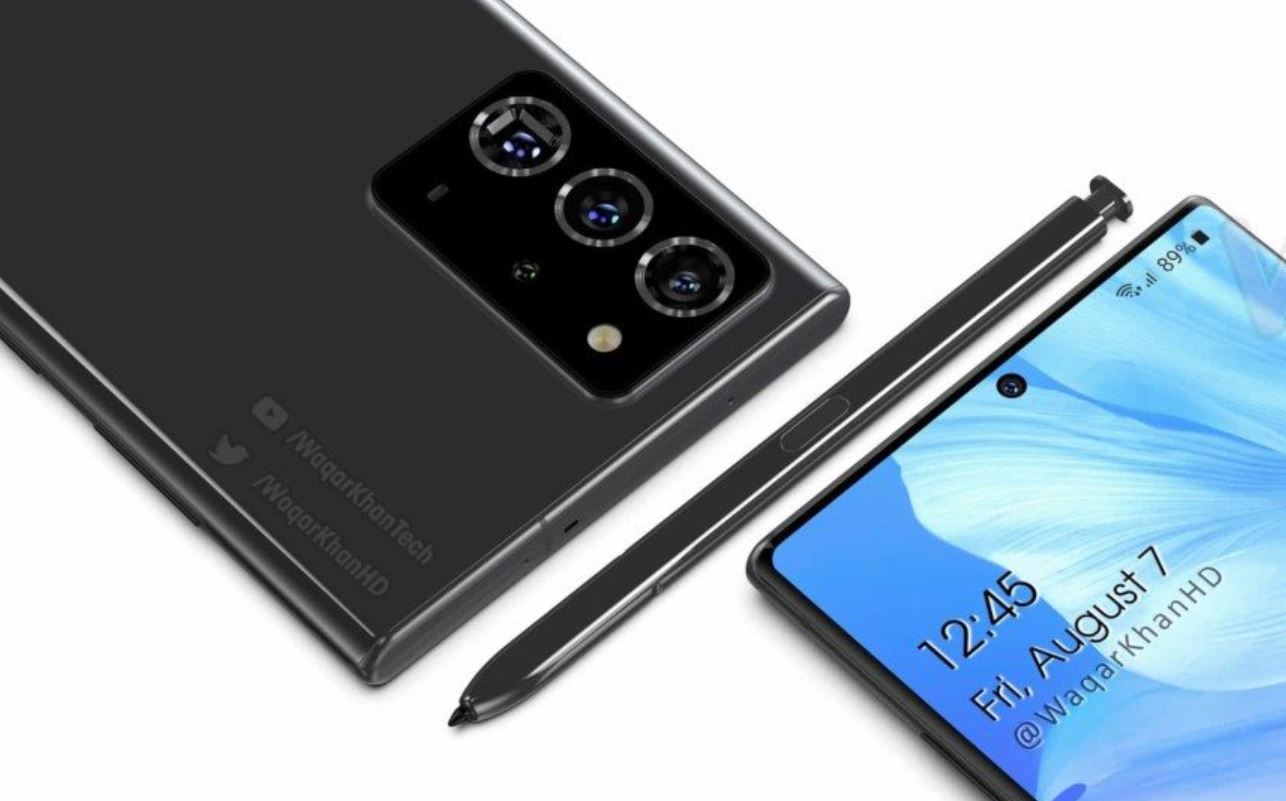 The material of the back cover

In the past, although Samsung’s smart flagship had a thin and light volume. It didn’t keep up with the trend in back cover material and did not accept the AG frosted glass back cover design. However, when the limited edition Samsung S20 + BTS started releasing frosted glass back covers. The subsequent Samsung Note 20 series also seemed ready to follow suit. According to sources, the Samsung Note 20 series, which debuted in early August, will be changed. Without the anti-fingerprint coating, the back cover of the glass began to try AG frosted glass material, and it is more abundant in color matching.

At the same time, compared with the previous generation of the Samsung Note 10 series. The Samsung Note 20 series will continue to evolve towards lightness and thinness. It including narrower borders, forehead, and chin on both sides. Which will help increase the screen ratio and thickness of the case. It will be slightly smaller, and the diameter of the front camera will be reduced by 1 mm. In addition, this series of new machines will also move the S Pen to the left position, with a significant improvement in latency reported.

READ ALSO:   Samsung Galaxy S11 + will surprise with its autonomy 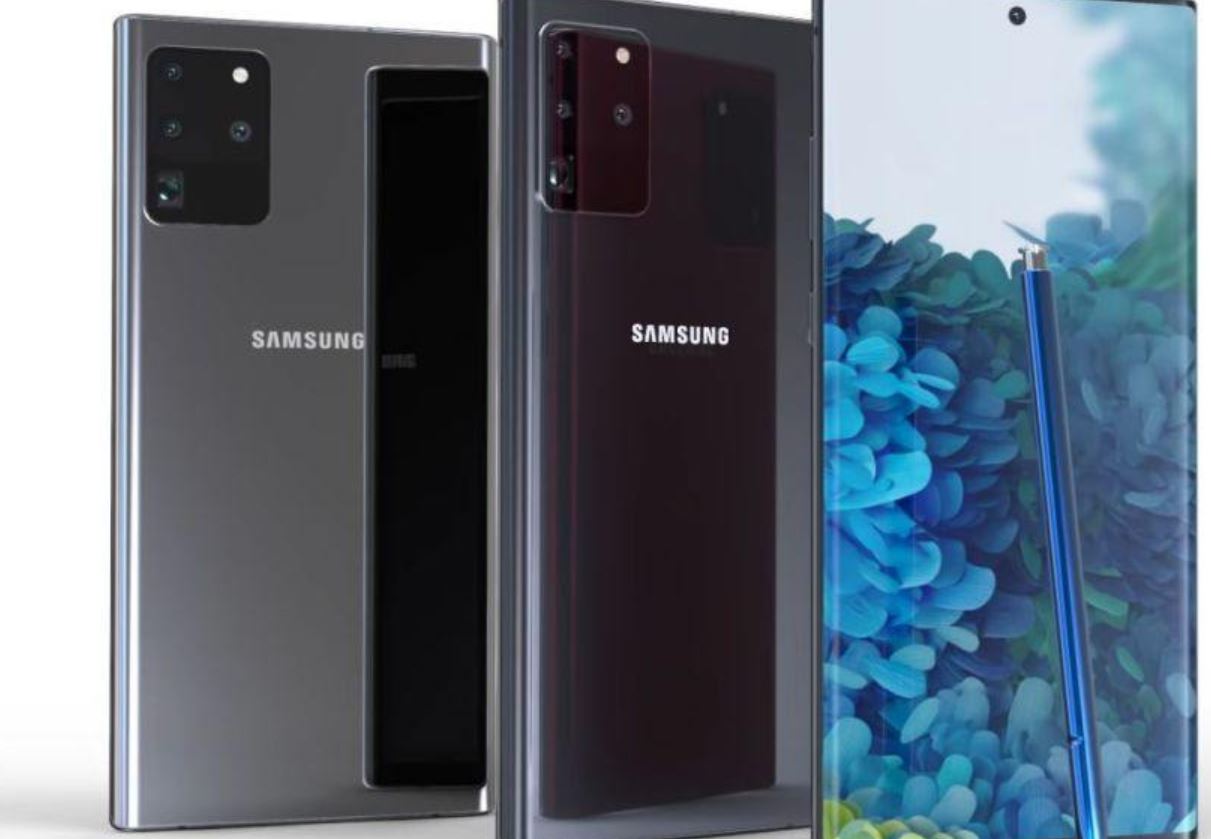 The standard version of Samsung Note 2 has surprises

Compared to the Samsung Note 20+, which supports significant updates. Such as a refresh rate of 120 Hz, the Samsung Note 20 Standard Edition has undergone serious compression in terms of hardware configuration. Not only the 6.42-inch screen on the front panel supports only FHD + resolution. But it also supports only 60 Hz refresh. As for the camera, there is no 100-megapixel main camera. But there is a combination of a 12-megapixel main camera + 64-megapixel telephoto + 12-megapixel ultra-wide camera. Which will cancel the ToF camera and add a special laser focus module to increase focus speed.

Therefore, it is not only said that the Samsung Note 20 Standard Edition is actually Note 20 Lite. But according to the forecast of Korean media, this version can be sold at a lower price, since the sales of the Samsung S20 series are weak. And the younger Samsung models have strong performance Samsung hopes to reduce the configuration to specifications like the Samsung Note 10 Lite, in order to increase sales and increase profitability 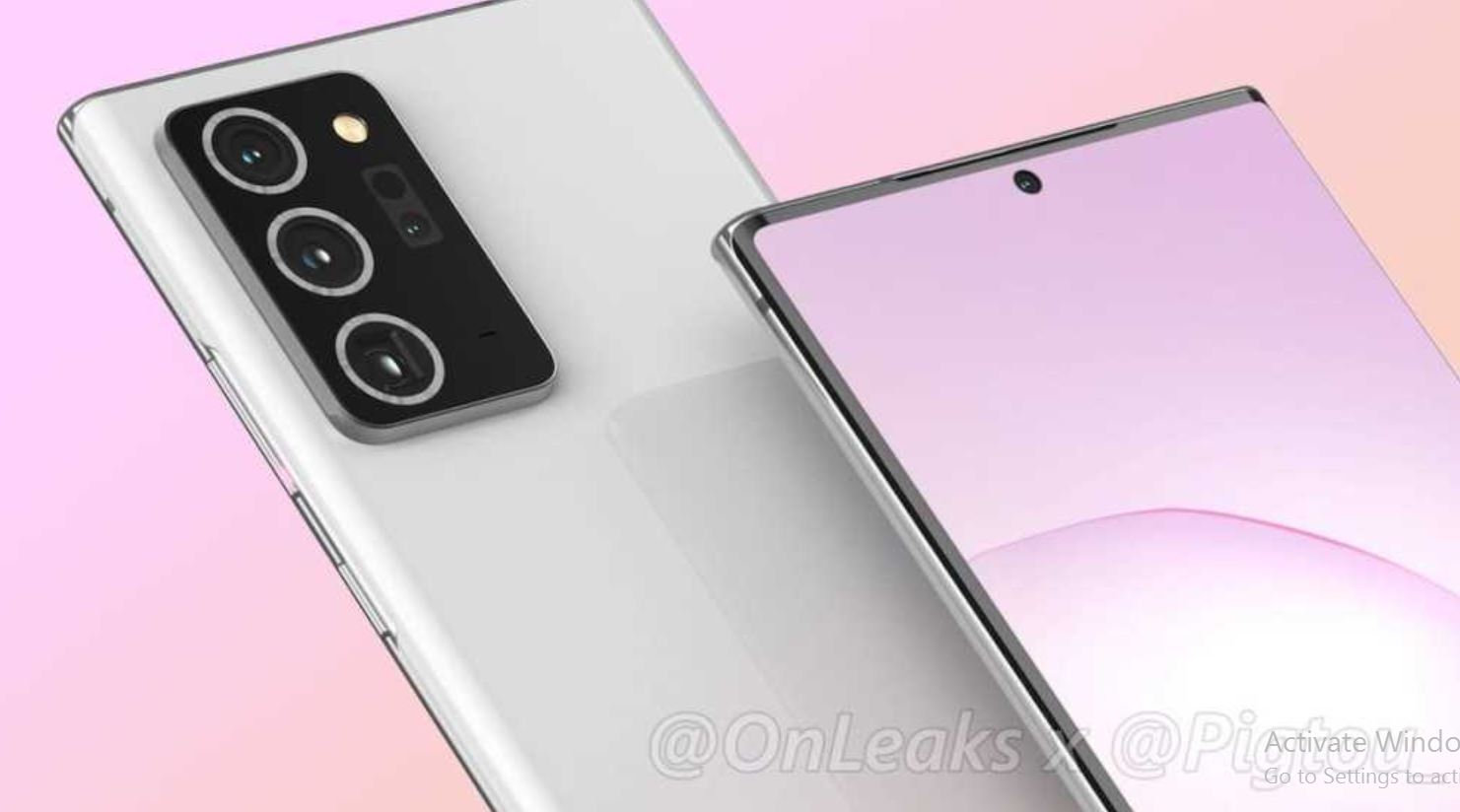 Currently, Samsung Note 20 versions for national banks have passed 3C certification. It confirming that it is rumored that a standard 25 Watt accelerated charger starts with 16 GB of LPDDR5 memory. And the processor can be upgraded to Snapdragon 865+. But fingerprint recognition technology 3D Sonic Max is not equipped. Regarding the release time, the Korean media etnews also said in a recent report that it will be on sale in the third week of August, that is, August 21.