For Huawei, Apple is the largest competitor. Although Samsung is the first manufacturer of mobile phones in the world, Huawei has taken Samsung’s flagship users in recent years due to its superior camera performance. Since the Huawei P40 series was released in the first half of the year and all the key benefits were revealed. Will the Huawei Mate40Pro continue to innovate and surprise in the second half of the year? Foreign media recently released the concept design of Huawei Mate 40 Pro. Which changed the look. Not only was the Yuba frame trimmed, but even ugly bumps were completely eliminated. Compared to the iPhone 12, it has more advantages in terms of face value. 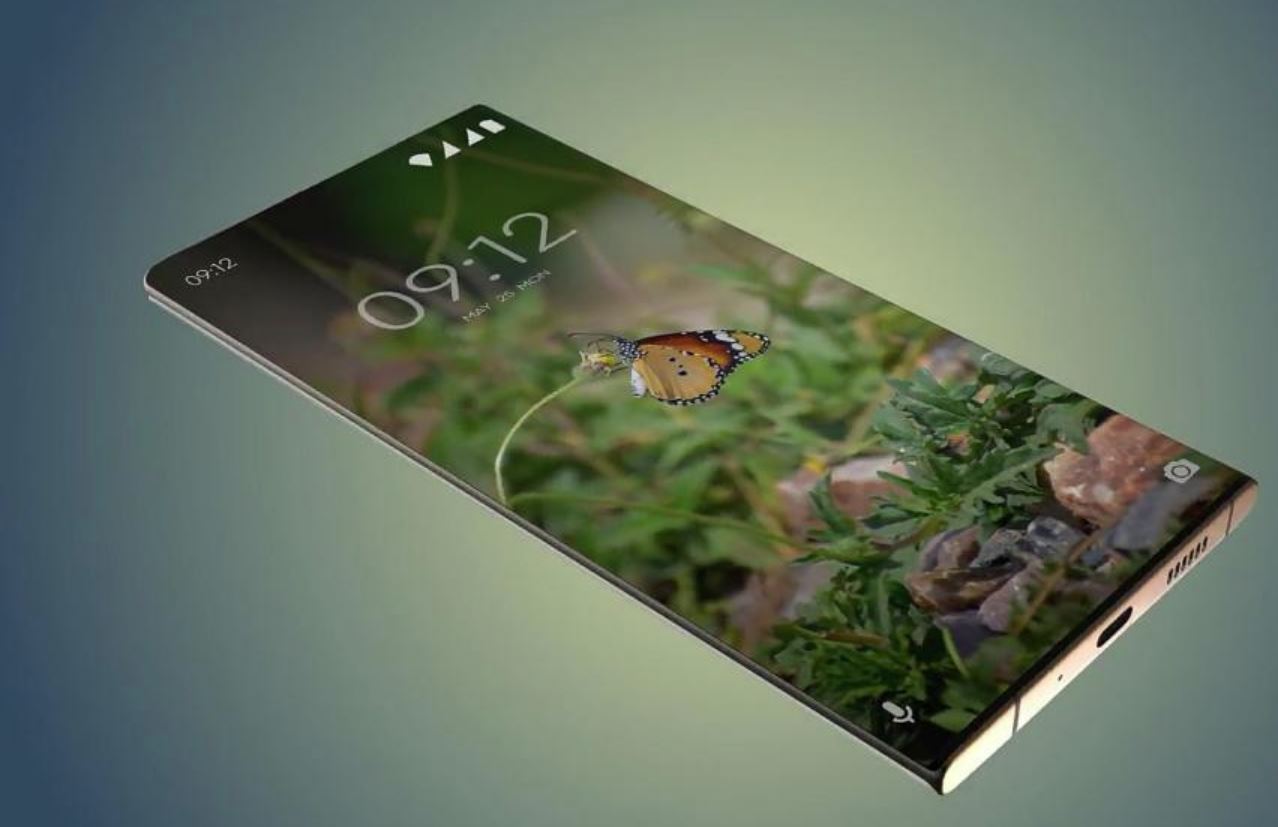 In fact, in recent years, Huawei has been finalizing the design, and with the exposure of the lens under the screen. The Huawei Mate40Pro is likely to debut in design. The design presented in the concept map is very stunning. It is based on the screen with a waterfall, it covers bangs, hides the front lens under the screen. And even the 3D face recognition module is integrated here. To achieve this design requires a very accurate base of components. And so many parts are integrated to completely cover the bangs. It is possible how complicated this design is. If this can be achieved, it will be more advanced than iPhone12. 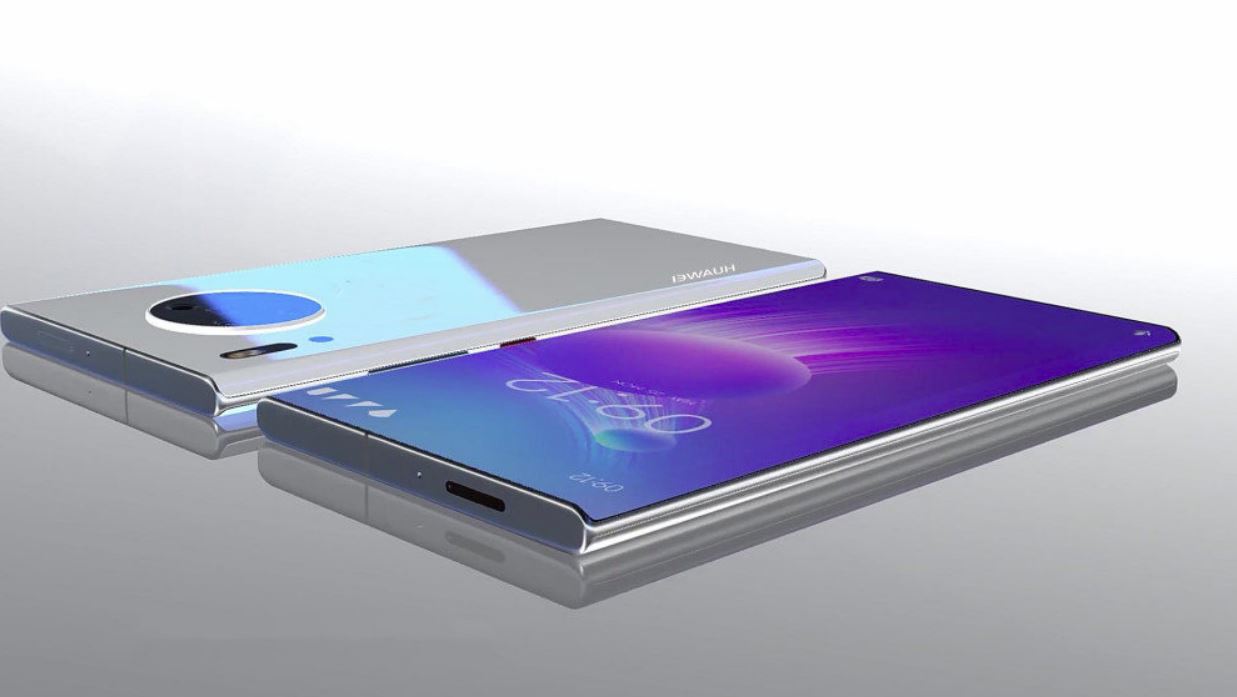 The first time the Huawei Mate 30 series used a screen with a waterfall.

The design has given everyone a refreshing feeling. Although it is also a curved screen. The design of the waterfall screen has been improved. And practicality is also stronger. Many small controls will be added to the hyperboloid frame. In addition to the virtual volume button, there are buttons to switch camera functions. This means that the user can adjust the zoom, white balance, portrait, blur, etc.  Human-computer interaction is more advanced than iOS14. The screen size is 6.7 inches, the refresh rate is 120 Hz, the resolution is 2K, and even the aspect ratio of the screen is 97%. 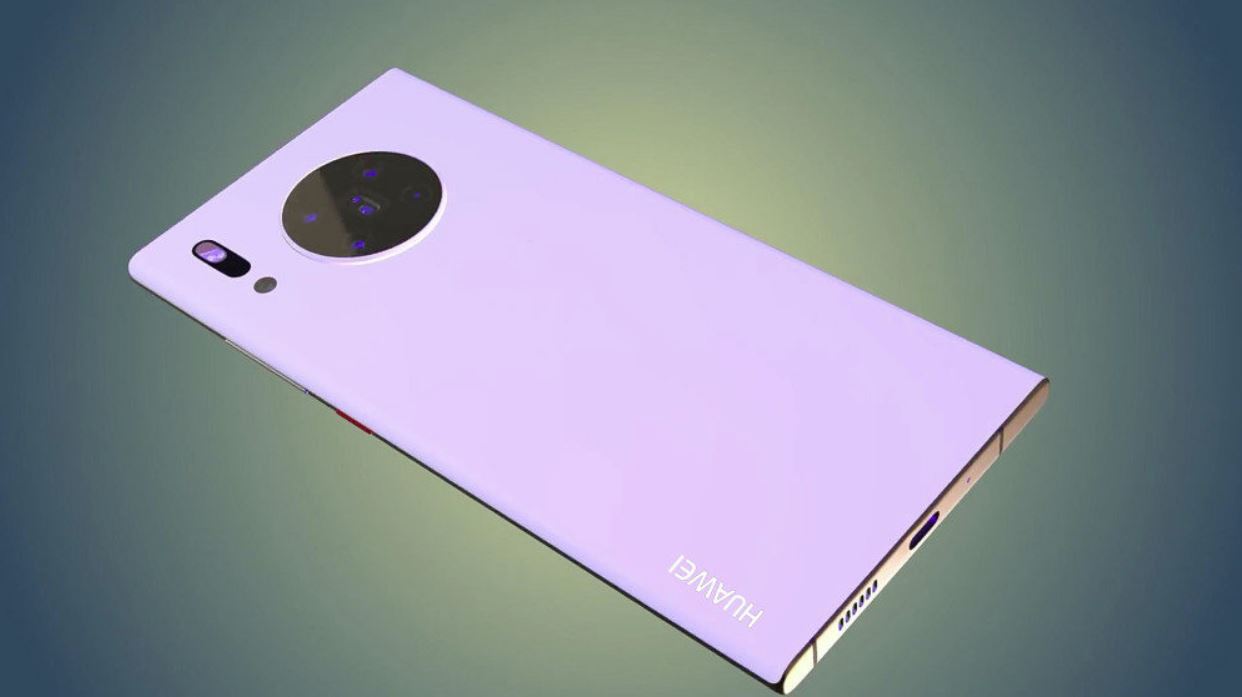 Although the Huawei Mate 40 Pro does not have a Yuba frame, the roller lens can also reach a double periscope. Based on the specifications of the Huawei P40Pro + lens, the zoom effect has been improved. Equipped with 6 rear lenses, of which the number of main lenses can reach 80 million. And next to it is the Tof lens. An ultra-wide-angle lens will increase the shooting range, and the lens iris will be surrounded by a virtual touch screen. In other words, the back of the fuselage can also control the application inside the screen. From a functional point of view, this Huawei Mate40Pro gives users a new sense of technology and improves the user experience. 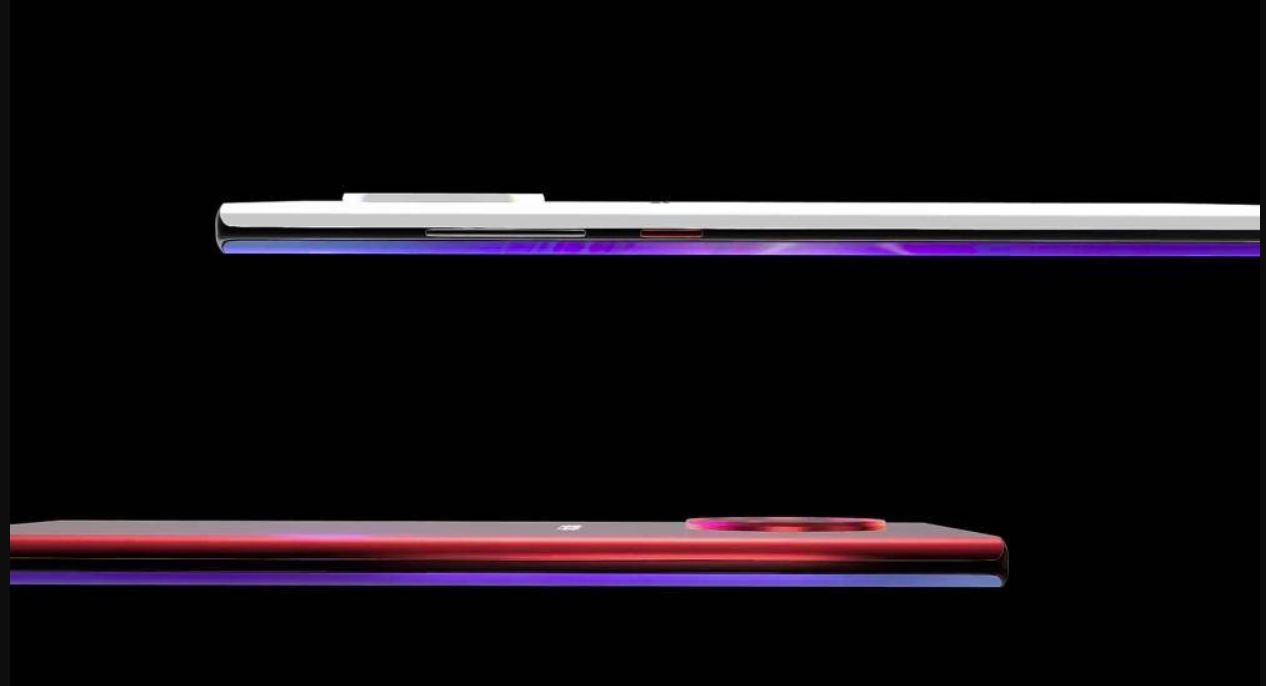 It is worth noting that Huawei Mate40Pro will also be using the 5-nm processor for the first time. But according to rumors, TSMC will finish deliveries in September. Therefore, Huawei is constantly stockpiling, hoping to meet the demand of the Huawei P50Pro next year. Therefore, Huawei Mate40Pro is of great importance: in today’s difficult conditions, it is necessary to come up with more amazing designs and functions to conquer users. At the same time, Huawei also needs to make a lot of effort to create a new ecosystem in order to prepare for the release of the Hongmeng system. 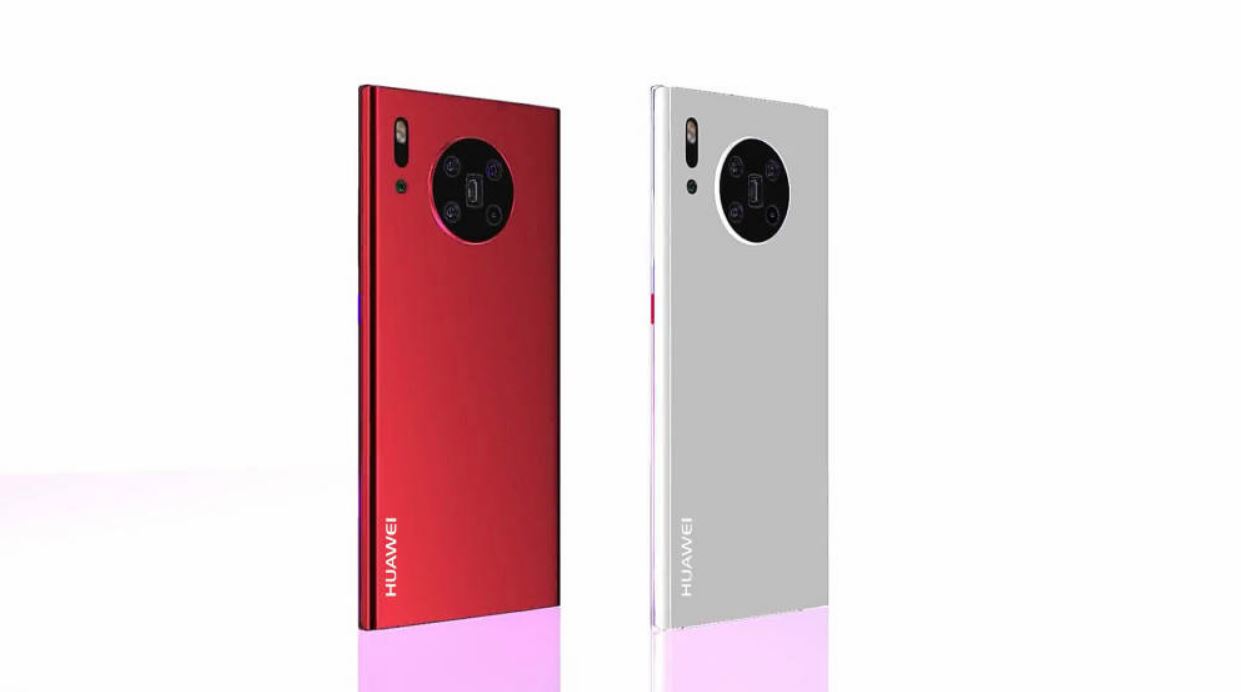 There are many keyboard heroes spraying Huawei on the Internet, but they don’t know how difficult it is for Huawei to be the light of domestic products. This Huawei Mate40Pro is similar to Dinghaishenzhen, if the real machine, released in October, will grow in this way, then it will certainly be sold crazy. Dear friends, what do you want to say after reading this concept of the machine? Everyone can express their opinion in the comments area!