The latest news shows that the first Motorola 5G phone will appear in the Moto G series. Which has been offering entry-level smartphones since 2013.

The latest news came from Evan Blass, who announced that the new Moto G 5G mobile phone will be the company’s first mobile phone using the 5G network standard. According to news, the device will be equipped with a 48-megapixel rear camera and a dual selfie camera on the front. In addition to the module with four cameras on the rear panel, there is a symbolic symbol “M”.

In addition, the device’s fingerprint sensor will be located on the right side of the device, not the fingerprint under the screen or a traditional rear fingerprint. Except for the exhibited painting, no other details were disclosed. 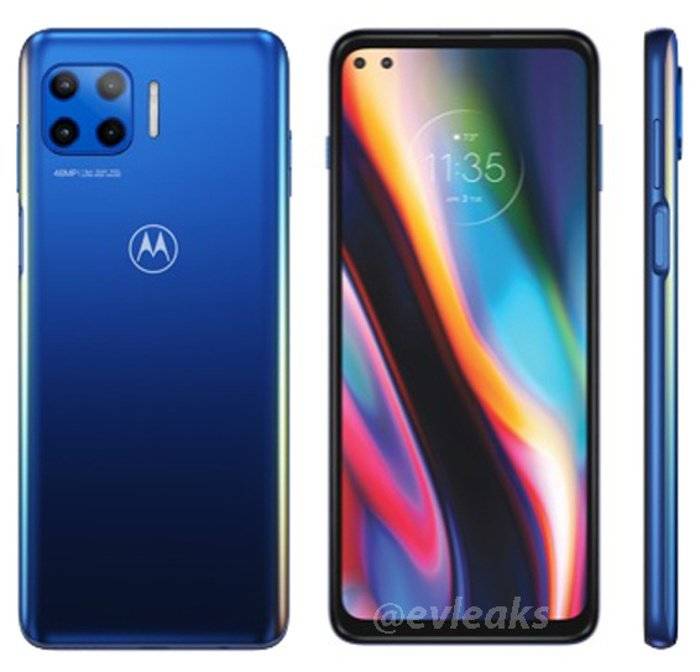 According to rumors, Motorola has released a 5G smartphone, and its entry-level Moto G series could be a good starting point. It is worth noting that the news about the new Moto G 5G mobile phone appeared a few weeks after Qualcomm released the Snapdragon 690 SoC, so the device can also use Snapdragon 600 5G chips. 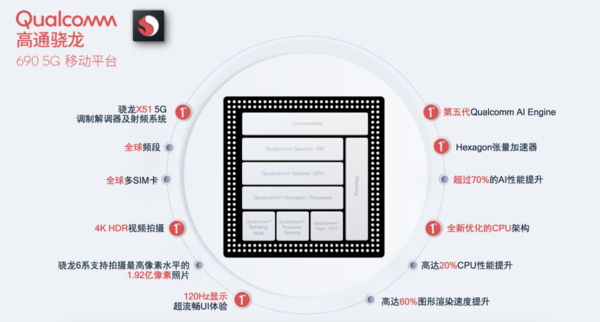 In addition, there is no news about the size and parameters of the screen, but the frame and chin are not narrow. The four cameras on the back of the fuselage adopt a matrix arrangement. The main camera is 48 million pixels. Although the parameters of the other three lenses are not yet known, there will be no surprises.

As can be seen from the rendering announced by Tipster Evan Blass, this phone has a lens with two openings in front and design with four cameras at the back. However, since four lenses are not clearly visible during rendering, it is also possible that one of the holes is a depth sensor. In addition, the text on the camera module indicates that the main lens of this phone has 40 million pixels.

In other respects, the news said that this phone is a Motorola G-series mobile phone. But the appearance of the phone is different from the previously listed G-series models, and the camera height is higher.

There is not much news about the core configuration yet. Considering the low positioning of the product, foreign media speculate that it may be equipped with the Snapdragon 690, the first 5G mobile platform of the Snapdragon 6 series that Qualcomm just launched some time ago. The Snapdragon 690 uses an 8nm process technology, and its performance is 20% higher than that of the previous generation. The graphics rendering speed is increased by up to 60%, and the AI ​​performance is increased by more than 70%.

n addition, the Snapdragon 690 also supports some Wi-Fi 6 features. Qualcomm said at the press conference that products equipped with this chip will be available in the second half of this year, and its positioning will be lower than that of the Snapdragon 765G. So the terminal price should also be lower. Of course, it is not ruled out that it is equipped with Snapdragon 765G is possible.http://www.twitter.com