Night Mode was the first Samsung introduced for the Galaxy S10, the biggest smartphone this spring. For the flagship smartphone in the early 2020s, the Korean company has saved some good. 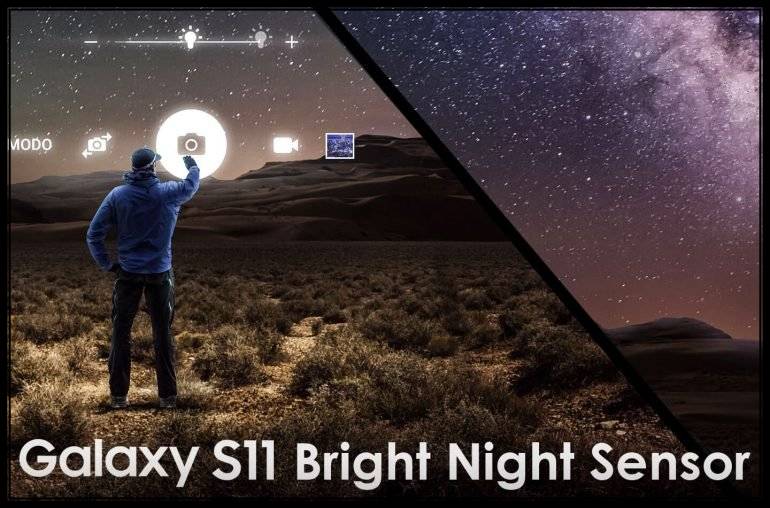 The details revealed the thematic Dutch resources of Letsigo Digital, which revealed a new application for the Bright Night Sensor brand. It was submitted by Samsung Electronics to the European Union’s Office of Intellectual Property (EUIPO). 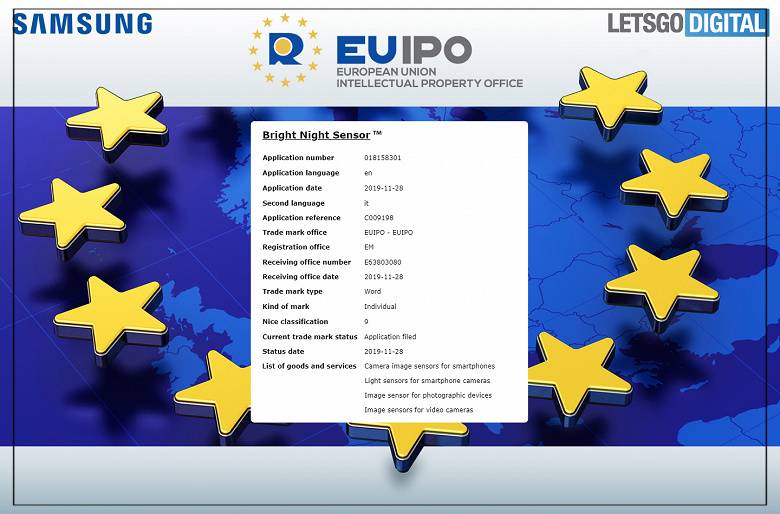 Samsung already uses the name, Bright Knight. For example, the Galaxy S10 and Galaxy Note 10 series have a mode called Bright Night Shot. In this case, it’s not about the software function, but about the new hardware – a new image sensor.

As detailed below, such sensors can be used for both photos and videos. According to sources, we can expect a sensor in the Galaxy Samsung Galaxy S11 camera, which is expected in February 2020.