Garmin recently added a solar charge feature to take off three major product lines. This update includes six products. Among them, Fenix ​​6S and 6S Pro added a layer of photovoltaic glass to the external dial of the Solar version. According to the official introduction, the life of the Fenix ​​6S Solar and the long-term non-solar version is actually 9 days. But if the environment is full of sun Next Fenix ​​6S Solar can provide users with an additional usage time of 1.5 days. While Fenix ​​6S Pro Solar can provide an additional 2 days of battery life in the same 14-day standby time. 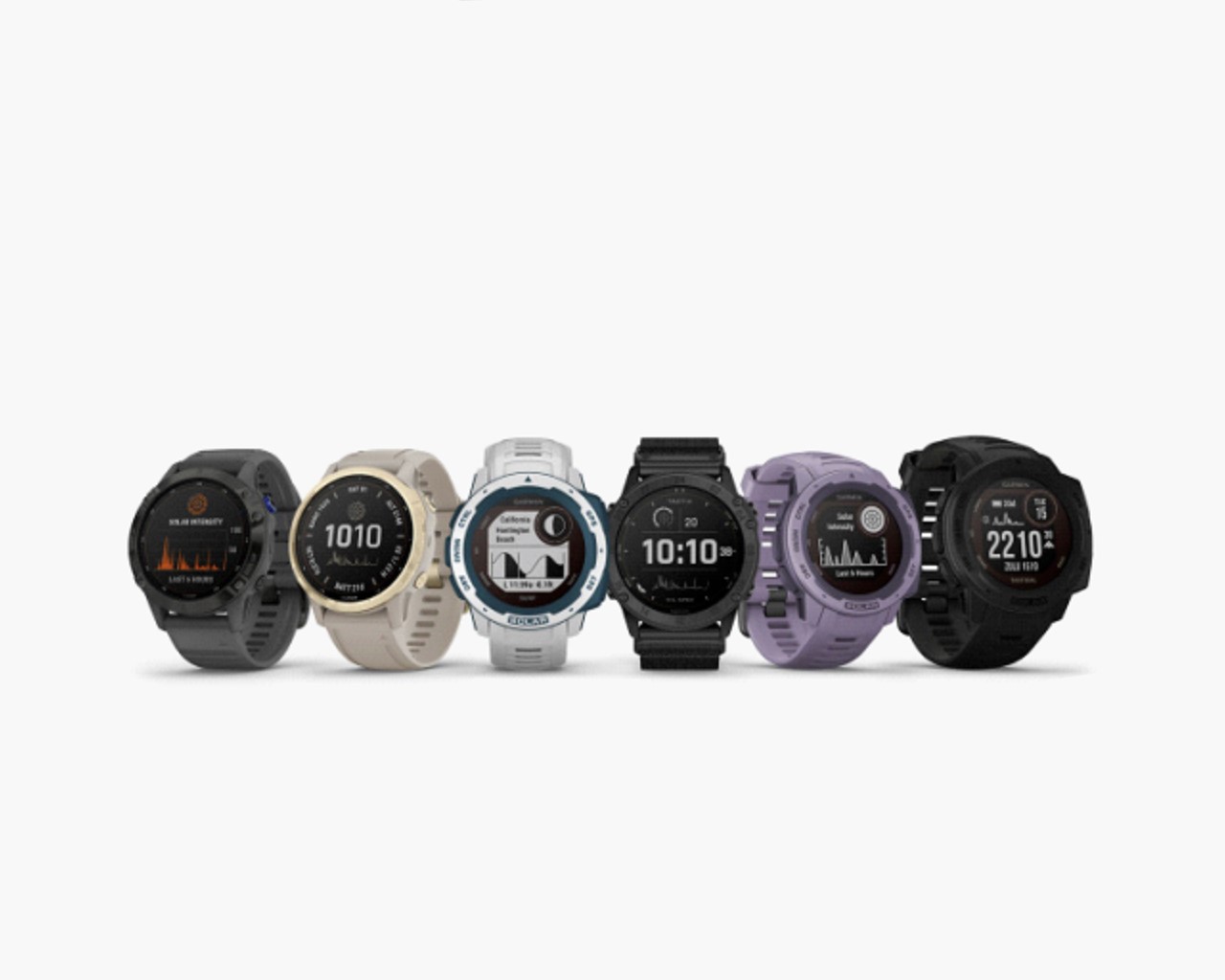 In addition, Garmin Fenix ​​6S and 6S Pro have added new sports monitoring modes for surfing, mountain climbing, and indoor climbing. While they also added real-time altitude display and can analyze blood oxygen saturation to help users to regulate breathing during mountaineering. This series starts at $ 850. 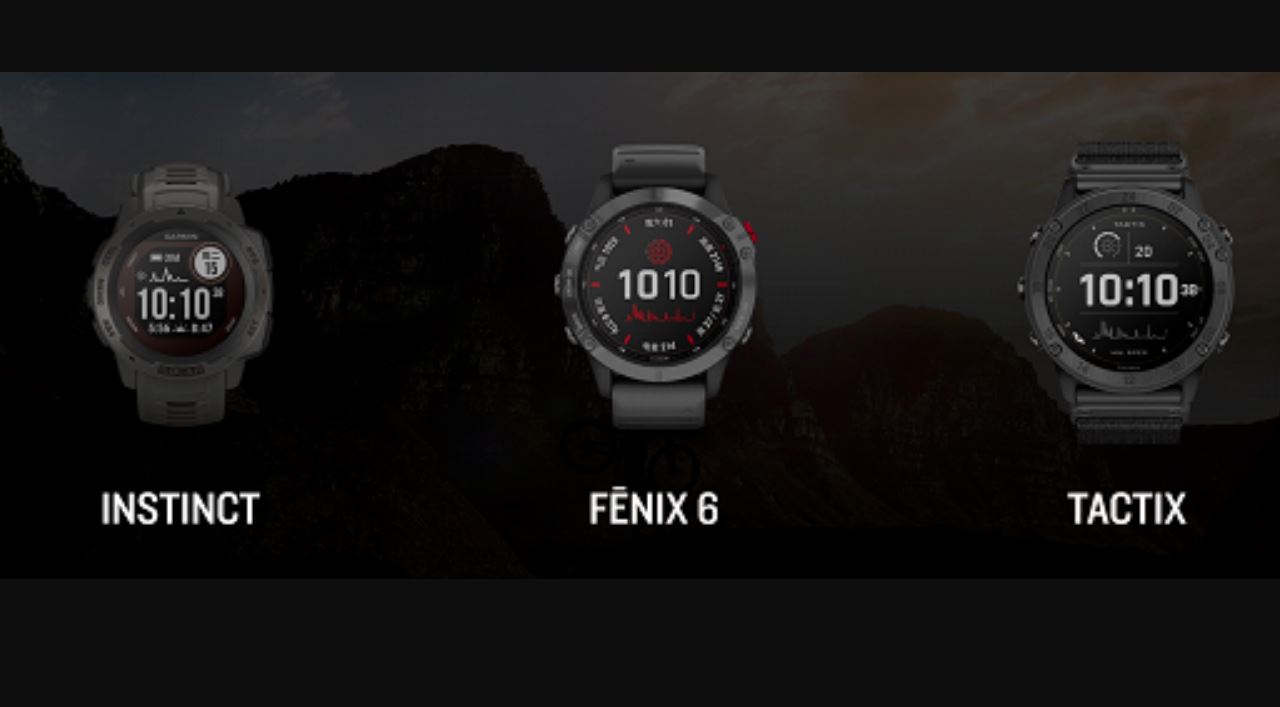 Three new products have appeared in the Instinct series: Instinct Solar, Instinct Solar Surf Edition, and Instinct Solar Tactical Edition. After turning on the power saving mode, while there is light, it can achieve constant movement, and the intelligent mode can support 50 days under lighting. Long battery life. This series starts at $ 4,000.

Finally, the standard version of the military-grade Tactix Delta can provide 21 days of battery life in smartwatches. If GPS is on, it can be used continuously for 60 hours. If it is upgraded to solar charging, the battery life can be extended to 24 days. This series starts at $ 1,100; the three watch series is officially on sale.

READ ALSO:   Samsung Galaxy Note20 and Galaxy Z Flip 5G will be available in such options