An electronic pen can act as a pointer, with which you can move the cursor on the screen at a distance

The first video was published on the Jimmy is Promo YouTube channel. In which we are shown the upcoming Samsung Galaxy Note 20 Ultra flagship tablet phone at work.

The same informant yesterday was the first to publish the first real photos of the smartphone. Now they are showing us the device in operation. The settings indicate that this smartphone has a model number SM-N986U. And also runs on the Android 10 operating system with the proprietary graphical shell One UI 2.5.

The video also compares the Samsung Galaxy Note 20 Ultra with its predecessor. Now we know for sure that the manufacturer decided to change the location of the stylus and speaker. However, the S Pen stylus remained exactly the same in size as in the previous generation.

An electronic pen can act as a pointer, with which you can move the cursor on the screen at a distance. To do this, hold the button on the stylus. 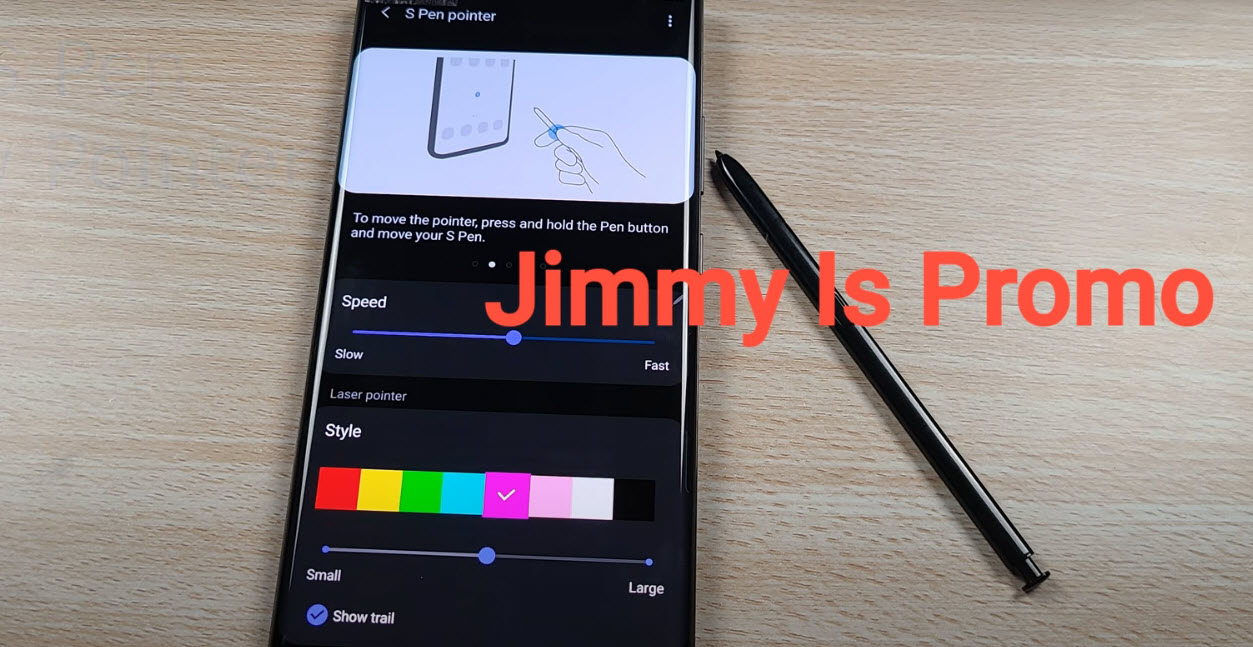 The rear panel has undergone significant refinement in the field of the camera, the relationship between the models is practically not traced. The protrusion of the camera became even larger, and the lower and upper panels of the new smartphone became flat.