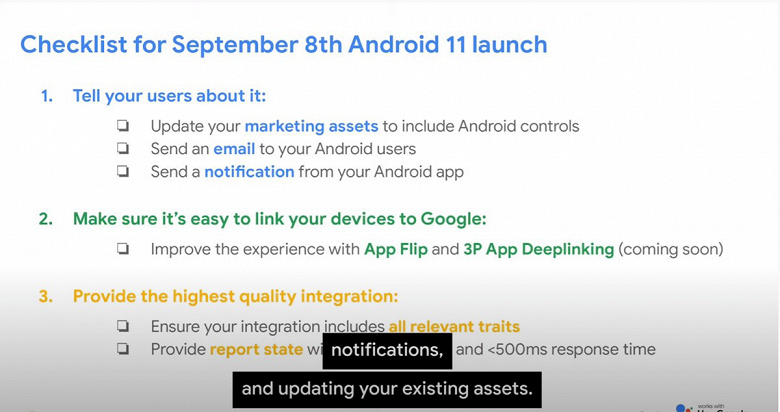 This date falls on the first Tuesday of September, and in the same way, on the first Tuesday of September 2019, Android 10 was released. So Google does not change its tradition. It should be noted that the release of the final version of Android 11 in early September is not equivalent to its appearance on smartphones: only Google Pixel will receive the OS on the same day, and other manufacturers will release the corresponding updates in a month or two. And that is not for all models.