With the help of the Galaxy Tab S7+, Samsung will officially announce its flagship tablet product for 2020 in a few weeks. Now, the new Rumours and foreign media reveals all the important specifications of a powerful tablet. These specifications will soon compete with the iPad Pro, including information about display and performance.

I saw the Samsung Galaxy Tab S7+ in a 360-degree video a few weeks ago, and it is expected to be officially released on July 22-the the same day as the Galaxy Watch 3. Lenovo Legion gaming phone and Asus ROG Phone 3 will be announced soon.

|The most important technical data of this tablet.

Therefore, the 12.4-inch AMOLED display of the Galaxy Tab S7+ will provide a resolution of 2,800 x 1,752 pixels, thus achieving a 16:10 aspect ratio and a pixel density of 267 PPI. The fingerprint sensor will be integrated into the screen. This tablet will support the Samsung S Pen, the Bluetooth version, which is also used on the Galaxy Tab S6 (Amazon 628 and up). 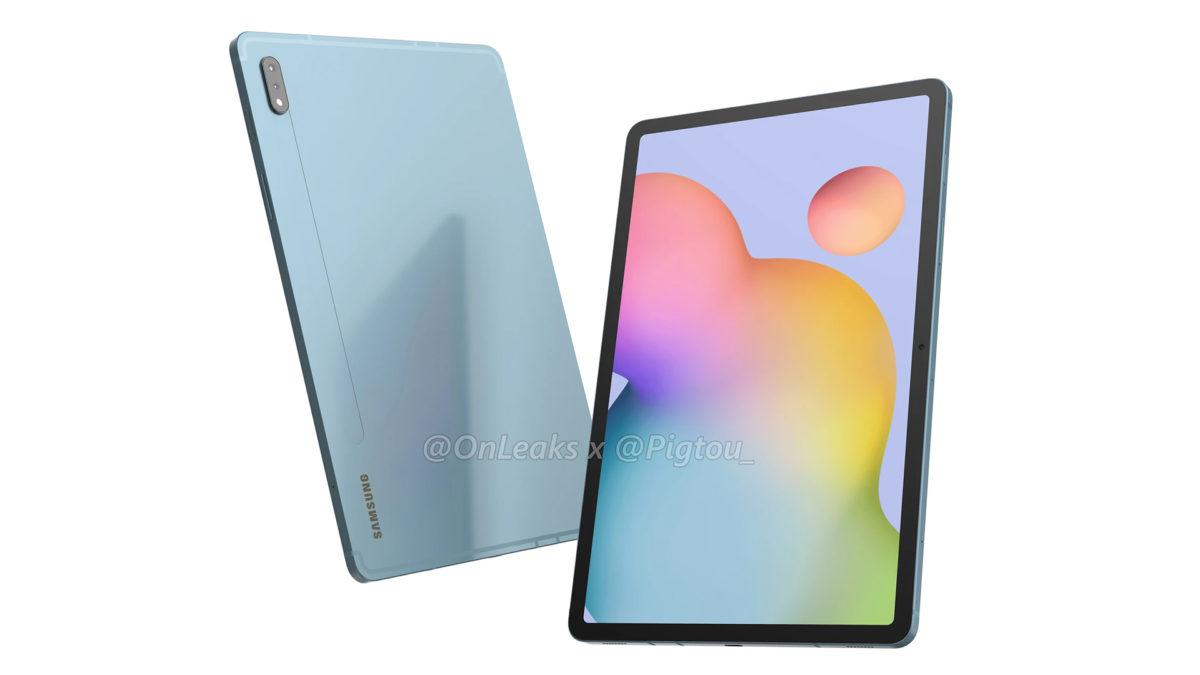 Both LTE and 5G variants have a 10,090 mAh battery under the hood, and it has recently been confirmed that there is no super-fast charging of 25W or 45W. Depending on your requirements, this may not be a disadvantage, but considering the price you have to pay for these flagship tablets, we think Samsung should bring faster-charging technology. Even the iPad Pro, which will be a direct competitor to Tab S7/S7+, supports charging speeds of up to 35W since 2018. (Update: Tab S7+ may support 45W ultra-fast charging after all.)

Like Tab S6, the Galaxy Tab S7+ will have a dual rear camera setup consisting of 13MP and 5MP sensors and an 8MP front camera. Tab 7 will run One UI 2.5 and Android 10 out of the box. The Source claims One UI 2.5 feature list is largely unknown, except that it will provide support for using Google’s navigation gestures in third-party launchers.

READ ALSO:   The first smartphone with a 144 Hz screen debuted in public