Google (supposedly by accident) showed the upcoming Google Pixel 4a in its online store too early. Is the official presentation finally approaching?

Since last year, Google’s Pixel product line has added a series as a supplement to the mid-range positioning in addition to the digital series originally targeted by the flagship. At the end of last month, Google Pixel 4a finally appeared in the US FCC, which means that this phone will soon meet the public. It has been some time since the Pixel 4 series released in October 2019. 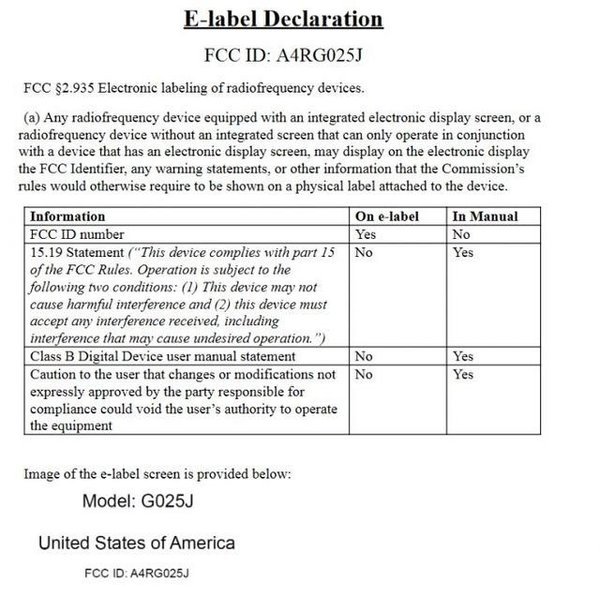 Users have been waiting for several months and still can’t wait for the announcement of the inexpensive Pixel 4A smartphone. And now, Google “showed” the long-awaited novelty in its online store Google Store.

In recent weeks, there have been many rumors about the new Google Pixel 4a. A leak for the first time at the end of 2019, there have been many back and forth over the past 8 months. Big Brother XL was canceled, and then he appeared at unreasonably expensive prices in online stores and in various databases. 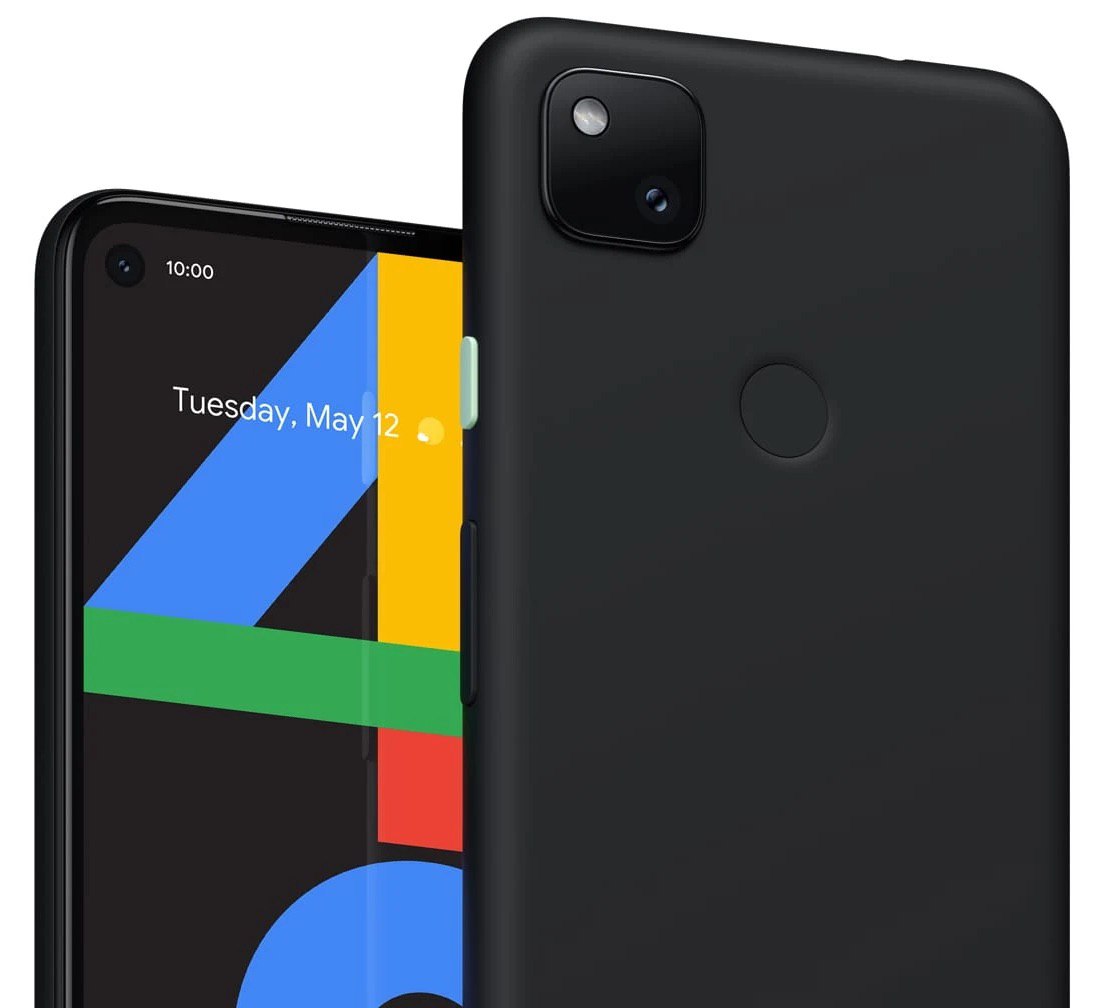 Apparently, the official images of the Pixel 4A were published in the Canadian Google Store ahead of time. However, this can be considered a sign of the imminent and inevitable announcement. 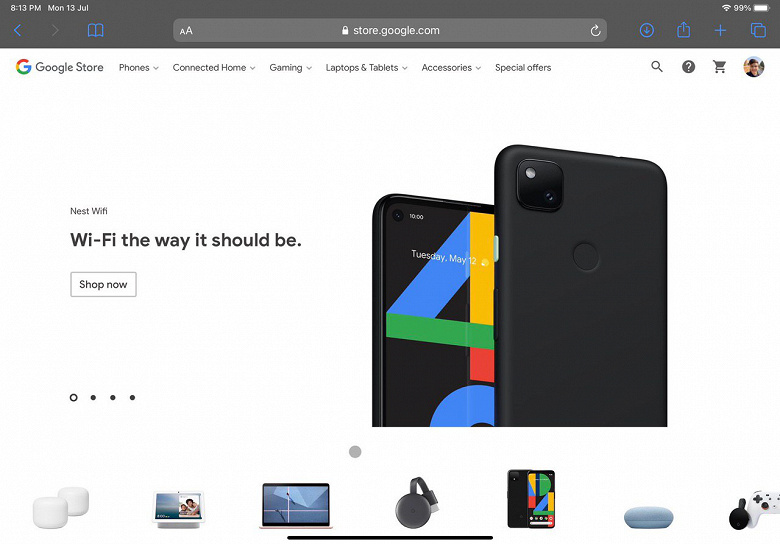 The screenshot shows that the date of May 12 is displayed on the smartphone screen, this is the date of the annual conference for developers. Apparently, it was on this day that Google planned to show the new product, but because of the pandemic of the coronavirus, it was forced to cancel the announcement.

|Google briefly showed the Pixel 4a in its own shop

Now there is another episode. Because Google accidentally showed a render of the Pixel 4a too early in its own online shop. It has now disappeared again. However, this is further evidence that the release is approaching. Some rumors predicted today’s July 13th, others speak of August 3rd.

The rendered graphics shown so far do not provide clarity regarding the official presentation. But this gives an idea of ​​what the new Google Pixel 4a will look like. The figure shows a black smartphone with a green power button – usually Google. This is similar to the famous Google Pixel 4.

In front is a front camera (8 megapixels) in a hole on the AMOLED display, which is likely to have a diagonal of 5.8 inches. On the back, you can see one camera with 12 megapixels, including an LED flash. The fingerprint sensor is installed in the middle, not on the display, but at the back.

The Snapdragon 730 is not visible in the figure but is known from previous tests. It works inside SoC paired with 6 GB of RAM. 128 GB should be available as internal storage. The battery will have a capacity of 3,080 mAh and can quickly charge up to 18 watts. Other features include Wi-Fi 5, Bluetooth 5, and NFC for Google Pay and Co.

As we see, the smartphone has a matte black back panel, a blue power button, and a large camera unit, in which there is only one camera module.