Xiaomi has finally officially launched the global version of Mi Band 5. If you order the latest version of a smart fitness bracelet during the launch period. You will only need to pay 34.99 euros. But functions that were previously marked as missing are not actually included. 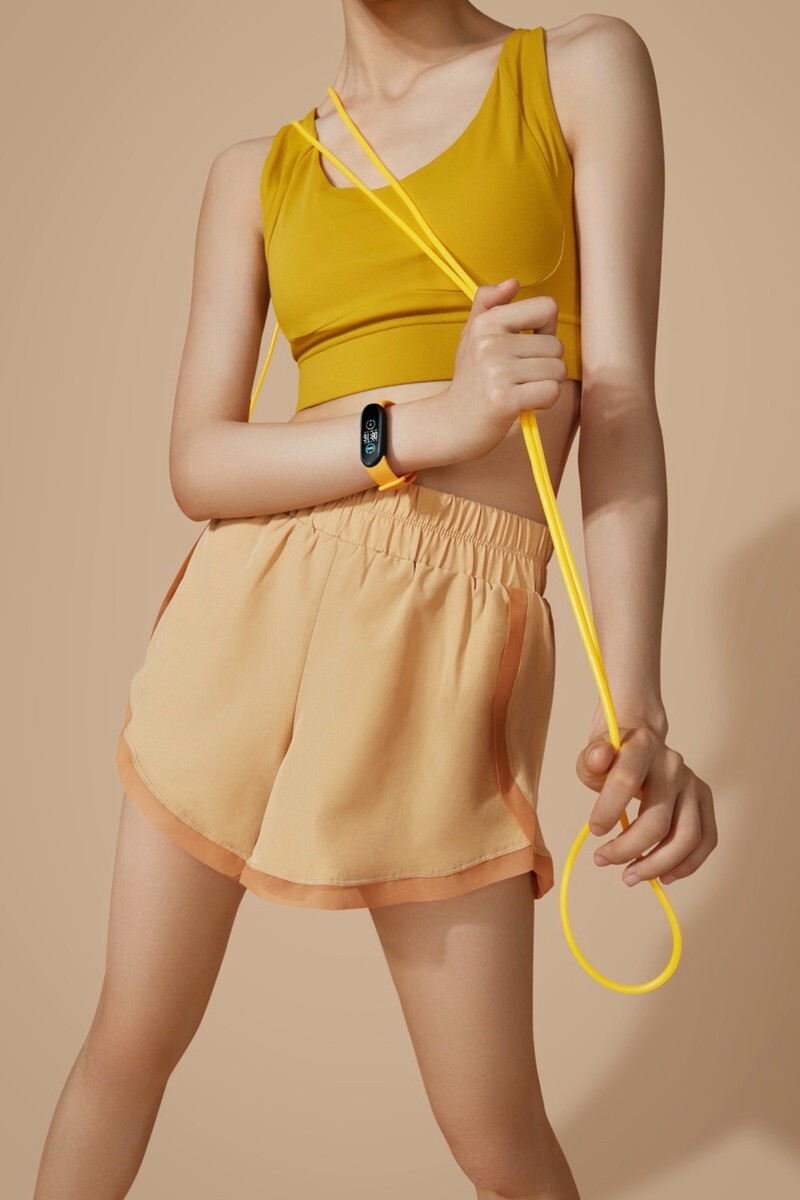 Just a few days ago, we announced that the global version of Mi Band 5 will do without some exciting features. Such as a SpO2 sensor, Alexa voice control, or an NFC chip. The Mi Smart Band 5 was finally officially unveiled at today’s launch event, and indeed: as feared, these three useful features are missing. 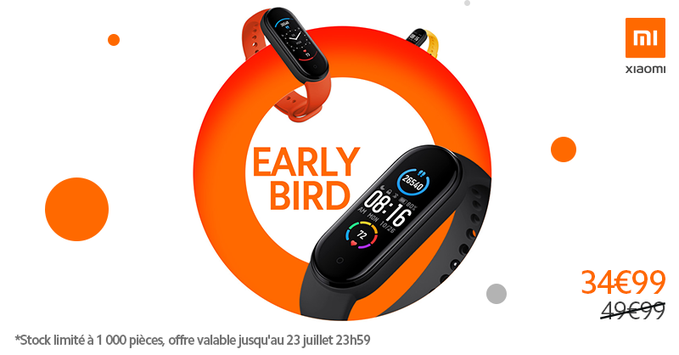 However, as in the version for China, the smart bracelet has something to offer: the AMOLED display has grown to 1.1 inches, resolution – 126 x 29 pixels, maximum brightness – 450 nits. A battery with a capacity of 125 mAh should work for 14 days. It is charged using a magnetic cable, unlike its predecessor, the bracelet no longer needs to be removed from the fitness tracker. 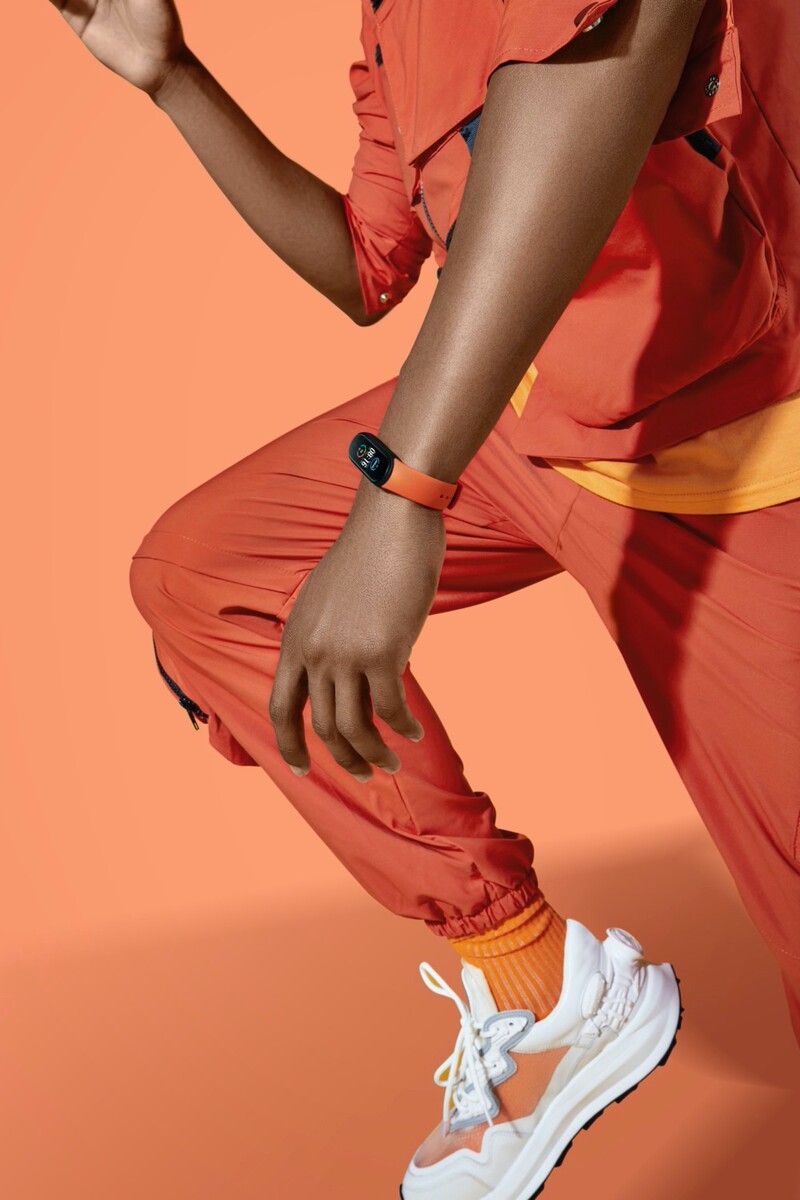 Mi Smart Band 5 is waterproof up to 50 meters. This means that it does not need to be removed while showering or swimming. The latter can even be tracked because the bracelet supports eleven sports. It’s including running, walking, biking, climbing, jumping rope, and yoga. To achieve the most accurate results, Xiaomi equips the bracelet with an acceleration sensor, a gyroscope, and a heart rate monitor.

Tracking sleep and cycles is also supported, heart rate can be monitored throughout the day. And you will be notified if your heart rate is constantly high. Mi Smart Band 5 also allows you to launch the camera on your smartphone. But you cannot see the photo preview on the small display.

In China, Xiaomi Mi Band5 has been available for about a month. The version for Europe and other regions outside of China is called Xiaomi Mi Smart Band5. Unlike the Chinese market, we have not yet received a version with NFC support.

Xiaomi Mi Smart Band5 is equipped with a 1.1-inch AMOLED screen resolution (126 x 294 pixels) – 20% more than the previous generation. Dials can be customized using widgets. For starters, 65 dynamic dials are offered. Charging has become more convenient – now magnetic charging is used without having to remove the main capsule from the bracelet.

The Xiaomi Mi Smart Band5 comes to Europe for a recommended retail price of 39.99 euros. But whoever buys the bracelet during the launch period can get it for 34.99 euros. The bracelet can already be found at Amazon for this price. More information about the Mi Smart Band 5 is available on the manufacturer’s website.