The Apple empire created by Steve Jobs continued to advance in the Cook era. Although the past few years have been criticized for innovation. The iPhone is also considered too conservative in design these years. But Cook is still well versed in the market and is pursuing gradual innovations. In the case where the iPhone can still lead at this stage, many “black technologies” were also “under the snow”. After the collective release of domestic 5G mobile phones, the iPhone is still in the 4G stage. But its sales of individual phones are still far ahead, plus the indispensability of the iOS platform, iPhone user loyalty is still very high!

As a grand technology event, Apple WWDC was once considered the spring hope of the technology world. 20 million developers around the world are also full of expectations. The software business has always been Apple’s strength and has created tens of thousands of job opportunities.

For many Apple developers, WWDC is even higher than the fall release of the new product. Unfortunately, under the influence of the epidemic. Apple first launched the WWDC online developer conference. Without the atmosphere of the scene, the whole process is really quite boring. In addition to the release of iOS14. There are also new OS versions for watches, iPad OS, and Mac OS, and in the future. It was decided to release Mac computers with Apple chips! 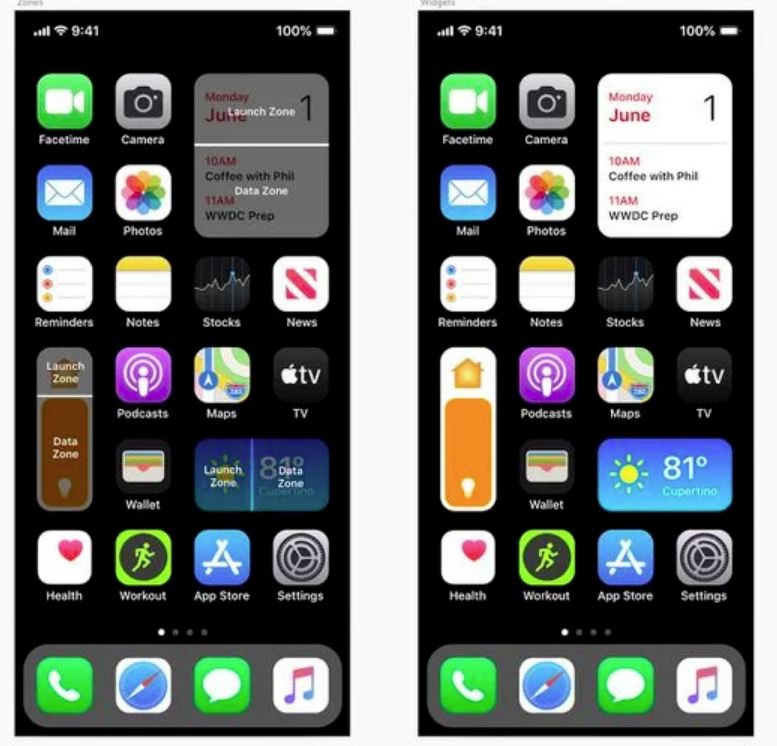 Unfortunately, netizens said it was special WWDC, but they tried special iOS 14. Although many high-level functions were presented at the press conference. More and more fruit fans felt aesthetic fatigue, and users of the Android party laughed directly. For example, Screen widgets, application collections, and small programs are all common configurations in China. They are already reflected in Xiaomi MIUI12 and Huawei EMUI10. Everyone even thinks that the domestic specialized Android system is already ahead of iOS14 in functionality.

In addition, the new system also updates Apple cards, car key functions, BMW owners can use the iPhone to unlock the car. But this design was caused by vomiting, and the domestic owners of BMW are just a few of them. Netizens condemn themselves for being ashamed to use an iPhone without BMW! 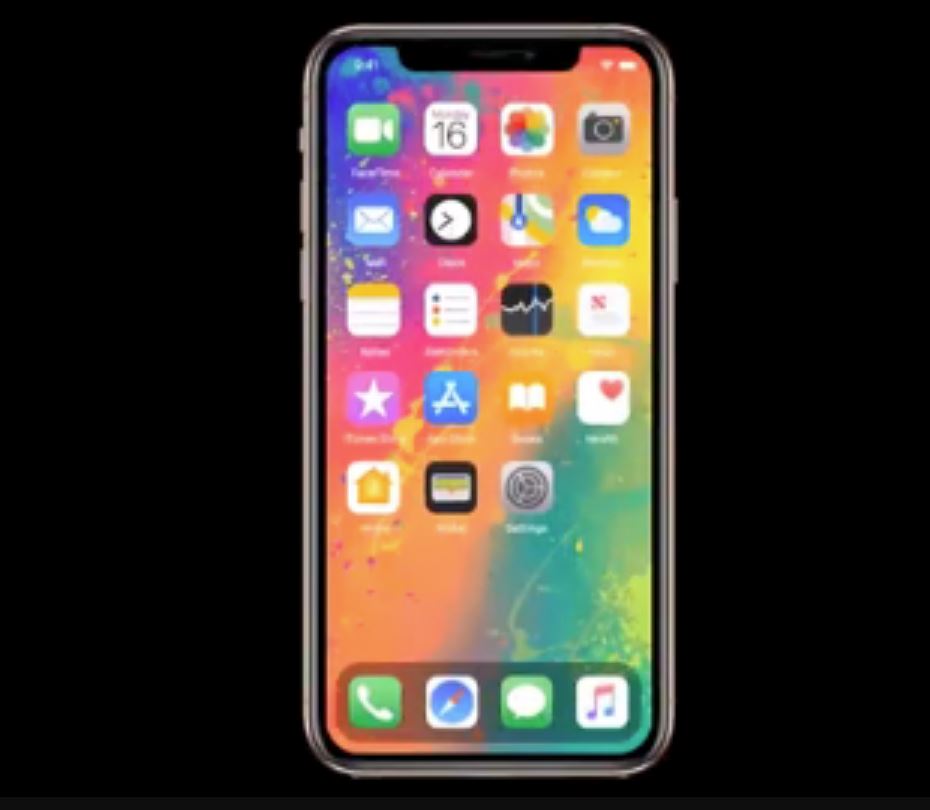 Hundreds of millions of iPhone users can be disappointed

Before the official release of iOS14 on the Internet, there was news about this. Such as split-screen, phone recording, and other practical functions. But, unfortunately, this was not accepted in iOS14. The recently added picture-in-picture in iOS 14 makes the iPhone more playable. But it is also the rest of the Android platform. Hundreds of millions of iPhone fans will be disappointed. iOS 14 is much less magical than previous news. It should be noted that the current iOS14 system is only available in beta. And the public beta will not be sold until the release of the iPhone 12. During this time, Apple will also fix some bugs to improve the stability of the official version of iOS14!

Despite Apple’s environmental benefits, iOS14 is really a bit tedious. Compared to the iOS13 platform, there are several designs that really enhance the experience. Apple Maps and Sir are still attractive in overseas markets. But domestic users are more. Mostly used a Gaode Baidu card, etc. Even the function of saving the record of the previous call was not implemented

This is really disappointing! In fact, this generation of Mac OS has changed a lot. The appearance of the desktop and the user interface is gradually approaching iOS. Overall, Mac user productivity will increase. They can even run future iOS apps on their computer. 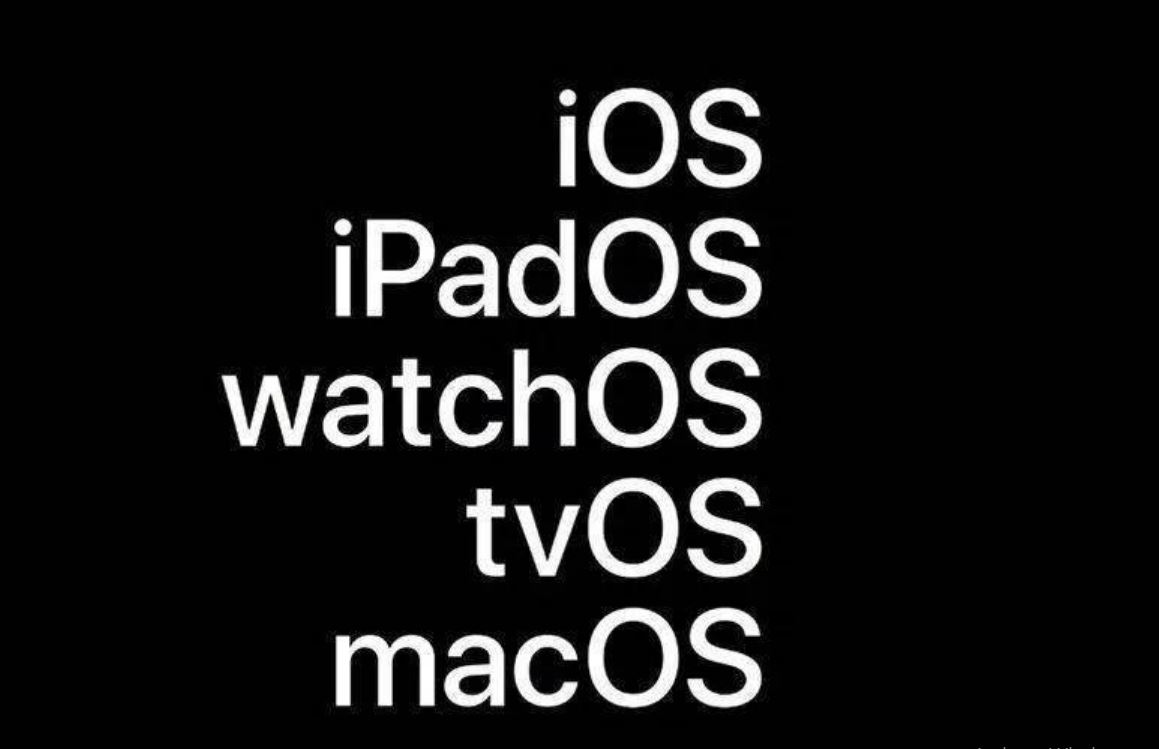