More news on the upcoming PS5. While Sony is preparing pre-sales for limited buyers, new rumors are emerging regarding the release date and price of the PlayStation 5. The first PS5 game can also be ordered.

ResetEra reported that a link was found in the source code of the official PlayStation website that ordering options for the PlayStation 5 may be limited. It reads: “You can only purchase one version of the PS5 ™ console: disc or digital. You have already added one PS5 ™ console to the cart. ”

This indicates that at least this version can only be used to order the PlayStation version. If a client puts both versions with and without a drive into the trash, he will probably receive this error message. However, it is unclear if this will actually apply to the upcoming launch of sales or if these are just considerations and possible preparations. Also, it is unclear if this should only apply to the official PlayStation channel or other supply sources like Amazon and Co.

This measure can be aimed at preventing customers from buying multiple consoles and reselling them later at a higher price. Recently it was revealed that Sony has increased its production figures to be able to cater to the upcoming rush for the new PlayStation 5.

The rumors that fans are discussing are even more exciting. Some believe Sony may release specific information on the launch and pricing of the PlayStation 5 from around July 23rd to Thursday this week. Against this backdrop, Microsoft will show games for the Xbox Series X on this date.

With the release of the much-anticipated PS5 information, Sony could catch the attention of competitors. In the end, two opponents compete in the console market for many years. Note that this is not officially confirmed. True excitement erupted a few days ago, and queues formed in front of various stores because Sony was due to begin pre-sale on July 13th. In the end, however, this was not true.

Finally, a quick note: the first PS5 game is already available for pre-order on Amazon.com. This is the “Scarlet Nexus” from Bandai Namco. However, the release date is only scheduled for December 31, 2021. Thus, this does not provide any additional indications of the start of sales of the PS5, which is rumored to be held on November 14th. Later, the white PlayStation 5 may follow in other colors. 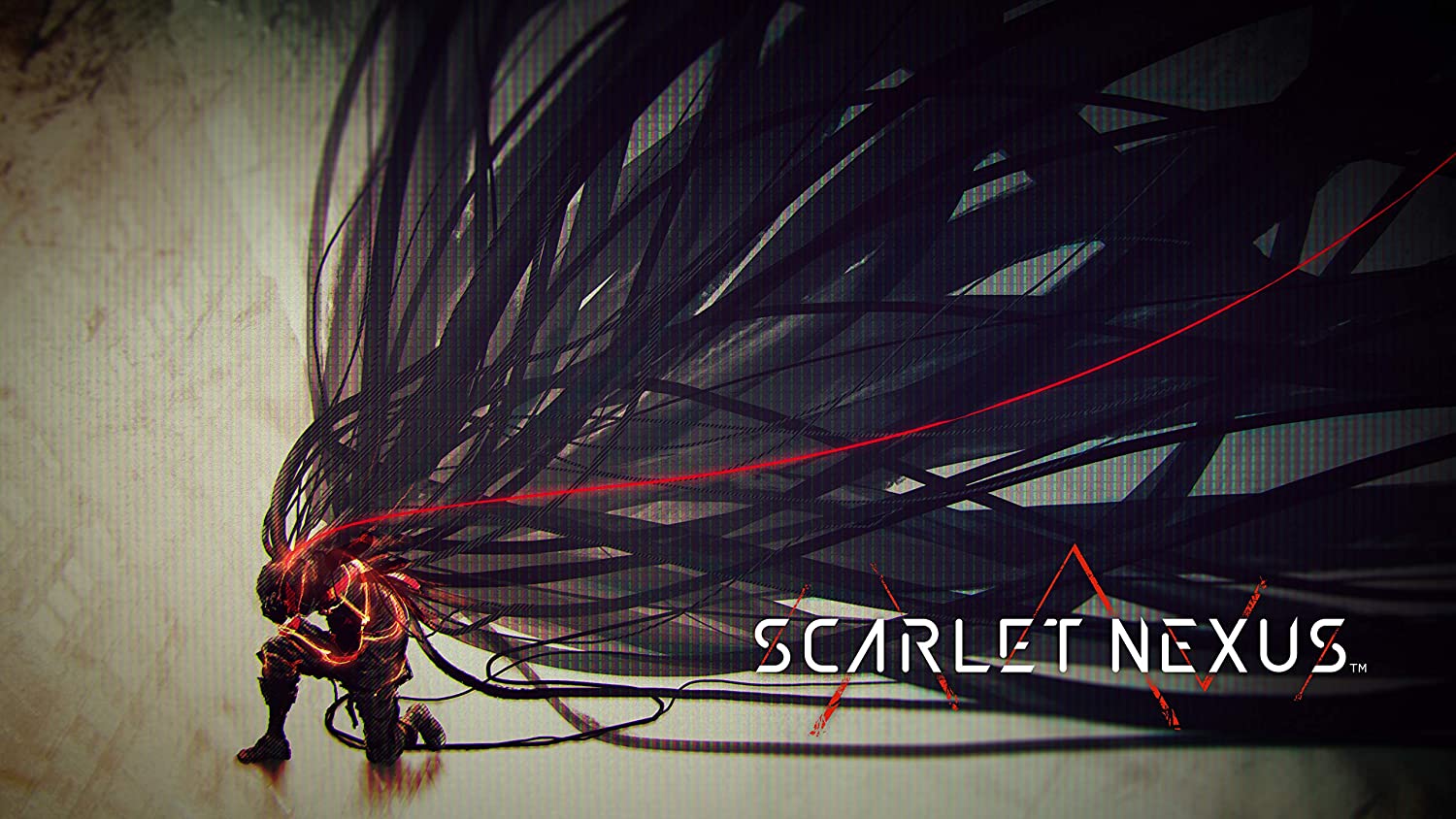