Apple receives a patent for a new battery back clip to support two-way wireless charging: paving the way for a portless iPhone

In fact, according to Apple’s vision, the iPhone they will build in the future will not have a charging port. In other words, to get rid of wired connectivity issues. And they are also hard at work in this area and they will make themselves felt in the next year.

According to the latest foreign media reports, Apple recently received a patent for a technology that designates a battery back cover with two-way wireless charging. Among the patents previously filed by Apple is a plan to launch an iPhone with no ports at all. Thanks to this patented technology, the battery compartment can be used to charge an iPhone without a port. 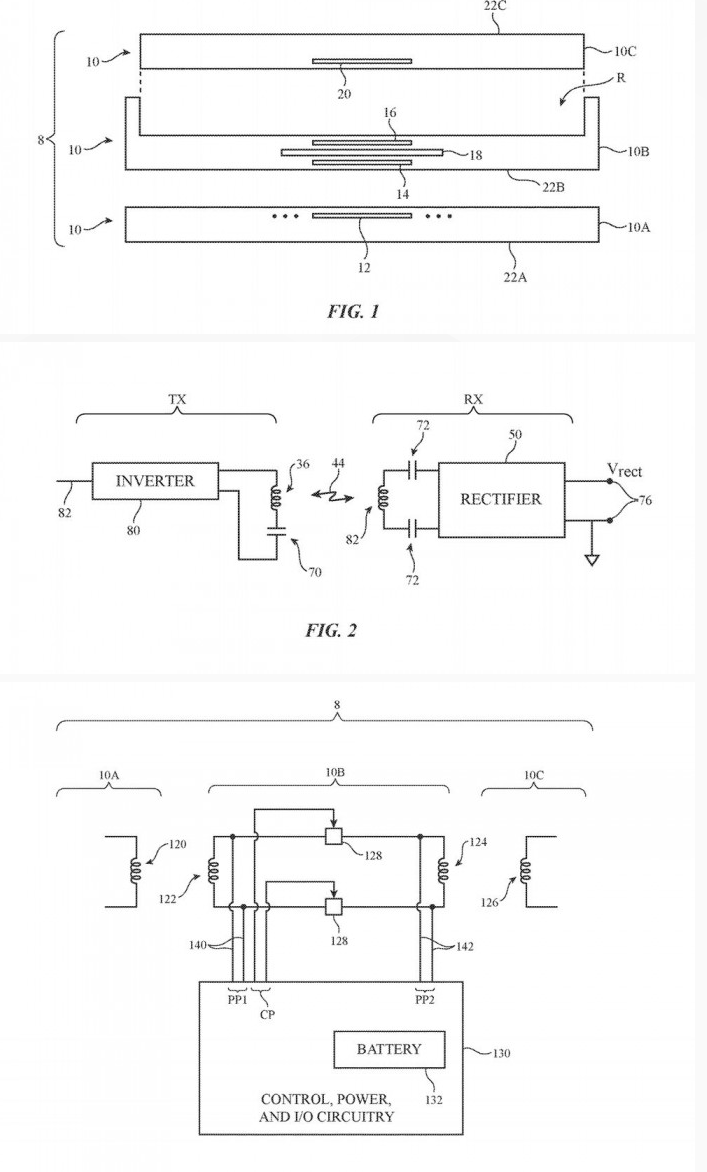 In fact, prior to that, there was news that Apple was planning to release an iPhone next year without a port. Which has no physical connectors, so the device can only be charged wirelessly.

Apple is reportedly still developing AirPower. Rare Apple products that have been canceled may debut later this year. According to Apple’s plan, Apple will re-promote AirPower to promote the iPhone without a port.