Microsoft is no longer in maps when it comes to Windows 10x. Now, according to insiders, there have been clear changes in internal assemblies. Towards an OS that only works with web access and should compete with Chrome OS.

Windows 10X may not be as expected

Information about Windows 10X was already very limited. Microsoft itself has previously talked about “lighter” Windows. Which has been billed as an operating system for innovations such as dual-screen tablets. Microsoft later claimed that they would initially focus on display devices. As reported by Zac Bowden of Windows Central, internal builds now show a different direction change. 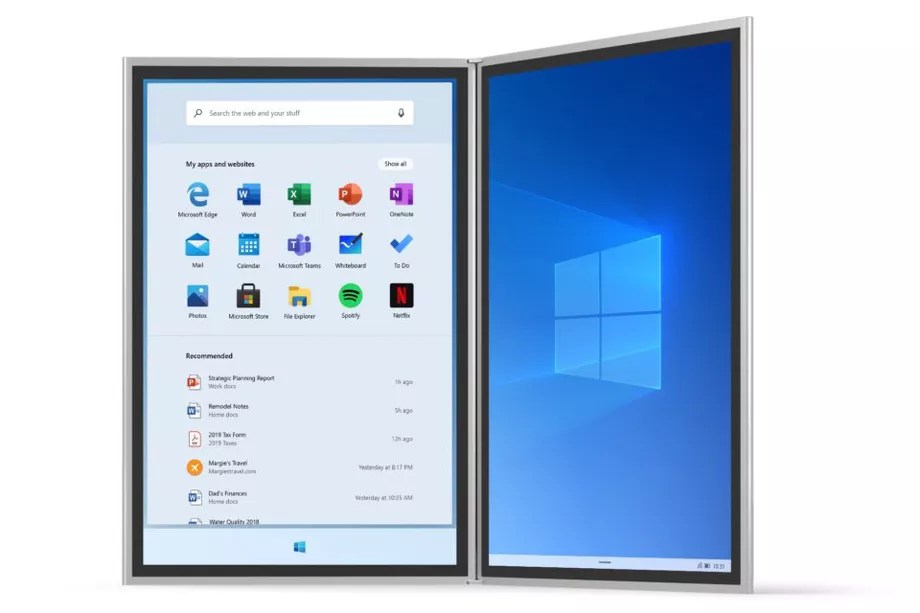 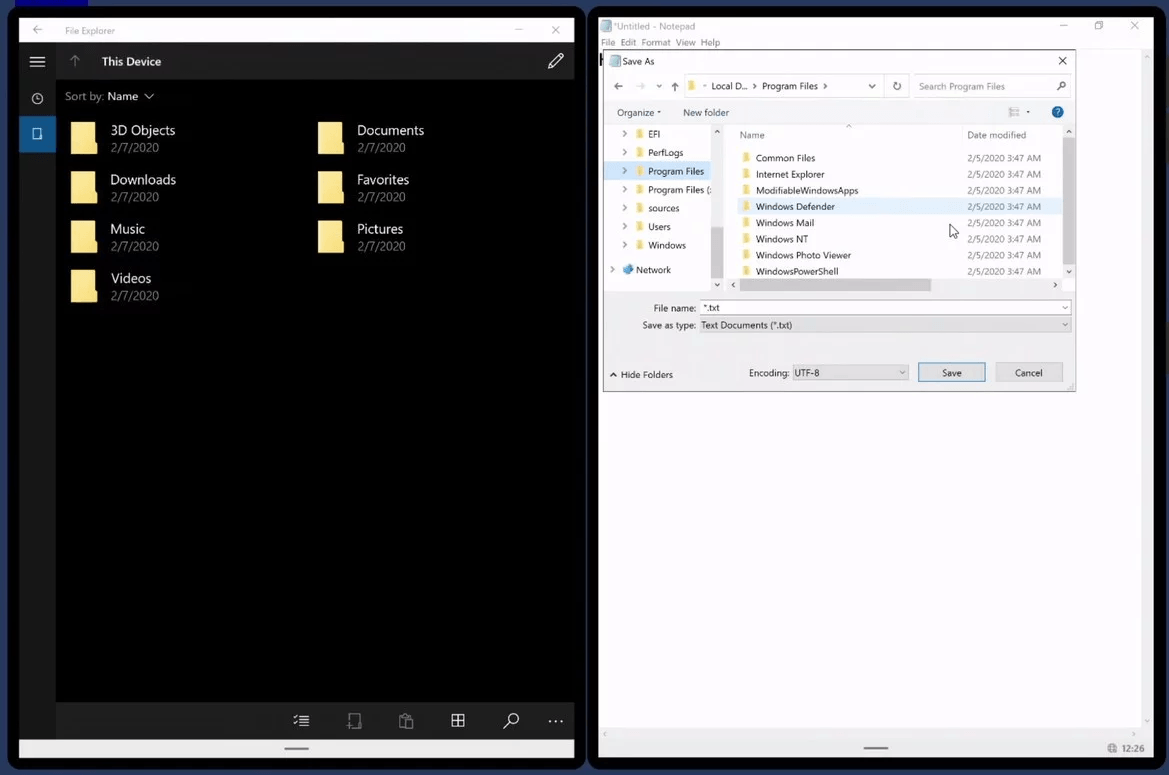 Accordingly, Microsoft has removed the technology for virtualizing Win32 programs on Windows 10X through a container codenamed VAIL from current assemblies. According to insiders, this is a “deliberate restructuring”. Microsoft wants to completely change the operating system’s position in the marketplace: as a platform that, contrary to previous intentions, tries to serve customers in a low-end area. Web apps are supposed to be in the spotlight, so you’ll be competing directly with Google’s Chrome OS.

Therefore, Win32 application functionality should not come back until the OS launch next year. Users should rely more on UWP apps and Web apps for Edge. Therefore, Microsoft decided to take this step because locally running Win32 applications do not meet the performance profile of low-end target devices. With VAIL eliminated, Microsoft can also run Windows 10X alongside x86 processors on ARM devices.

“However, Microsoft knows that deploying a product called ‘Windows’ without any form of legacy app compatibility is a suicide,” Bowden said. That is why Microsoft is pursuing the intention of bringing such applications to the platform via cloud streaming – with the business service “Windows Virtual Desktop”, the company is already using the corresponding technology.

Microsoft is currently awaiting its plans for the high-end area. Consideration: In the middle of a global pandemic, launching such a product category poses great risks. However, insiders report that with the launch on dual-screen devices, VAIL could also celebrate its renaissance in Windows 10X – subject to the appropriate device performance.