According to a new report today, Apple will launch the next-generation AirPods Pro in the second half of next year.

According to DigiTimes sources, at least part of the orders for the next-generation “AirPods Pro” will be assembled by Inventec Home Appliances in Vietnam. Currently, Luxshare and GoerTek, the manufacturers of AirPods Pro, will also receive part of the orders.

Apple analyst Ming-Chi Kuo previously stated that Apple is developing the second-generation “AirPods Pro”, which will be put into mass production from the fourth quarter of 2021 to the first quarter of 2022, and that AirPods Pro will not be available in 2020 or early 2021. Will be updated. 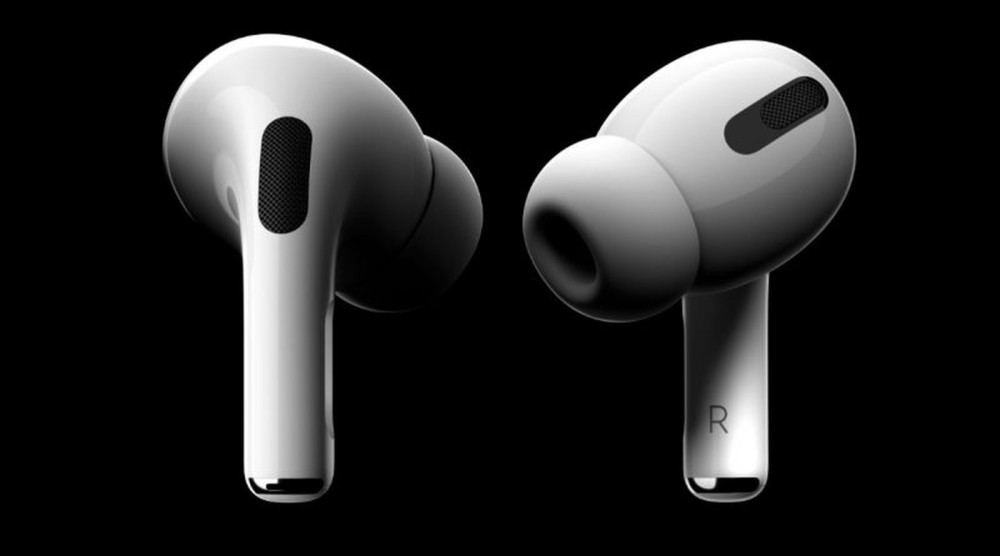 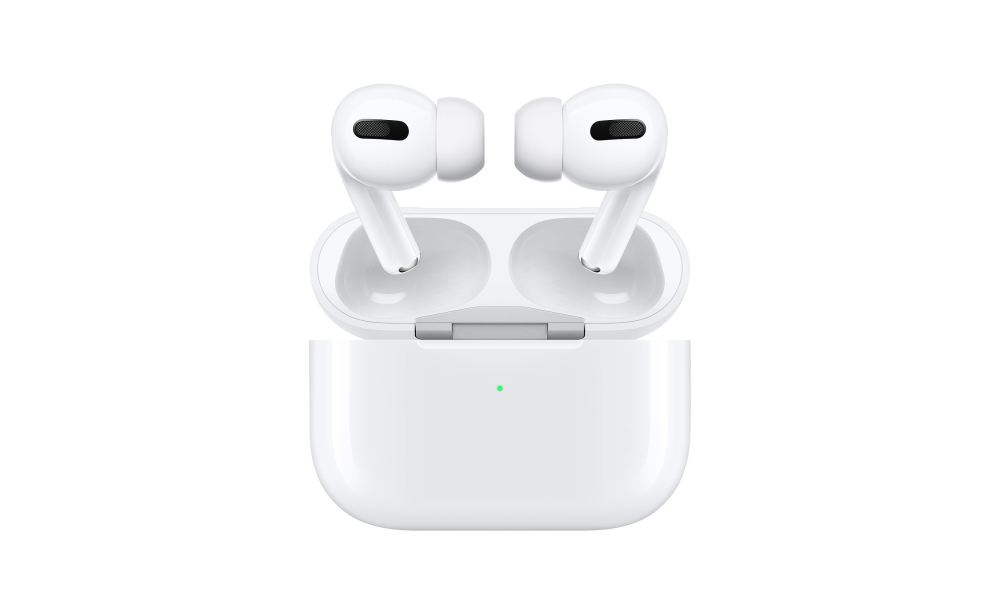 There are also rumors that Apple will launch the third-generation standard version of AirPods. Which is planned to be launched in the first half of 2021. Guo initially stated that the appearance of the third-generation “AirPods” will be similar to the current AirPods without any design changes. But later said that the new “AirPods” will adopt a shape design similar to AirPods Pro.

With the addition of new features, the cost of the new AirPods Pro will increase significantly. So Apple will inevitably increase the price. If this is the case, then the domestic price of the new product may have passed 1999 yuan. Of course, even if the price is to be increased, the industry chain predicts that AirPods Pro will sell well, after all, the iPhone user base is large enough.

READ ALSO:   Huawei P40 Lite 5G is getting ready for launch in Europe

The New functions of Microsoft Edge of increase security and comfort