The new details about AMD’s upcoming high-end graphics cards are at least unofficial. Therefore, the chip manufacturer plans to show two new Radeon models based on the graphics chip “Big Navi” this year.

AMD apparently plans to launch two new high-end graphics cards for desktop computers later this year. Both will be based on the Navi 21 graphics processing unit (GPU) (also known as Big Navi) and will have significantly more video memory than the current mainstream models. At present, there are reliable reports on this issue in Chiphell Forum in China and PTT Forum in Taiwan.

Big Navi with up to 16 gigabytes of video memory

Navi 21 will be used with 16 GB of GDDR6-VRAM for AMD’s next-generation Radeon top model. Therefore, the company will not need expensive HBM2 memory. However, at the same time, there will be a second model with the same graphics chip, which only has 12 GB of GDDR6 memory. 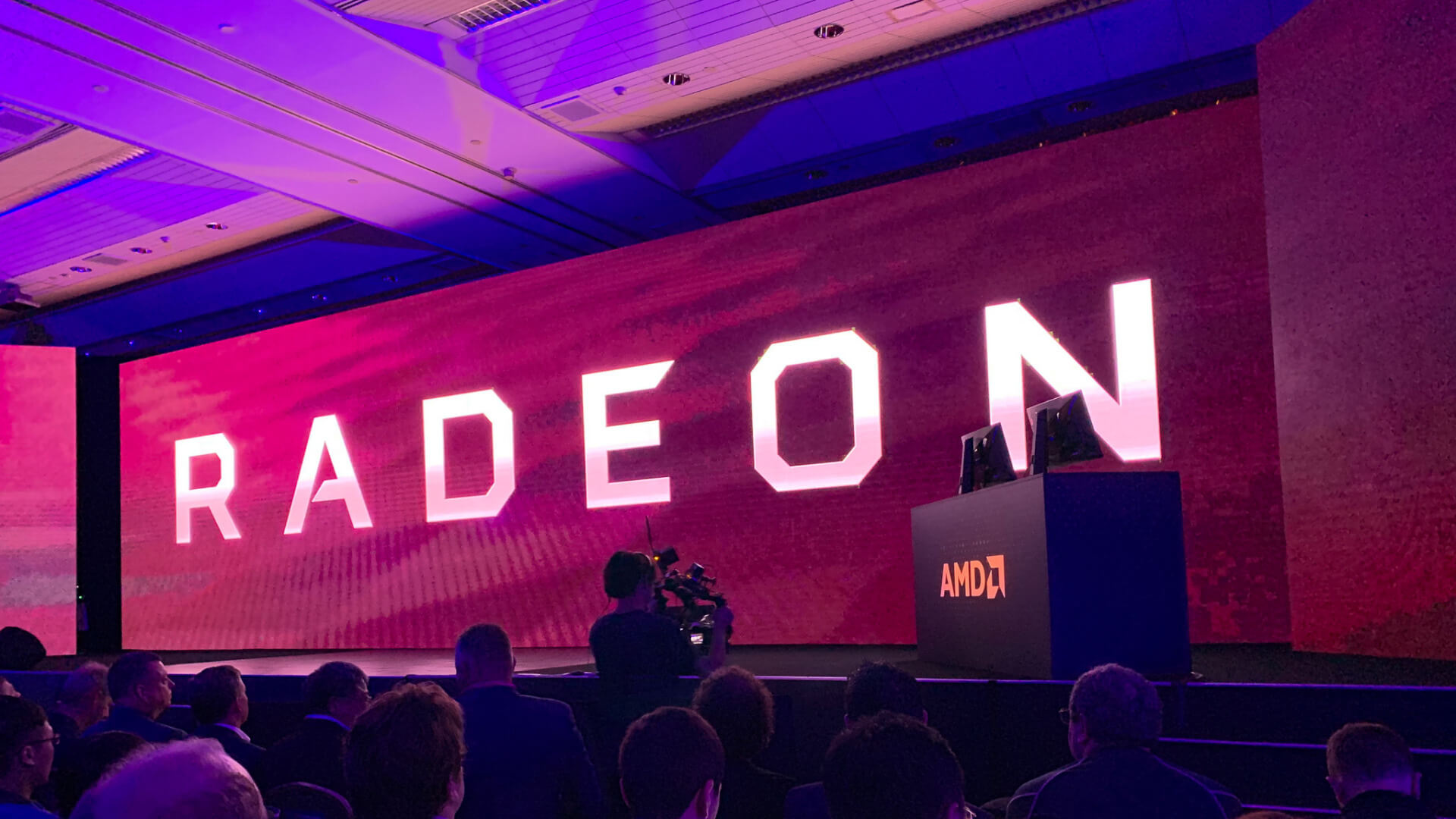 Take a look at the GeForce RTX 2080 Ti from Nvidia, which already offers 11 GB of VRAM, this information seems reasonable. AMD should definitely at least beat current top competitors. The appearance-related to Nvidia’s next-generation graphics card will be revealed in a few months.

According to rumors, AMD’s Navi 21 GPU will have 80 computing units and 5120 stream processors in the maximum expansion stage, and the memory should be connected to the top model through a 512-bit interface. For the 12 GB version of the Big Navi card, the latter must be reduced to 320 bits.

But this is far from enough. As hardware spokesperson @_rogame reported on Twitter, Navi 21 can eventually provide up to four versions.

Let's have some fun 😁

How many CUs do you think each variant will have?

I think XE will be cut down memory bus 320bit

From a technical point of view, it is unclear what this means. However, it is reasonable to assume that in addition to the two graphics card models mentioned sometime next year, there can be two models with weaker features. With these, the GPU should have some disabled computing units. For example only 64 instead of 80.

According to AMD, the first Radeon graphics cards with Big Navi will be released this year. The latest insider report on this issue was released as early as November. For its part, Nvidia is expected to launch the new GeForce RTX 3000 series in September.