HP has launched a new Chromebook with AMD Ryzen APU, Wi-Fi 6, and up to 16 GB DDR4 memory, which provides outstanding performance. There is also a large battery, a PCIe NVMe M.2 SSD, a 14-inch FHD display, and good connectivity options.

With Pro c645, HP showed off its latest Chromebook, which can be equipped with a good configuration, but HP saved some on the basic model because the 14-inch display is only standard with a resolution of 1,366 x 768 pixels. There is a screen with a 1080p panel. If necessary, both displays can be designed as touch screens. 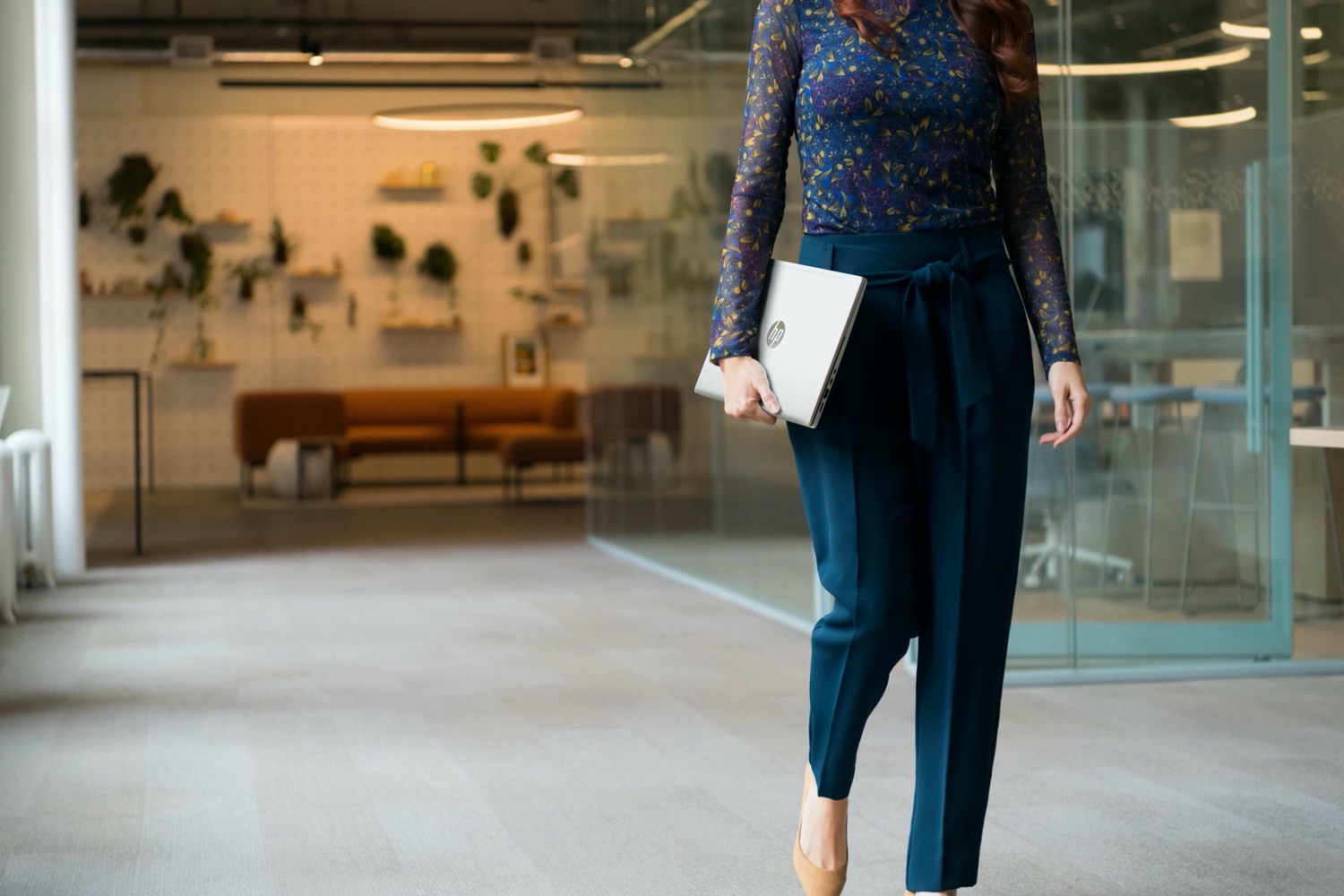 According to HP, the 58 Wh battery should last 10.5 hours. The case is very compact, with a thickness of only 16.5 mm and a weight of 1.54 kg, but HP has not broken any ultrabook records. The keyboard is protected against splash water, and lighting is optional.

There are many good connection options, including two USB-C (5 Gbit/s, including support for Power Delivery and DisplayPort Alt Mode), two USB-A (5 Gbit/s), a headphone jack, and an HDMI 1.4 port, microSD card reader and Nano Kensington lock, as well as Wi-Fi 6 and Bluetooth 5.0.

In order to protect the privacy of users, the HD webcam can be covered with an integrated privacy shutter, and the two microphones can also be used for Google Assistant. An optional fingerprint sensor can be used to unlock the Chromebook, and Chrome Enterprise Upgrade is also sold separately.

The HP Pro c645 Chromebook should be available from the beginning of December, the price will only be announced closer to the launch. 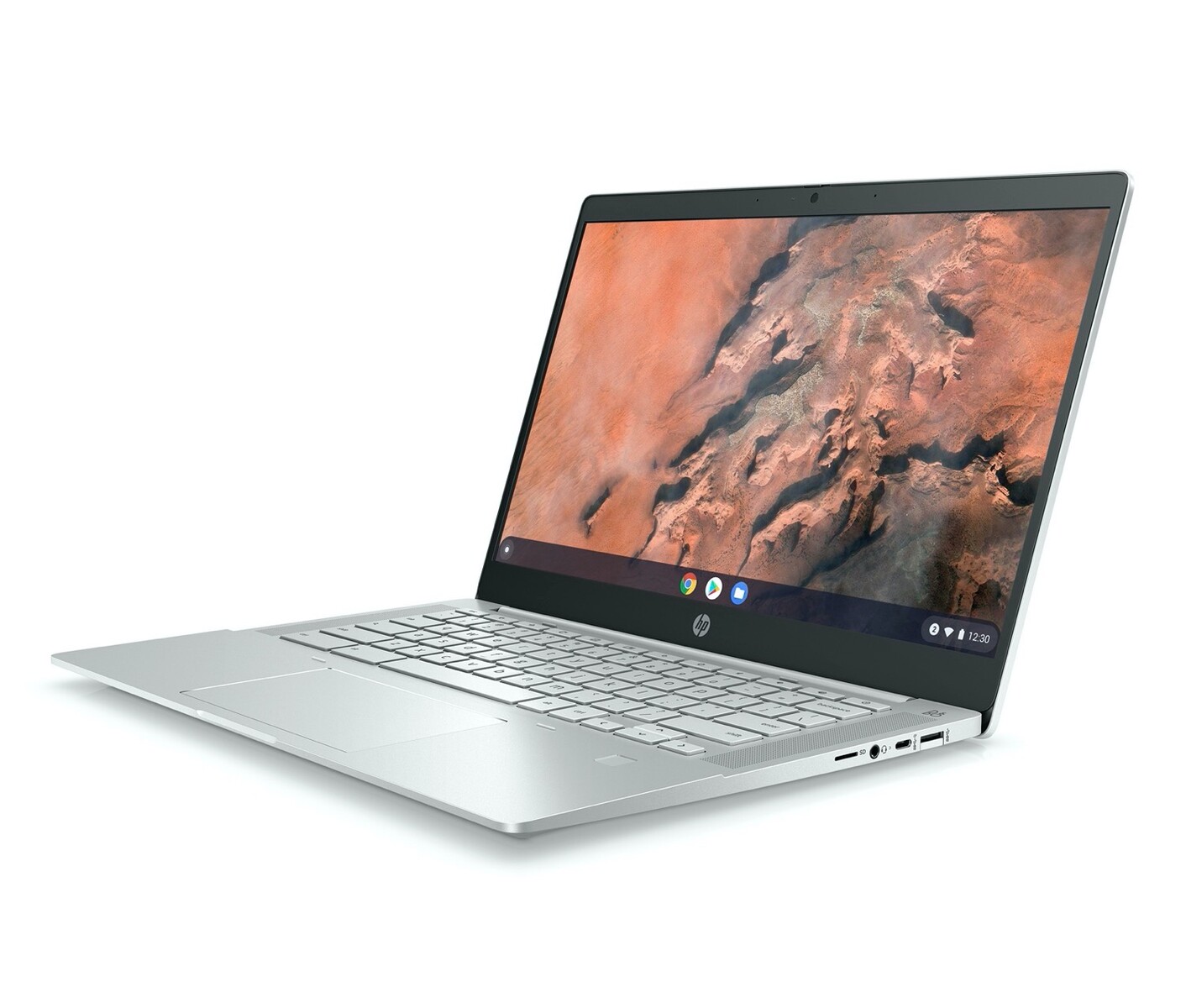 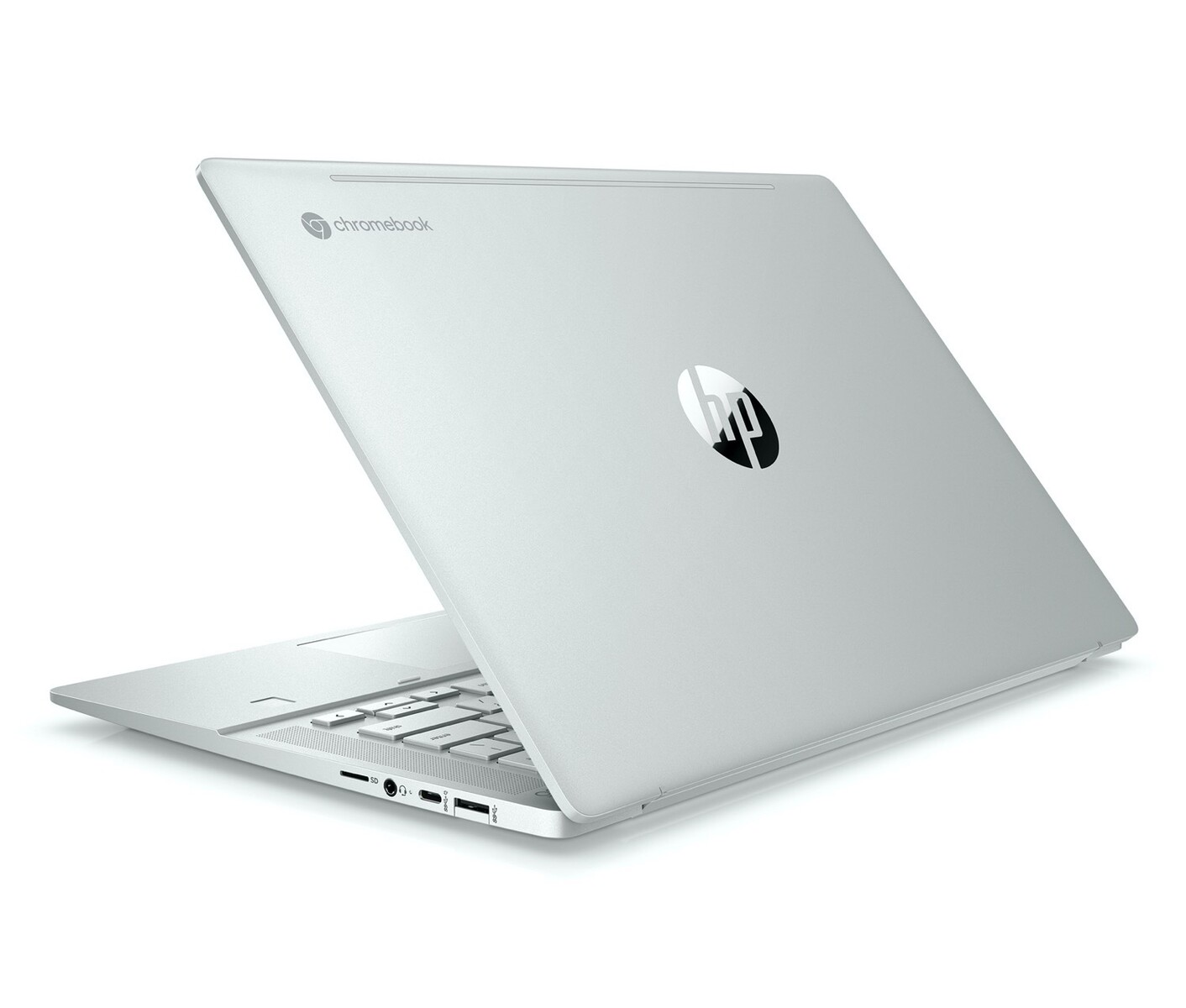 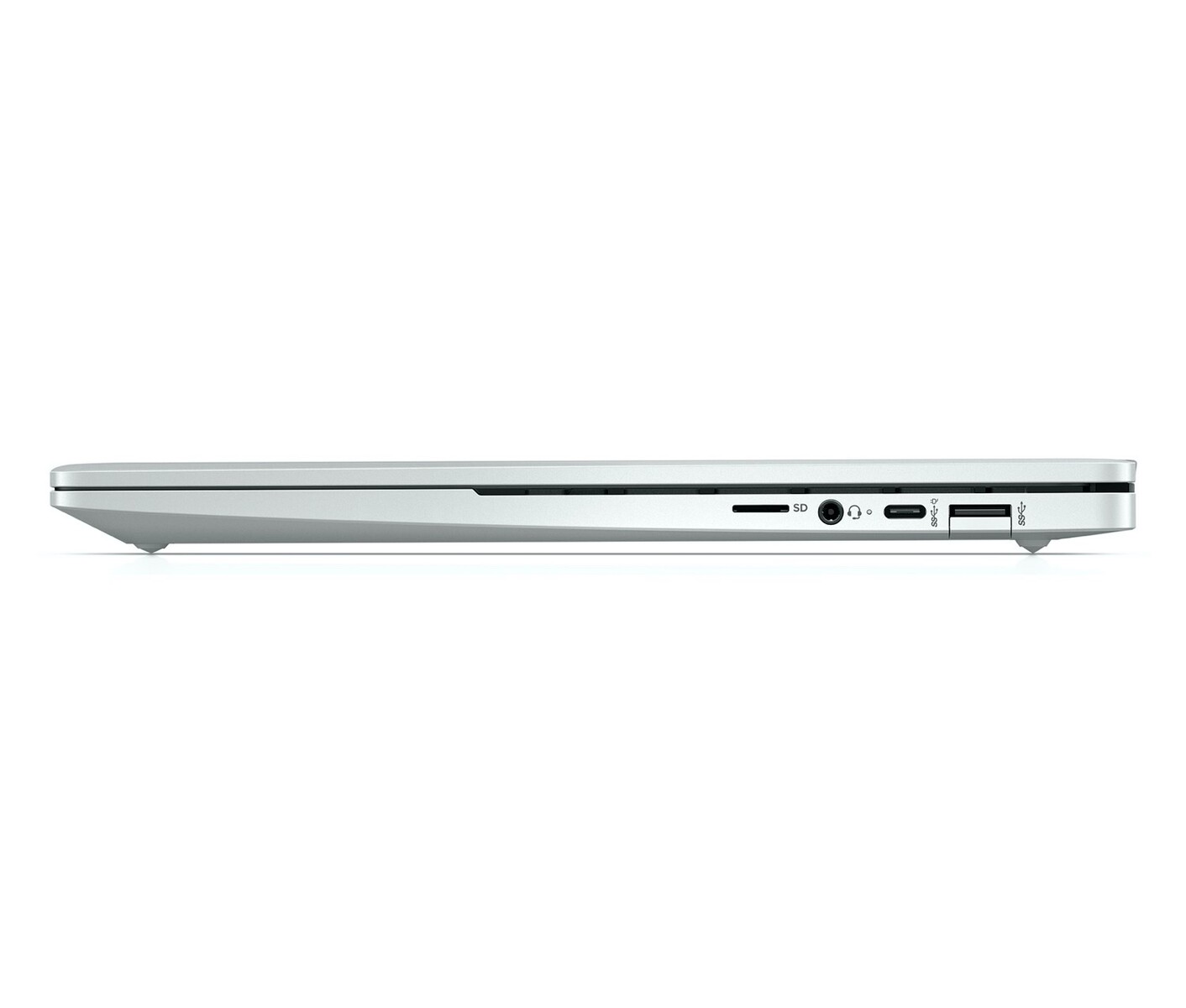 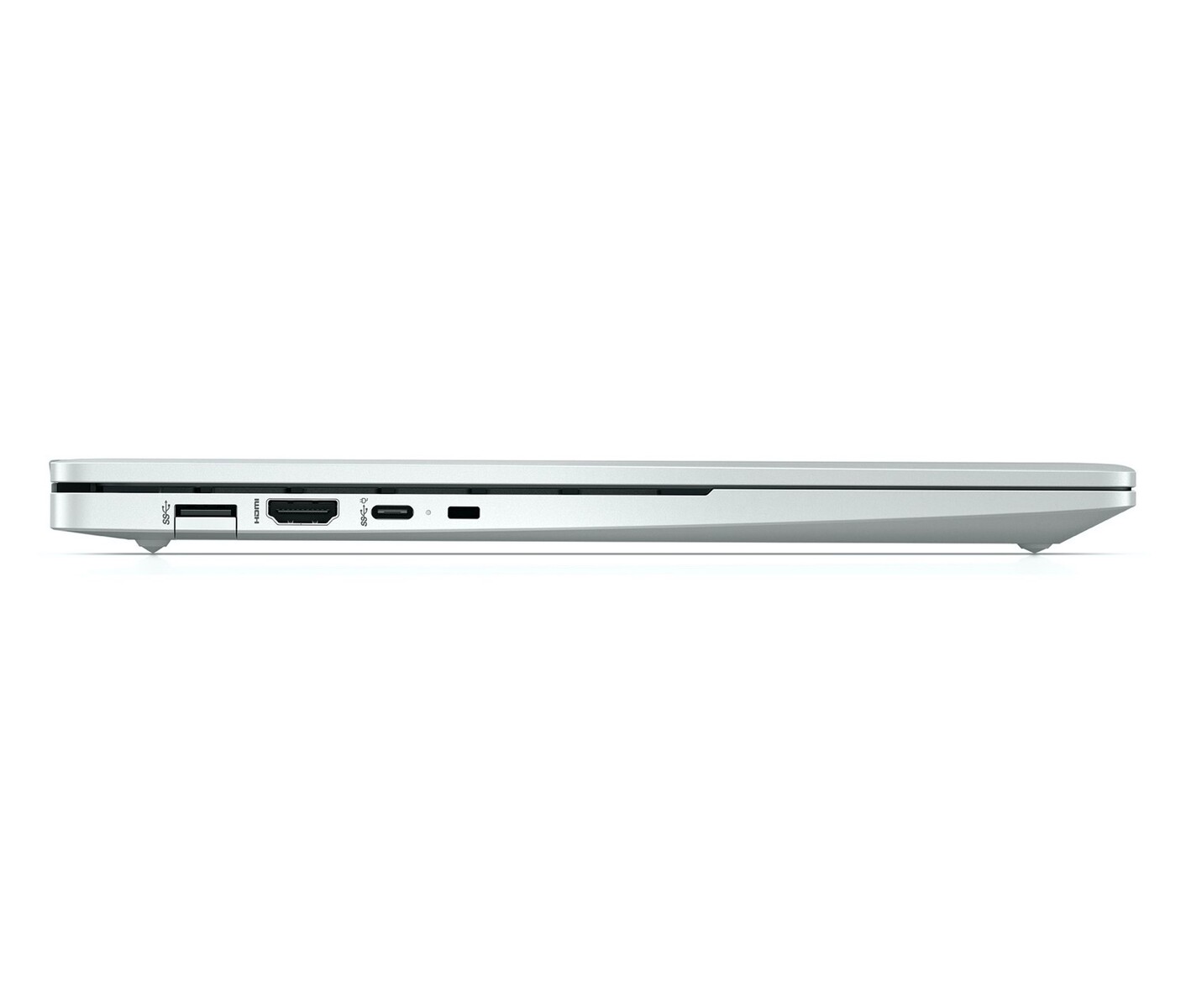 RTX 3080 only uses 19Gbps ​​GDDR6X video memory, NVIDIA is really not stingy: too much heat