Tik Tok (call as Musical.ly) is a social media platform. For creating, sharing short music videos, as well as in the digital age. The Musical Dot app has been used by young people to express themselves as an outlet through singing, dancing, humour and lip-syncing.

Tik Tok is a Chinese company sharing short videos and if you are over 30, you may not have heard of it.

We’ve reviewed how Tik Tok can be the biggest threat to Facebook.

According to Reuters data. The owner of Tik Tok made $ 7- $ 8 billion in profit in the first six months of this year,  The company expects to remain profitable for the second half of the year.

At a time when companies like “Lift”, WeWork and “Uber” are also uncertain about making a profit, saying that profitability is far from over, the performance of a technology company is impressive. It’s been a few years since I landed.

Mark Zuckerberg seems to agree. In a video to be disclosed at a Facebook meeting, Zuckerberg is telling his team how Tik Tok is growing fast.

This week we learned two important things about Tik Tok. First, it’s making a surprising amount of money, and secondly, Facebook chief Mark Zuckerberg sees it as a major competitor.

Mark Zuckerberg says, ‘This is the first consumer Internet product from China’s major technology company, which is performing well worldwide. It has also begun to succeed in the United States, especially among young people. It is growing very fast in India. I think in India, she has surpassed Instagram in terms of volume. So this is a very interesting case. ‘

Then he talked about launching his app in Mexico as a talk show, talking about plans to tackle their ‘interesting issue’. Tick ​​Talk has not made much room in Mexico yet.

Is Tik Tok safe for Kids?

Using any social network can be dangerous. But children can safely use the application under the supervision of adults (and with a personal account). When you sign up for Talk, your default account is publicly accessible. Which means that anyone can watch your videos, send you direct messages and use your location information. 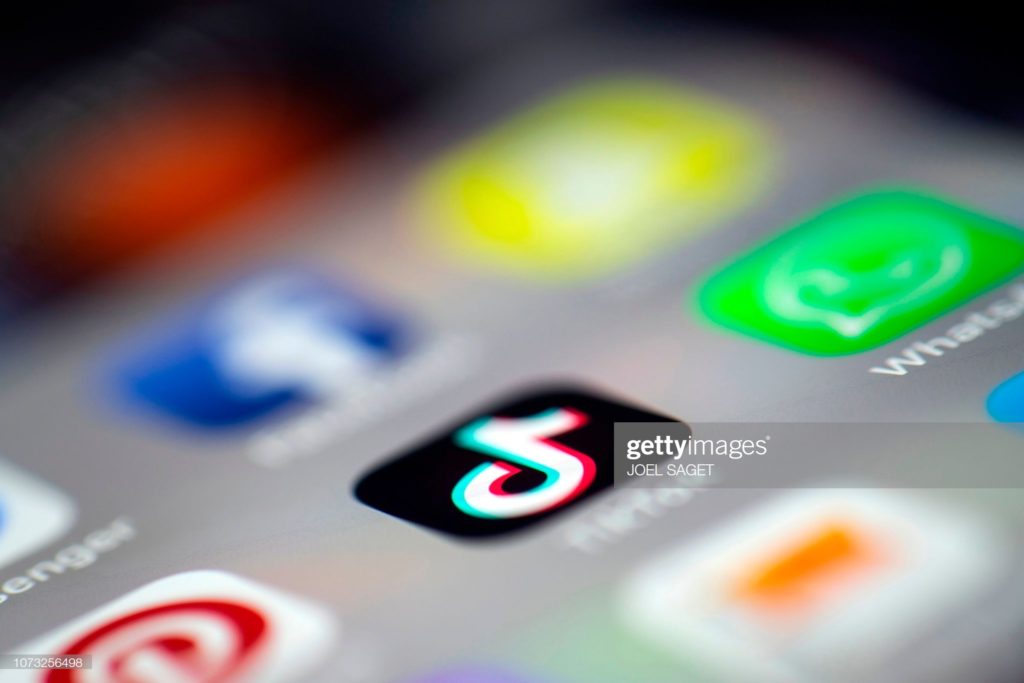 Research by App Annie, a research company that tracks downloads of mobile applications, also confirms the growing popularity of Tik Tok. The company’s Europe researcher, Paul Barnes, says that users using Android only spent a billion hours on Tik Tok in the month of August. They do not include Chinese consumers. This is a 400% increase over the previous year.

Paul Barnes says the concern for other social networking companies is that Tik Tok users are very loyal if you compete with those posting on Instagram or posting something on Facebook.

‘You need a lot of time to put a video on Tik Tok. So when a competitor spends so much time and time looking at their commitment to broadcast their personal content to Tik Tok users, they get jealous. ‘

But with this rapid development, some concerns about the use of this platform have also been expressed. Earlier this year, a BBC study revealed that Tik Tok failed to close its accounts of adult users who sent sex messages to children.

However, Tik Tok says providing a safe and positive environment for consumers is one of their top priorities.

On the other hand, it has also been revealed that being a Chinese company, Tik Tok senses topics that are sensitive to China. The British newspaper The Guardian recently published some of the disclosed Internet documents, which indicate that content monitoring personnel are instructed to censor content related to Tiananmen Square or Hong Kong, which are sensitive topics for China. ۔

But it is hard to say that millions of young Tik Tok consumers in Europe and the United States know or don’t care that Tik Tok is a Chinese company.