The case of my future “game station” made of textured plastic, pleasant to the touch. It is noteworthy that the prints on it do not remain from the word at all. If only top manufacturers would do this with their smartphones. At the back is the camera module and speaker, and special bulges will not allow him to drown out while the tablet is on the table. All interfaces and controls indicated by icons.

On the right edge are a plastic volume swing and a power key, and quite close to each other, so that in the heat of battle they will be easily confused. Nearby discovered a relic of the past – a hole for a forced reboot. At the top right is the micro USB connector, and in the centre is a mini-jack. This is not a convenient location, because with a horizontal grip of the tablet connected to the bank. The control keys are at the bottom, and the headphones will interfere with the grip at all. There are also slots for microSD and SIM cards hidden under the plug. Yes, Teclast P80X is quite possible to call (there is a microphone at the bottom), and even on 4G networks, however, this is still an attraction. 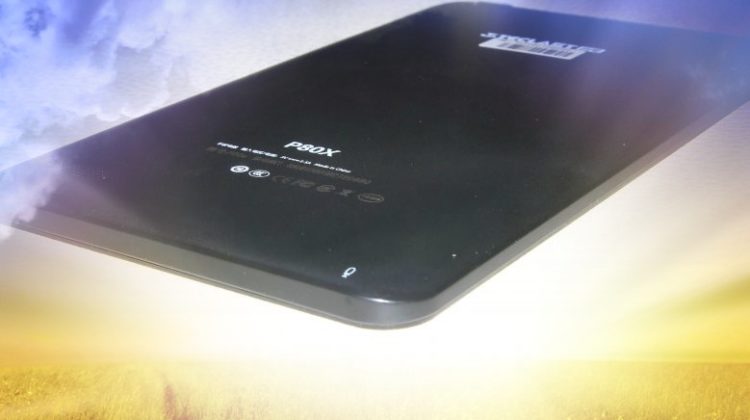 The frames around the screen turned out to be not large, which made the tablet rather compact (249×167 mm). And the thickness here is only 7.5 mm. It is convenient to hold a tablet with both one hand and two. In the upper right corner is the front camera lens. The assembly done well: nothing creaks and does not play. 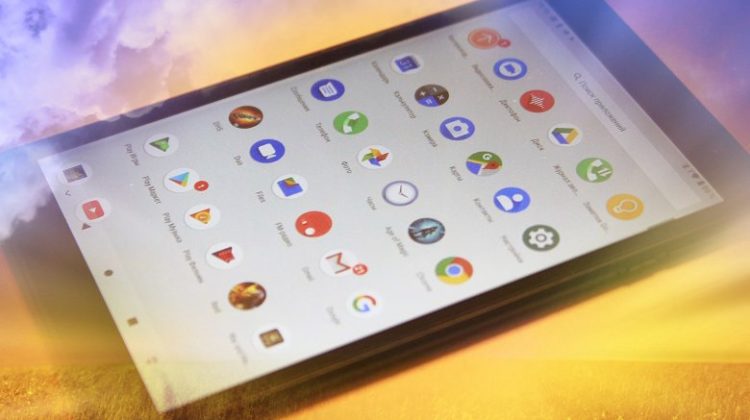 Recently, manufacturers have practically abandoned the classic Android-tablets. Apparently, this is due to the exorbitant growth of the shovel screens of modern smartphones. I’m already used to tablet gaming: the screen will be bigger here. And the smartphone’s battery doesn’t drain, and here my tablet ordered to live a long time. After a sleepless night spent in thought, I decided to save, and at the same time check whether the tablet is able to cope with my requests for 5500 rubles. The choice fell on the Teclast P80X – a Chinese budget employee with an 8-inch screen, 4G and Android 9.0 on board. 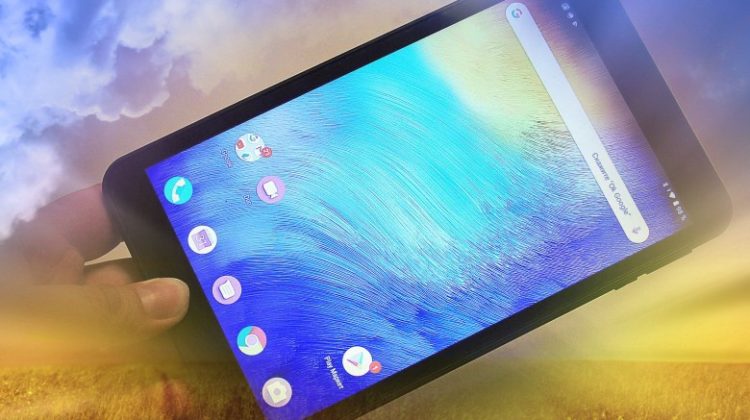 The device comes in a white flat cardboard box, on which it is even quite difficult to understand which model is contained inside. The tablet company is only a micro USB cable and a set of documentation in Chinese. I had to look for a power supply in my storage. In general, it is clear that they saved as much as they could, it’s good that some kind of protective film was glued to the screen.

The screen has an 8 ”diagonal. I think this is the best choice for mobile gaming: more – it will be hard to hold, less – details are visible. The resolution here is 1280×800 pixels. If you do not look closely, then the pixelation is almost invisible, only the contours of the texts seem a little blurry. An IPS matrix is ​​installed here, there is an air gap between it and the glass. Which is fraught with glare, and when it deviates from the vertical, the screen darkens. 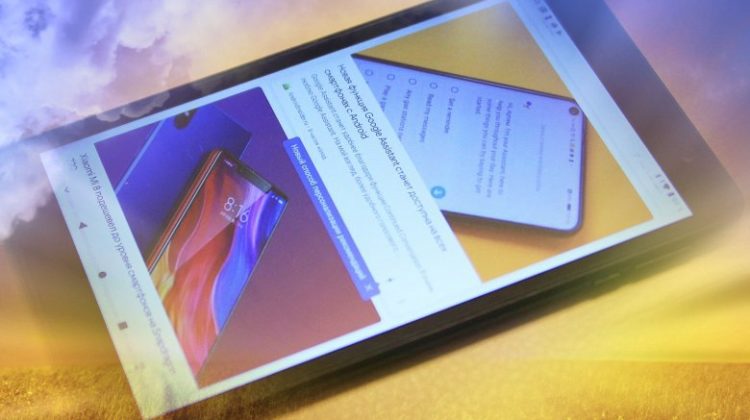 The quality of the picture with great interference, but it suited me (for its price), although the colours look faded. The margin of brightness is average (it will fade in the sun) and there is no automatic adjustment. The screen supports 5 touchpoints 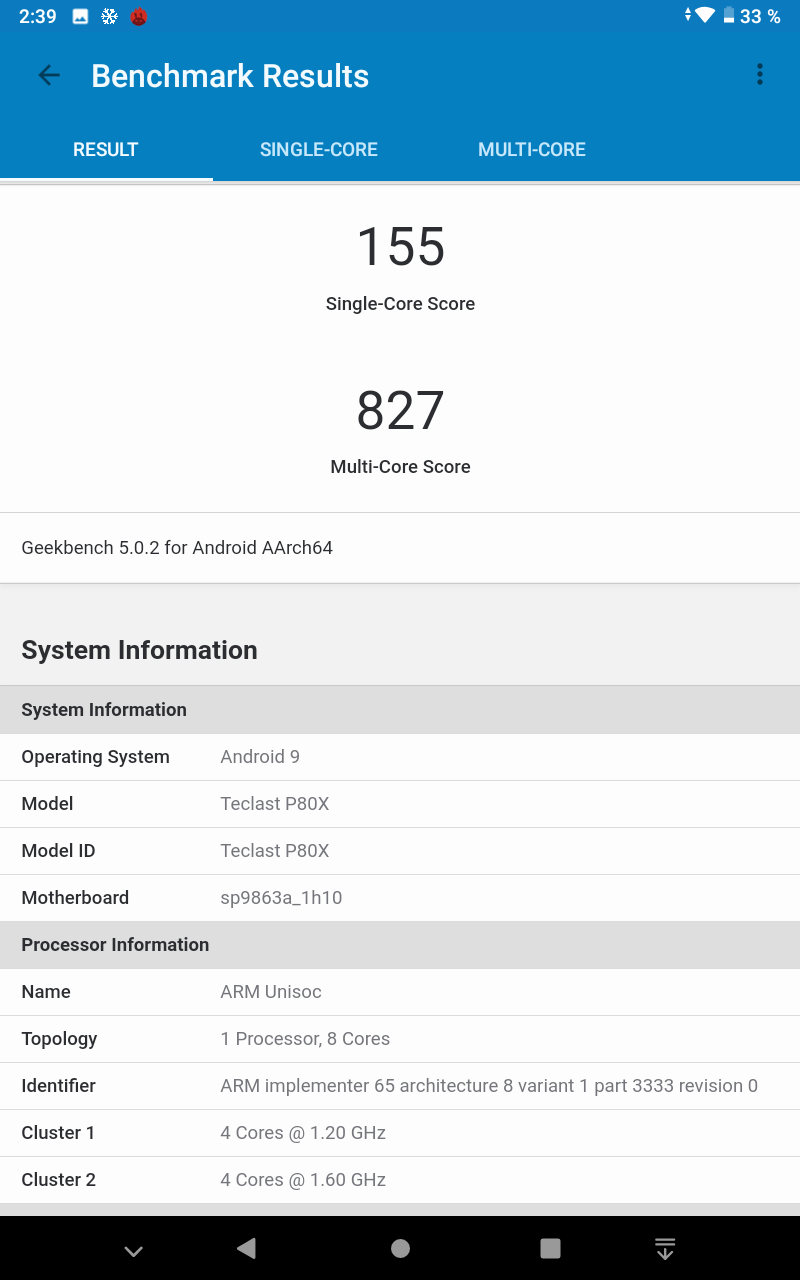