Google, Facebook, Apple and Amazon, and other US companies will have to pay this tax.

The US government on Monday said it could impose a fine of up to 100% on the total import of $ 2.4 billion of champagne, bags, cheese, cosmetics and other goods from France. The reason for the duties was the result that the new digital services tax introduced in France would hurt US technology companies. 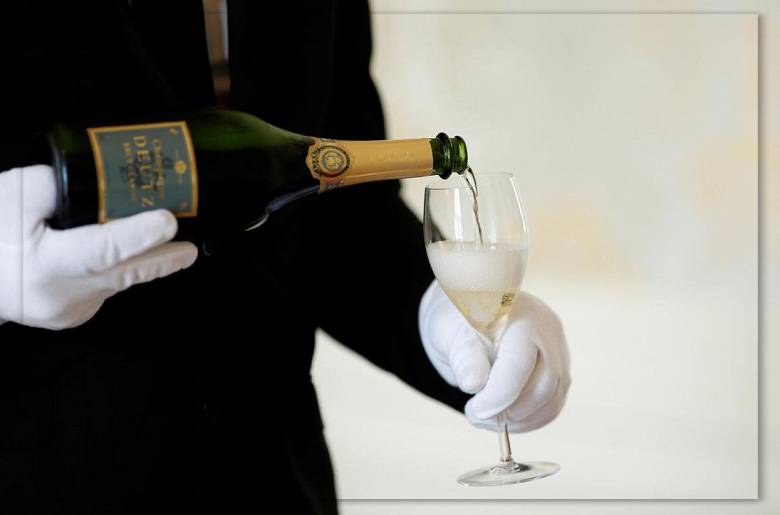 According to the US Sales Office, their investigation revealed. That French tax “is inconsistent with the prevailing principles of international tax policy. And is exceptionally burdensome for affected US companies,” including Google, Facebook, Apple. And Amazon.com.

“The French tax on digital services is unfair, protectionist and discriminatory”. The Republican and Democratic Party senators said in a joint statement.

The government is currently considering whether similar investigations should launch in Austria, Italy, and Turkey. Although Canada and the UK also intend to introduce digital taxes, they were not mentioned.

The effective date of 100% duty has not yet announced.

Remember that a 3% tax on French tax applies to income from digital services. That are available to companies with global incomes greater than 25 million euros in France or over 750 million euros.