There are many reasons for this

The other day, Robert Swan, CEO of Intel, attended the Credit Swiss conference, from which the source asked very important questions. And most interestingly – they received very clear answers.

The important thing to consider is to blame the head of Intel for his company. Swan said that at one time Intel was also able to retain 90% of its stake in the processor market, which the company managed to take at a certain point in time.

According to the head of the processor giant, Intel should focus on another indicator – 30 30 the entire semiconductor market. It’s no secret that Intel is releasing not only processors, but also faster FPGAs, and the GPU will soon be back on the market. Such an approach would allow the company to diversify its business and focus more on “non-processor” areas. 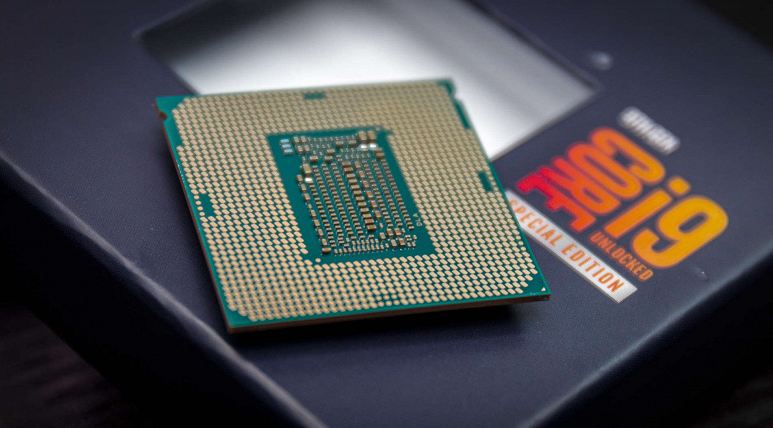 The most interesting and important question that Intel finds itself in is its current position with the melting CPU market share and the inability to eventually convert to a new manufacturing process.

Swan, interestingly, did not bother and gave quite a couple of replies. He said that this situation has arisen for a number of reasons. First of all, it is in high demand in the server market compared to Intel’s prediction. In 2018, the company focused on a 10% increase in sales of this category, and as a result, sales increased by 21%. For this, the company had to redistribute productivity, which is why mobile and desktop CPUs were lacking. Secondly, Intel has become an Apple Partner.

The idea has been expressed once but it has not been officially confirmed. And now it turns out she was right. Recall that last year Apple had a dispute with Qualcomm, and Intel became the sole modem provider for the iPhone. And modems were built on the same lines as the CPU. And since the volume of iPhone manufacturing is huge, Intel had to allocate a lot of productive capacity to the production of these products, sacrificing the production volume of consumer CPUs.

Well, the third reason was the difficulty of developing 10-nanometer process technology and, as a result, the failure to really offer the market something new. In addition, the head of Intel revealed the reasons why the transition to new standards was so delayed. The reason is simple. A re-evaluation of your abilities. The fact is that in Moore’s law the number of transistors in the CPU doubles every two years. And before that, Intel, like many others, adhered to these standards.

When switching from 22 nm to 14 nm, the company managed to achieve 2.4 (a 2.4-fold increase in the number of transistors). And when it came time to think about switching from 14nm to 10nm, Intel decided that they would be able to get a capacity of 2.7. And that’s where the problems started. Swan did not explain, but it is understood that this problem is very serious,

As a result, the situation with Intel is now almost completely understandable, even though it takes a long time to get all the information.

Separately, it can also be noted that Swan promised seven meters output in 2021, and Intel will change to 5Nm standard in 2024.