Skip to content
January 31, 2023
Great Britain’s prime minister, Boris Johnson. worried about national security by taking selfies from a smartphone in Huawei. This politician used the Huawei P20 smartphone to take selfies with Philip Schofield and Holly Wolfeby, the ITV channel host of The Morning Show.
The telephone used amid heated debate around the company and allegations of its close ties with the Chinese government. It claimed that Huawei’s devices and devices can use to spy on people and other security breaches.
Another concern was Huawei’s desire to become the world’s largest manufacturer of telecommunications equipment to participate in the creation of 5G infrastructure in the UK. 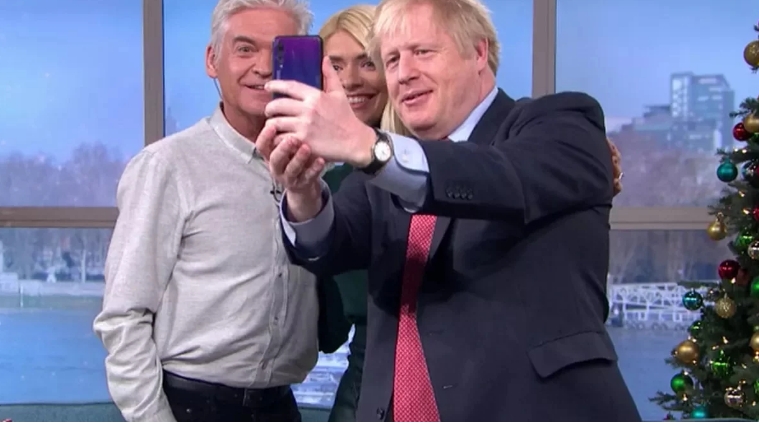 Now, the person who supports such concerns himself has spotted with a Huawei smartphone. Boris Johnson has previously said he will not compromise on UK national security. “Huawei and 5G talk, I don’t want our country to be more hostile to foreign investment.

On the other hand, we cannot harm our national security interests. This will be the key to our decision on Huawei. ”

The situation with Huawei will be the subject of government deliberations. Which will decide whether the company allowed to move to the “normal” parts of the British 5G infrastructure?

A decision expected after the next election. Representatives of the Conservative Party have already issued an official statement, denying that the Huawei P20 phone belongs to the British Prime Minister.
Also Read: