It will occupy about one-sixth of the back panel. 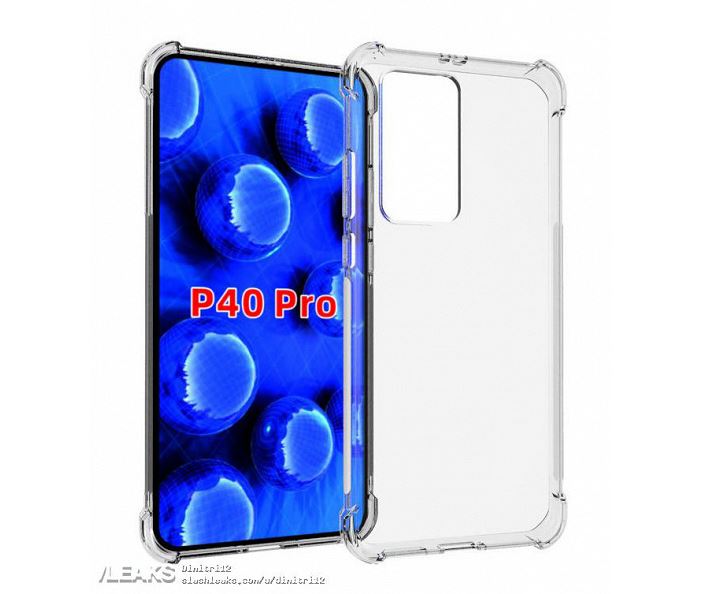 And here, of course, the cut-out for the main camera is amazing: it looks great, thematically – about the sixth part of the smartphone’s back panel. According to rumours, Huawei P40 Pro will be the world’s first smartphone with a periscope camera, which will provide a 10 x optical zoom.

This type of module will be significantly larger than the current ones, which provides three or five times the zoom, so it will need more space to adjust. Perhaps the number of sensors will increase, which also requires space. And the reason for all this is such a big neckline. 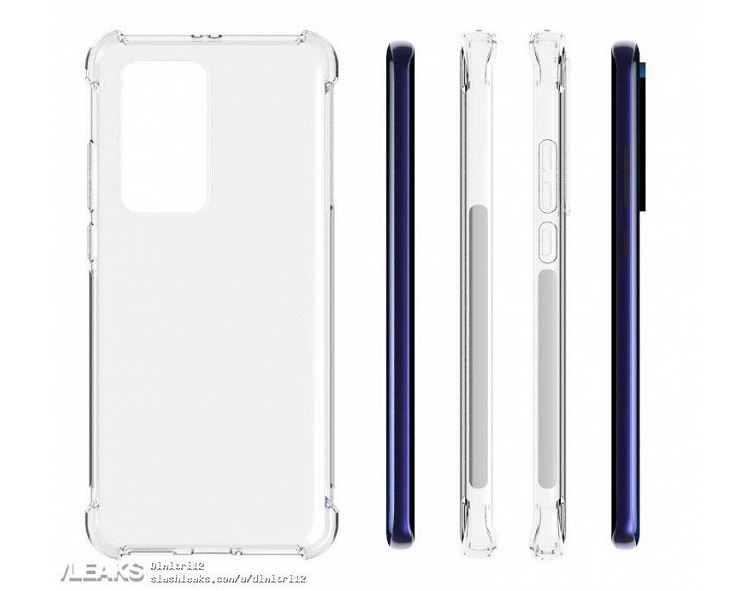 Otherwise, we can note a large screen with a built-in fingerprint scanner, and a large cutout on the upper edge, which is probably provided to connect wired headphones to a standard jack.