Tesla has a new competitor

Sony made one of the most unexpected announcements at the Consumer Electronics Show. The Sony Vision-S electric car, which is designed to demonstrate the various technologies of the Japanese company. 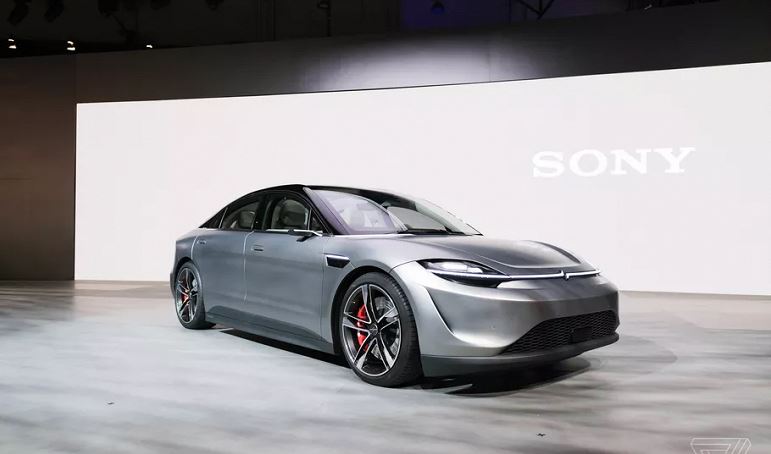 The electric car Sony Vision-S is equipped with 33 different sensors inside. And outside the car, several displays, displays, surround sound system. As well as a permanent network connection. Some components will be supplied by such well-known market players as BlackBerry and Bosch.

The electric vehicle platform was developed with the help of Magna. Sony claims that this platform is also suitable for other types of vehicles, such as SUVs. 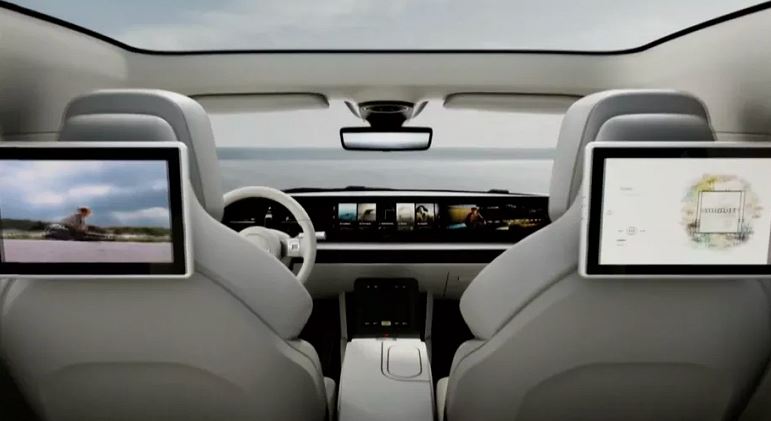 “This prototype embodies our contribution to the future of mobility,” said Sony CEO Kenichiro Yoshida.

Sony spent just a couple of minutes on a short presentation of the car at the end of its press conference. So she left a ton of questions unanswered. We do not know if the Sony Vision-S is planned for mass production or is it just a prototype. As well as what the technical characteristics of the car will be.

Tesla has a new competitor

CMOS image sensors that provide high sensitivity, high resolution and wide dynamic range. As well as suppress the flickering of * 3 LEDs even when it is difficult to detect.

LiDAR of a solid-state that uses high precision distance measurement. For the purpose to get an accurate three-dimensional representation of real places.

Sensor Fusion technology, which combines sensor capabilities with various features to provide quick. And accurate detection in difficult situations, such as fog, backlighting and nighttime driving.

Flight Time (TOF) solutions use distance measuring technology. For the purpose to identify people and objects inside vehicles. This information is used to provide an intuitive interface. Such as an indicator control. And a better infotainment system to enhance safety and comfort in the car.