Support for the popular Microsoft operating system Windows 7 will end in a few days. It is now time to switch to Windows 10 or even buy a new notebook. Saturn provides information about the process and lowers the prices of many devices.

The glory of Windows 7 is coming to an end. After 10 years, Microsoft will end support on January 14th for the operating system, which is still widely used today. But what does this mean for owners of laptops and desktop PCs with the aging version? For one, Microsoft’s customer service will no longer offer help with technical problems.

Likewise, there will be no further software and security updates for Windows 7 after the deadline. And this is exactly where the biggest problem for users lies.

PCs with the Windows 7 operating system can still be used, but without the appropriate updates, you are exposed to an increased risk of viruses and malware in the long run.

In addition, Microsoft will no longer be concerned with troubleshooting existing bugs. The safest way is to switch to the latest Windows 10. And since Windows 7 is mostly connected to old hardware, many users will probably consider buying new devices.

Saturn will help you: No matter whether moving, reinstalling or buying a new device

Electronics retailer Saturn and Deutsche Technikberatung do not let their customers down and run a special campaign page at the end of Windows 7. Not only do you want to advertise particularly affordable laptops with Windows 10 here, but you also want to support prospective customers with the easy change process at the end of the day. Backing up data and moving for a future-proof operating system does not take much time, just like setting up a new notebook. 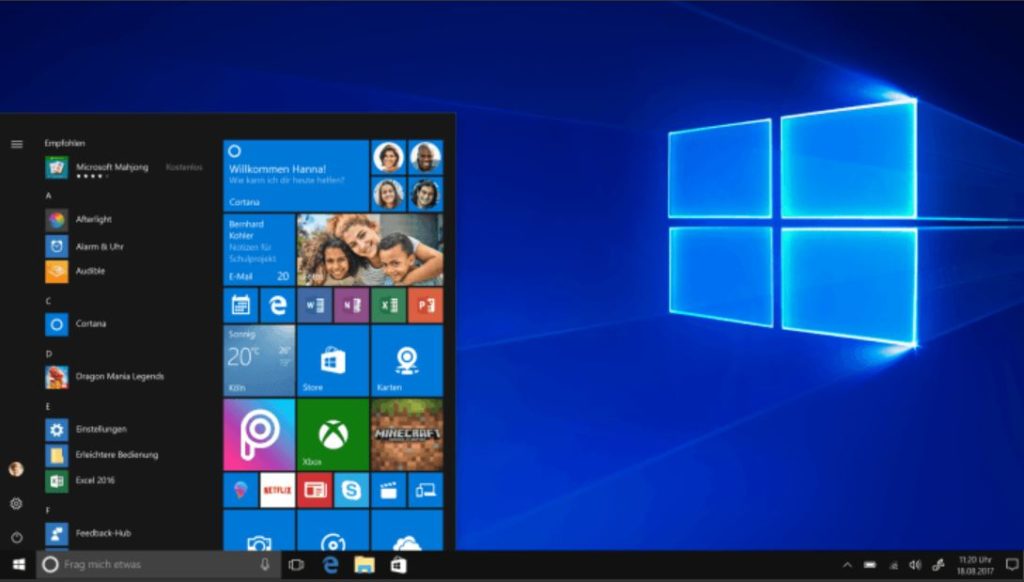 Saturn offers the new Acer Swift 3 at a low price with Windows 10 Home. The 14-inch model is equipped with a full HD display, a current Intel Core i5 processor, 8 GB RAM, and a fast, 1 TB SSD. For the price of 799 euros, modern functions such as WLAN-ax (Wi-Fi 6) and a USB-C connection (USB 3.1 Gen2) are of course also included. Or you can take the compact 13-inch notebook of the HP Envy x360 series and secure a tablet and laptop for 899 euros in a single system.

In the past two years, most WinFuture readers have said goodbye to Windows 7 and the number of downloads of Windows 10 ISO files is increasing. But even in December, around 15 percent of desktop users still visited us from a Windows 7 PC. The number is even higher on the World Wide Web. Various statistics say that almost 30 percent of Windows owners are on the move with Windows 7, which will soon be quite vulnerable. Manufacturers of well-known antivirus software even report up to 40 percent.