The death toll from China’s Coronavirus has risen to 361.

China is facing problems with the Coronavirus, and so far 17,000 people have been infected.

Yesterday, a coroner virus was confirmed in the Philippines, killing one person outside of China.

The 44-year-old man from Wuhan, in the Chinese province of Hubei, was first diagnosed with the virus.

According to data released by the National Health Commission in China on Monday, there are 21558 people suspected of the virus in addition to those who have been diagnosed with the virus, one million 52 thousand seven hundred. Has been retained for medical examination while 475 people have been discharged from the hospital. 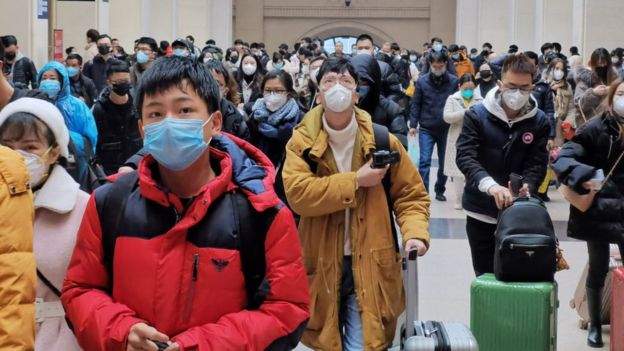 Beyond China, the number of people infected with the virus so far has been 150.

On the other hand, a new hospital will be opened in the middle of Wuhan city to deal with the virus in China. 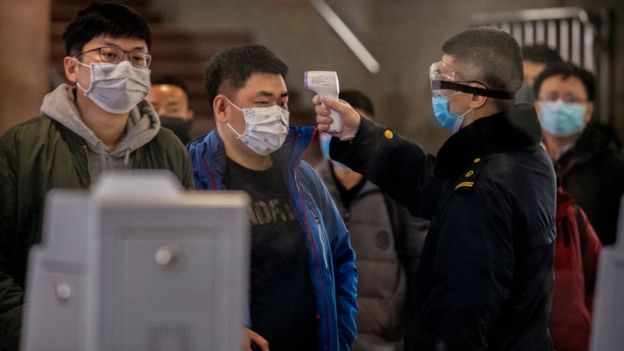 What do we know about this hospital?

Construction of the hospital was completed on Sunday and will be inaugurated on Monday, according to Chinese state media.

According to local TV, more than 1,400 Chinese Army medical personnel are being brought to the new hospital in Wuhan who have experience dealing with the epidemic.

Another hospital in Leishinshan will be opened on Wednesday.

It is to be noted that hospitals in Hubei are currently under severe pressure as the number of people infected with the virus is increasing day by day.

According to the American newspaper The Washington Post, the staff at the hospital have begun wearing nappies because they have no time to use the toilet.

The current situation in Hubei Province

In the videos posted on social media, it can be seen that there are long rows outside the hospitals.

In a video in Wuhan, one person speaks in a local accent that says it takes at least 10 hours for patients to reach doctors.

The University of Hong Kong estimates the total number of cases may be several times higher than the official figures. More than 75,000 people have died of the virus in Wuhan, the epicentre of the virus, experts say.

On Sunday, the government announced putting $ 170 billion into the economy to tackle the virus-triggered crisis.

On the other hand, the UK government has donated £ 20m to develop the Corona vaccine.

This support from the UK will be given to the epidemic prevention centre CEPI. CEPI is a global organization that can produce such vaccines in six to eight months.

CEPI chief executive Dr Richard Hachette says the vaccine has not been made in such a short time.

Even if biologists are successful, it will take time to experience the vaccine and pass the vaccine to medical institutions and sell it worldwide.

Dr. Hatsheet says, “We have very little time to develop this vaccine and have never done so in the vaccine sector.

“It is important to keep in mind that even if we succeed, there is no guarantee that we will still face further challenges in this regard.”

Response from other countries

The United States has banned the entry of foreign nationals living in China in the past two weeks, imposing an unusual public health emergency.

American citizens and residents returning from the province of Hubei will be kept in quarantine for 14 days.

People from the rest of China have been asked to review their health for the same amount of time. 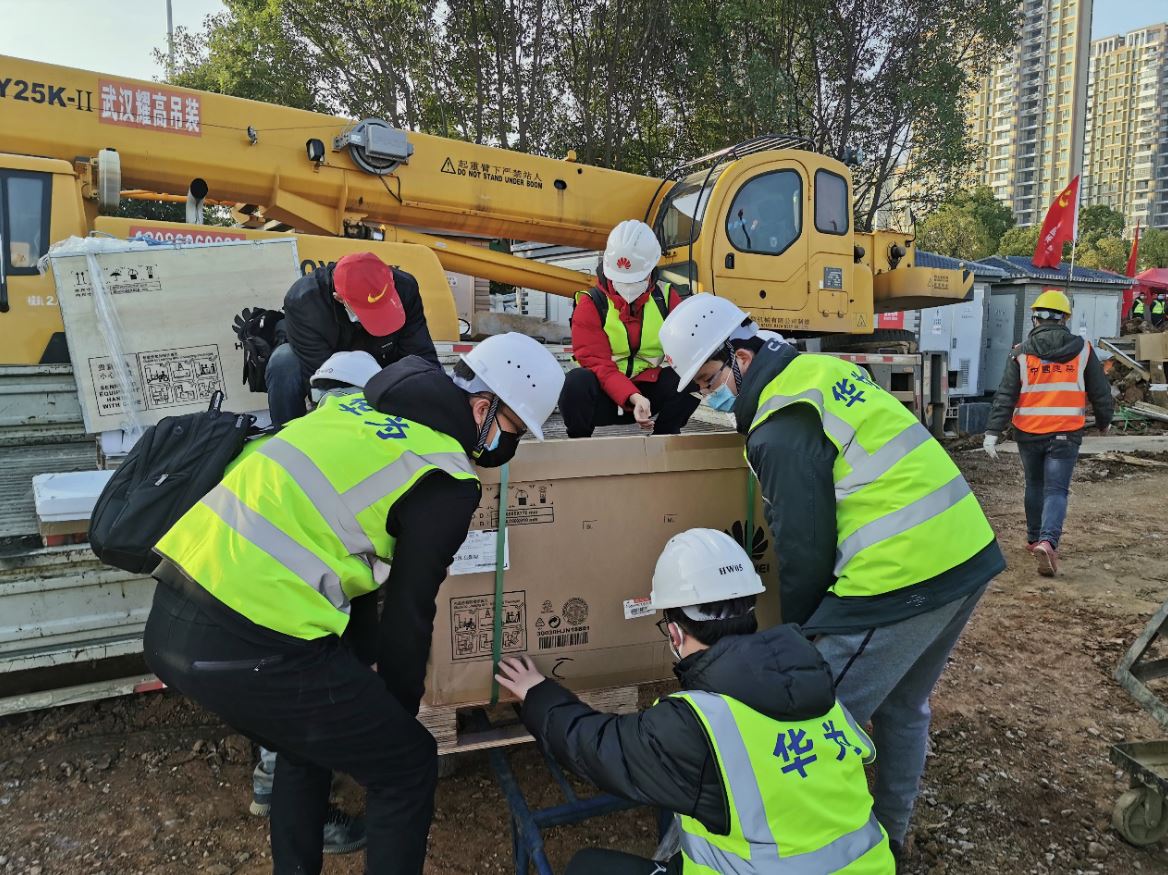 1000 rooms in four military bases in California, Colorado and Texas have also been allocated for this purpose.

300 Indians returning from Wuhan arrived in Delhi on Saturday, while 100 Germans returned to Frankfurt that same day.

In the coming days, Thailand also plans to invite its citizens back from Wuhan.

According to Kremlin spokesman Dmitry Peskov, Russia will call back hundreds of its citizens from Hubei province on Monday and Tuesday. Russia has also banned visa-free services for Chinese citizens.

China, on the other hand, has asked the European Union to take steps to facilitate the delivery of medicines from member countries.

Will the snow freeze the coronavirus? The Central Meteorological Observatory responded by

How “asymptomatic” spread the coronavirus

US Doctor warned the world about the coronavirus danger

Fight against coronavirus: WHO announced a breakthrough