Honor 30S is the best-selling smartphone, supports the fifth-generation network, and is able to grow the 5G market

Today, the Honor brand has confirmed that the new version of the extremely popular Honor 30S smartphone will be available for sale on May 18. This version is called Honor 30S Butterfly Red, and a new gradient color on the rear panel. The version with 8 GB RAM and 128 GB flash memory costs about $ 340.

The smartphone came out about a month ago and became a real bestseller, with a $ 14.4 million smartphone sold in just one second. Honor 30S has become the best-selling smartphone on several popular websites including JD.com. Honor President Zhao Ming announced that the smartphone exceeded Honor’s expectations and immediately set multiple records. 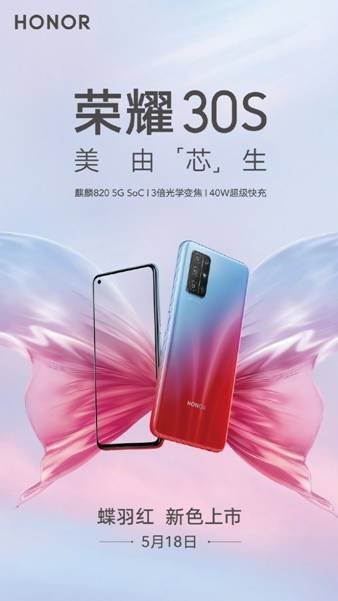 Recall that the Honor 30S smartphone is based on the Kirin 820 single-chip system. It receives a 6.5-inch screen and is characterized by support for HDR10 +, a 4000 mAh battery, fast charging with 40 W power, and a 64 MP quad camera.

On May 14, Honor Mobile announced that the new Butterfly Red color combination from the Honor 30S. The pioneer of new products was officially unveiled on May 18. Currently, the Honor 30S Butterfly Feather Red has already opened meetings on platforms such as vmall mall, Tmall, JD.com, and Suning.com. And the trend of color games led by Honor is about to begin.

Half enthusiasm, half mysterious dream. The Honor 30S Butterfly Feather Red uses a bright avant-garde red-blue contrasting design that gives a strong visual effect. Red is like a flame representing enthusiasm and publicity, blue is like seawater, calm, and firm. Honor mixes two colors together with a gradual transitional design. It is intense, but not bright, and passion and tenderness mix together, forming an extremely stylized image of the trend. 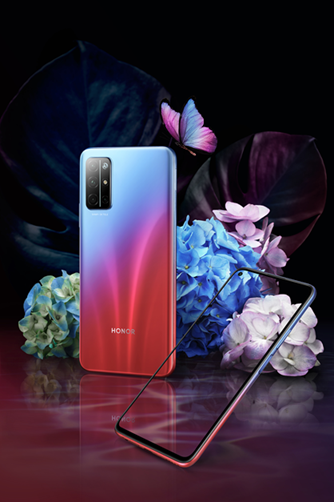 The excellent beauty of the red butterfly with the Honor 30S feathers is due not only to the fashion of color matching. But also to the effect of a fancy light pen with a butterfly on the back cover. This light and shadow are inspired by colorful butterflies in the rainforest. Honor uses the new dual-layer aperture technology to perfectly combine romantic and beautiful colors with smart holographic light patterns. One layer expresses the brilliance of flowers. And the other – the lightness of light and shadow, especially in the sun. The smooth transformation of fame in a feather the 30S into a butterfly in red can show a brilliant sparkle, just like a butterfly dancing in your palm. 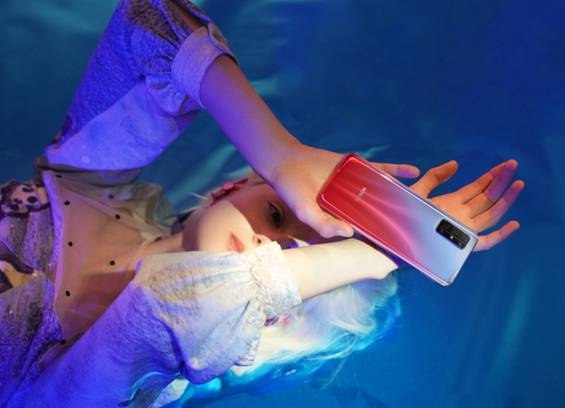 Since the launch of the Honor 30S, its three color combinations, Butterfly Feather Crest, Butterfly Feather White, and Magic Night Black. It has become popular fashion symbols for young people and has received positive reviews. The users commented: “You are as sophisticated as authentic, the lines are beautiful, the craftsmanship is elegant, attentive and attentive, meticulous and sincere”. “The 3D effect in the form of butterfly feathers, excellent quality. The mobile phone looks smart in the sun Vivid colors, mysterious and dreamy. “The latest Honor 30S Butterfly Feather Red will undoubtedly once again refresh Chaomei’s young people’s expectations and imagination. As well as become a universal product for fashionable people.

Sony assures that the PS5 will come despite Corona 2020