Sony was one of the first manufacturers to cancel the participation in Mobile World Congress 2020 weeks ago. Now Sony Xperia II (announced as “Xperia 1 Mark 2”) has been introduced as a new flagship smartphone.

Sony Xperia 1 II is equipped with a 6.5-inch OLED display with HDR support. The aspect ratio of Xperia is 21: 9, which also has 4K resolution. Once again, Sony focuses on its entertainment experience with this device and also includes a 5G modem.

One of the best highlights in Xperia is the new triple cam that blends in the back. In which Sony is opting for optics from German specialist Zeiss for the first time. There are 3 12-megapixel cameras here. All of which is coated with a Zeiss T * coating to prevent reflection. The main camera has an f / 1.7 aperture. The telephoto zoom camera has an f / 2.4 aperture. And the wide-angle camera with a 122-degree field view has an f / 2.2 aperture.

Sony has also integrated a fourth camera sensor on the back of the device. Which acts as a 3D time-of-flight camera and aims to provide effects and a better zoom function. On the front Sony Xperia is a simple 8-megapixel camera. Which Sony, unlike most manufacturers that do not “mark” or put into a single display hole. But its performance is classic.

READ ALSO:   OnePlus 8T leak and teaser video: Ultra does not stop at a price increase

Underneath the hood is the new Qualcomm Snapdragon 865 occurred SC. The Xperia 1 II flagship processor is manufactured on a 7-nanometer scale and clocked at 2.84 GHz. According to Chip Qualcomm’s specifications, Snapdragon X55 will be installed in conjunction with the 5G modem. Sony Xperia 1 II is available primarily with 5G modem only. In addition, there are always eight gigabytes of RAM. And 256 GB of internal flash memory. Which can be easily expanded using a microSD slot. 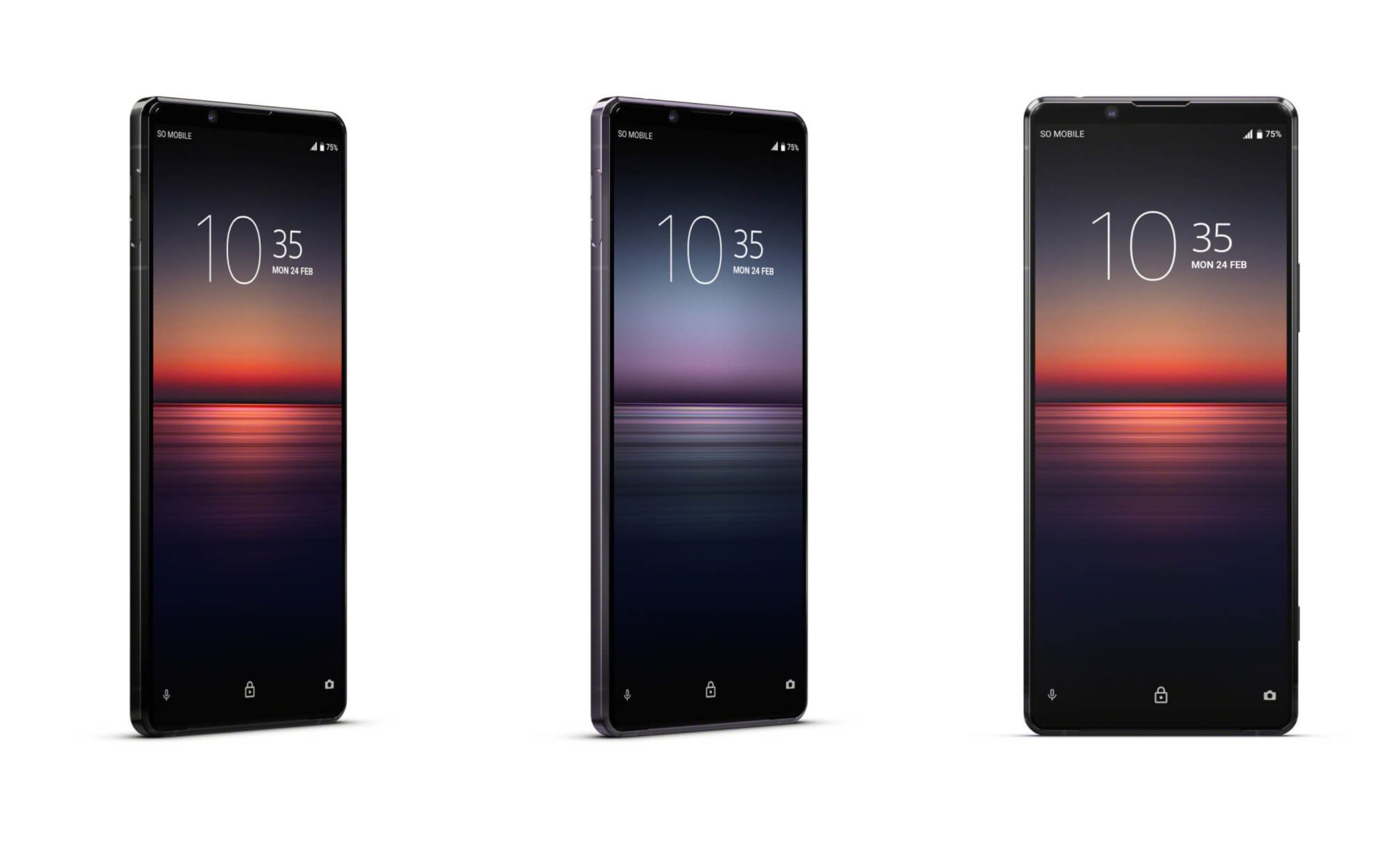 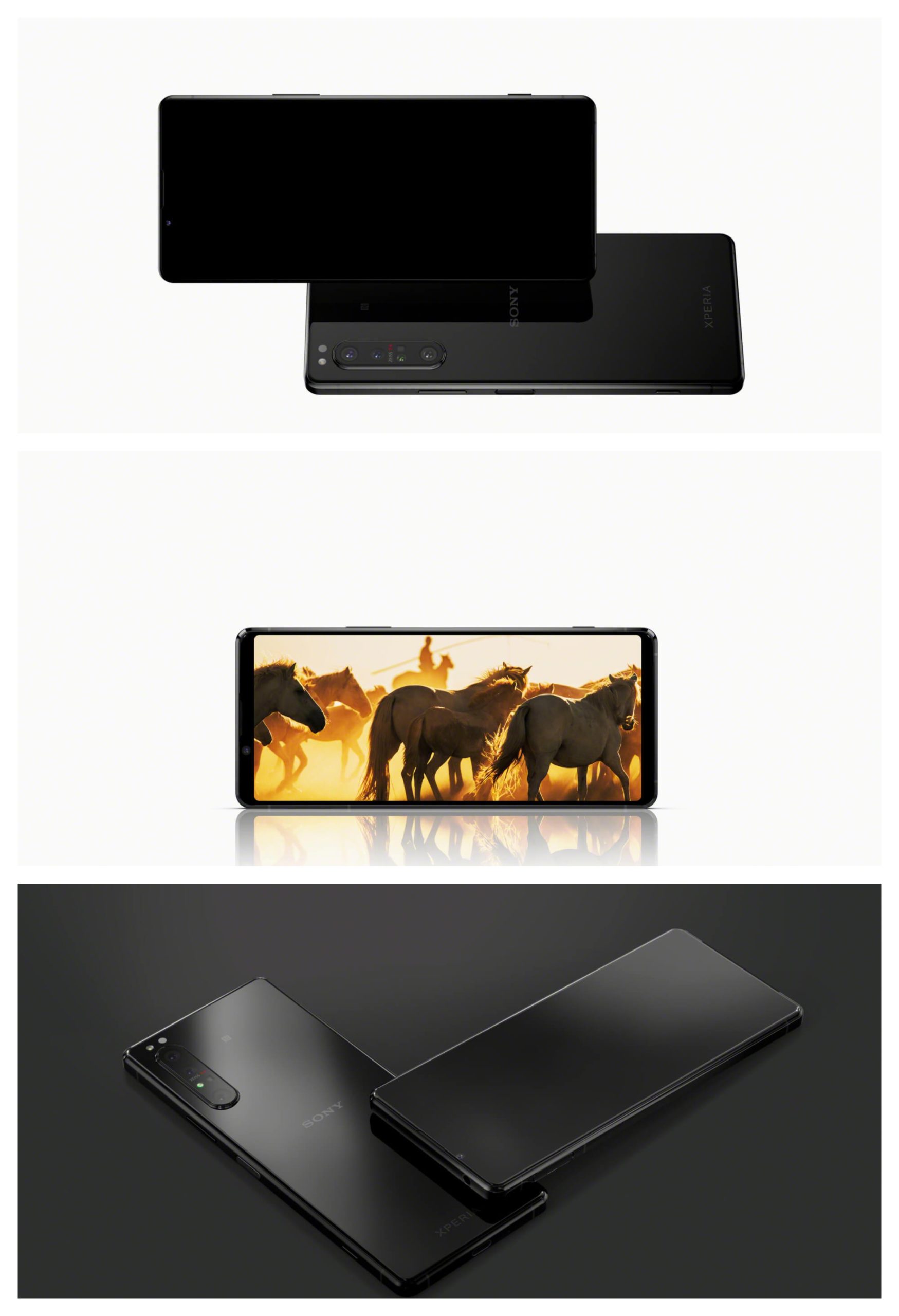 Sony Xperia 1 II also offers a 4000mAh battery, which is given the least of the features, as the 5G modem draws a lot of power. Power supply, among others, can also be through Qi wireless charging. Interestingly, Sony has also come back with a new flagship that some customers are missing more and more in recent years: a 3.5mm jack connection for headphones.

The headphone jack is probably only part of Sony’s efforts to position the Xperia 1 II as a multimedia monster. The display has been specially tuned and the camera software has been modified once again. It also includes

The fingerprint reader sits to the right of this case.

The Sony Xperia 1 II will be available in white, black and purple in the coming months. Though the manufacturer has not yet given any pricing information. Particularly low, it should not be. However, if it looks to have built-in technology – at least one thousand euro will eventually need Sony.

Xiaomi confirms: POCO X2 will be upgraded to Android 11