On February 25, 2020, Basel launched the world’s first gallium nitride + Silicon Carbide (GaN + SiC) Charger and crowdfunding success in Kickstarter. The power of this product is up to 120W, and it is also equipped with 2C1A multi-port output configuration, I believe it will also lead a wave of hot sales. 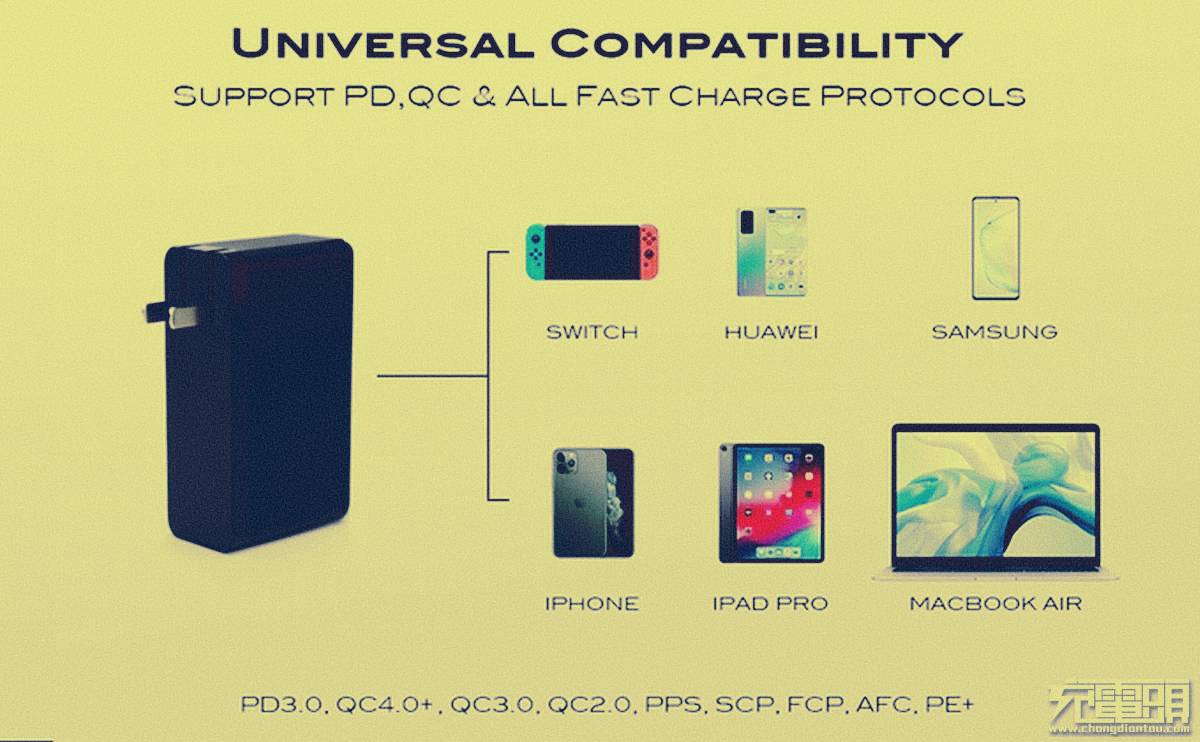 The Basel gallium nitride charger has three output connectors, two of which are USB-C PD. The third connector is USB-A, which also supports fast charging. At the same time, you can specify power from three full devices at the same time. Or even two laptops that require a 60-watt adapter. Maximum power is 100 watts when using the same USB-C connector. If three connectors are included, then the power is divided into 60 + 30 + 30 watts. 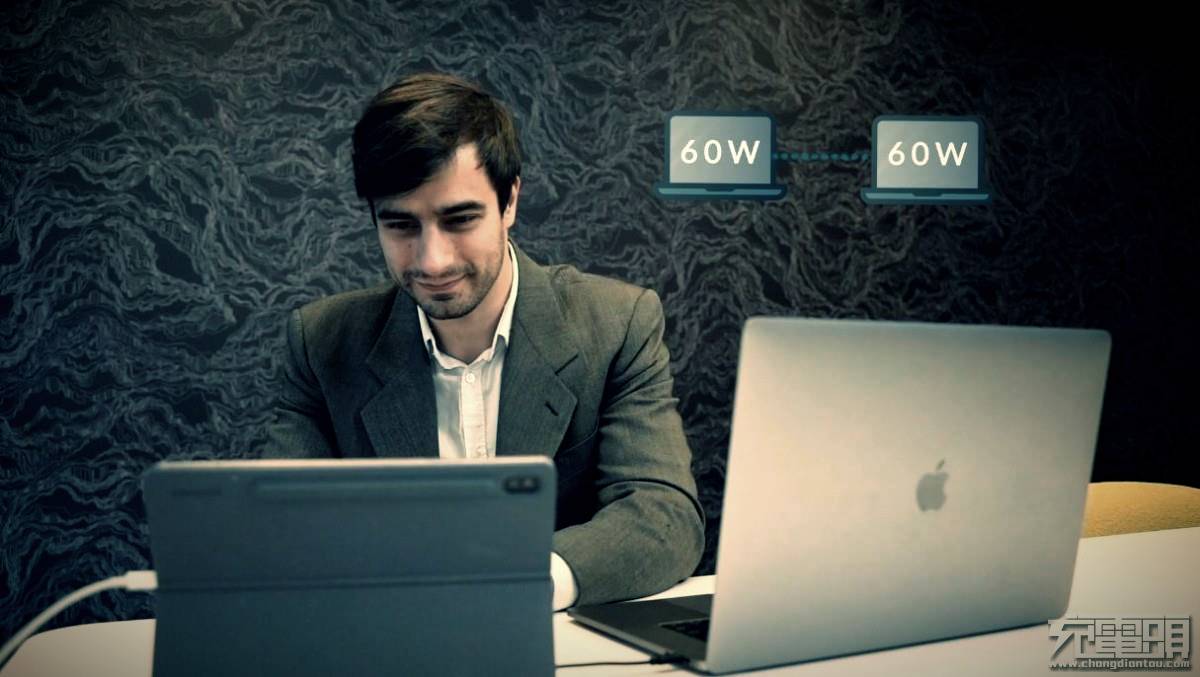 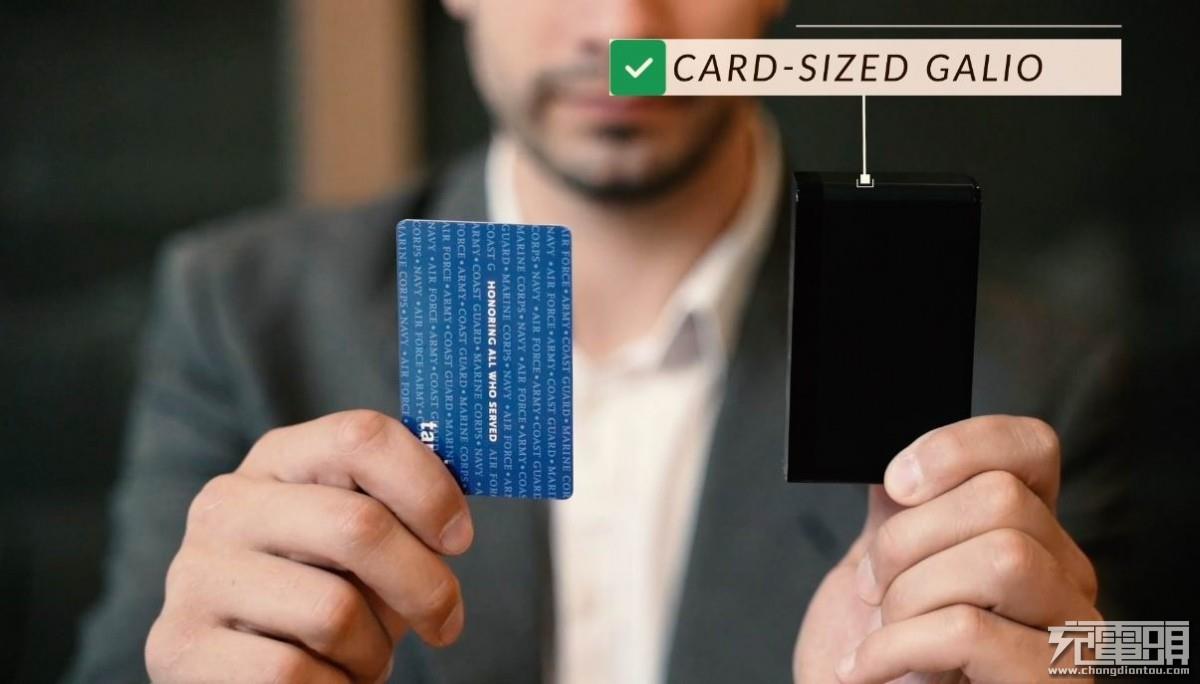 The dimensions of the device are 94.8 x 54.8 x 29.6 mm. By dimensions (except thickness). Basel gallium nitride charger adapters are compared to credit cards. That’s 15% less than the latest 96W Apple Charger.

First customers can order the device through a Kickstarter for $ 59, a set of two adapters is offered in $ 116.

Thanks to the inclusion of gallium nitride + silicon carbide material. The Basel Galio 120W charger is 94.8mm x 54.8mm x 29.6mm. Which is closer to the bank card and 15% smaller than Apple’s latest 96W charger. But electricity is 25% higher.

The world’s first 120W + silicon carbide, gallium nitride (GaN + cc) at this time of thought is currently crowdfunding charger $ 59. The funding plan currently exceeds the target start line. Rapid growth, interested partners can participate in crowdfunding projects on their own.