Just before tonight’s release. There is another wave of deep exposure in the Huawei P40 pro series.

An official promotional ad is suspected to have uploaded a video via a netizen screenshot. And the P40 Pro 5G was entirely in the hands of a handsome model. 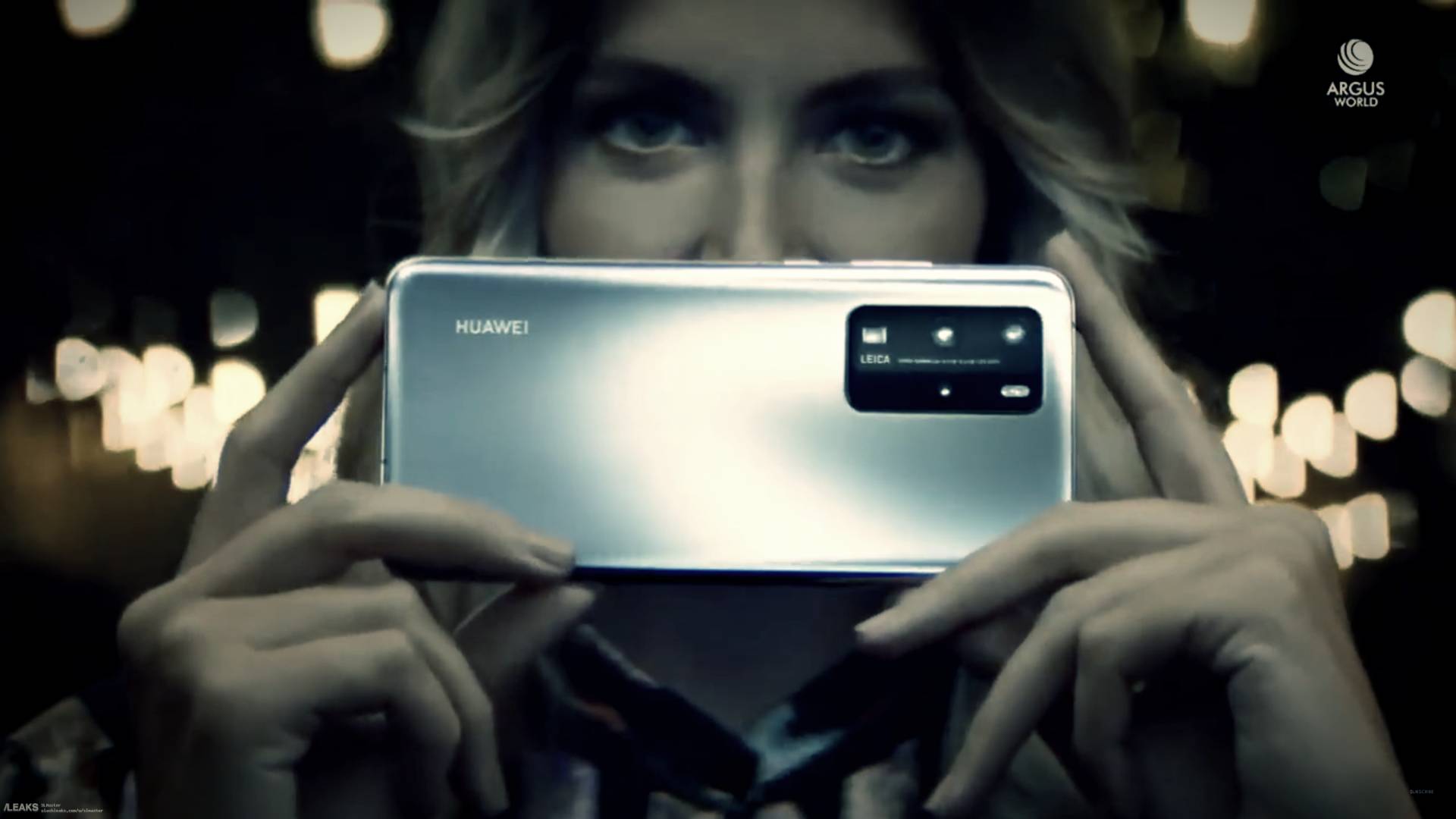 It can be clearly seen that the P40 Pro uses a rectangular camera module on the back. We can easily see the camera with four built-in cameras, one with three rounds, and supports 50x zoom. This image uses a hollow-out screen in the form of a P40 Pro capsule. it is known for its bright-screen interface, with narrow black borders and high screen proportions. 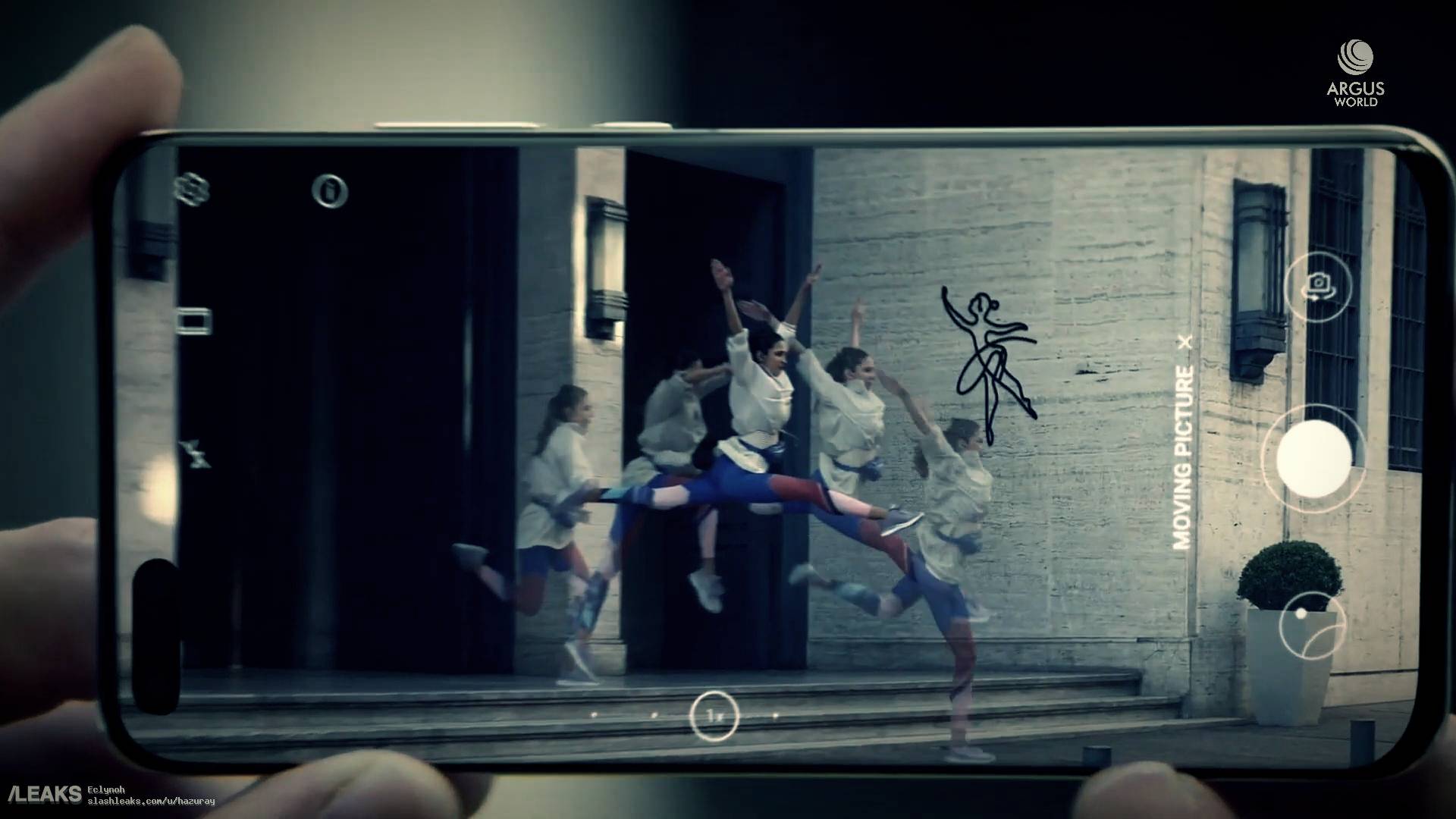 And another high-definition poster confirmed the appearance of the P40 Pro 5G. The curvature of the curved-screen was more serious. Two cameras were pressed into the hole, and it looks like there is an infrared emission hole from above. 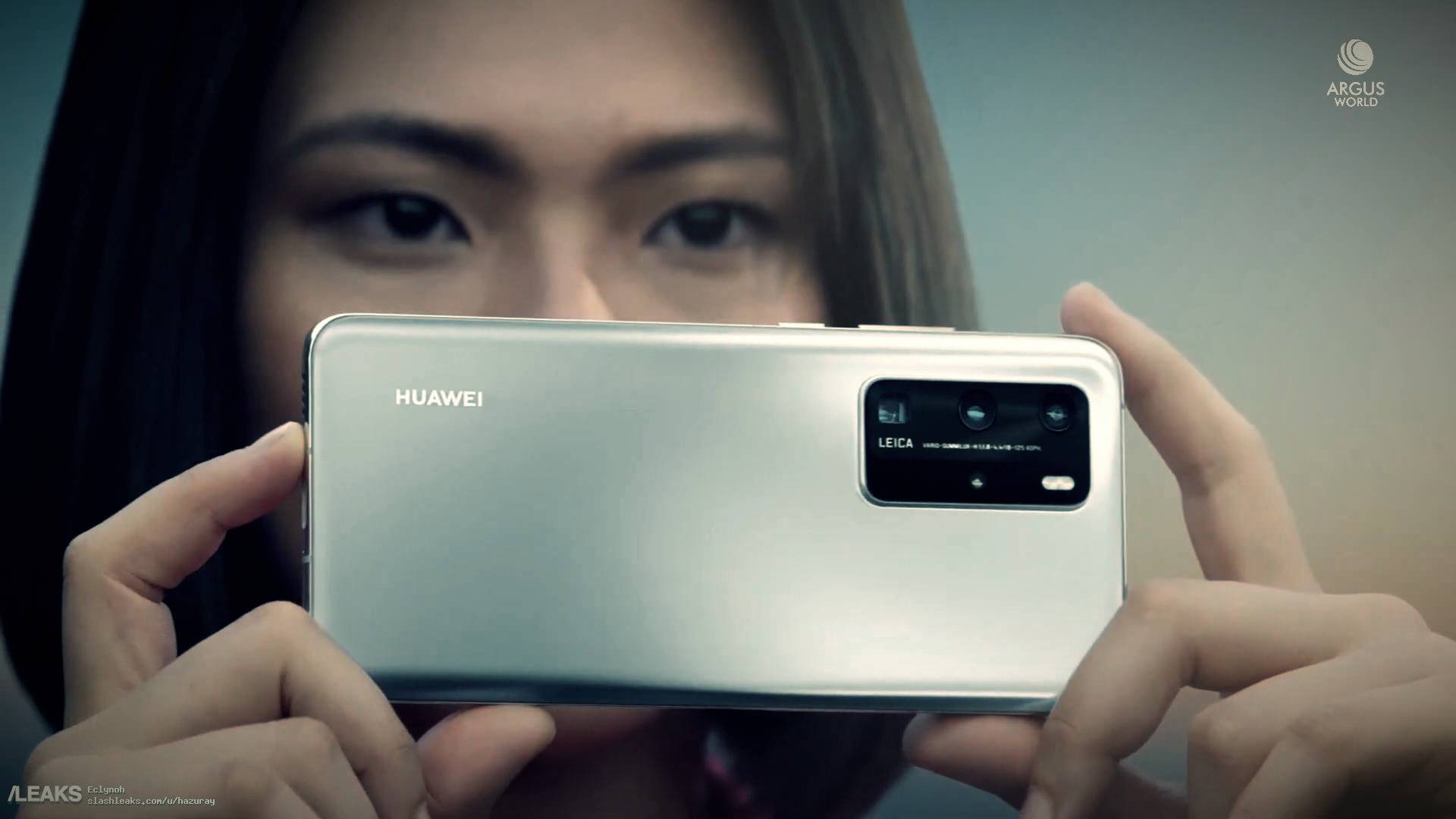 In fact, as is rumored, the P40 Pro has a rounded look and looks forward to the ultimate feel. 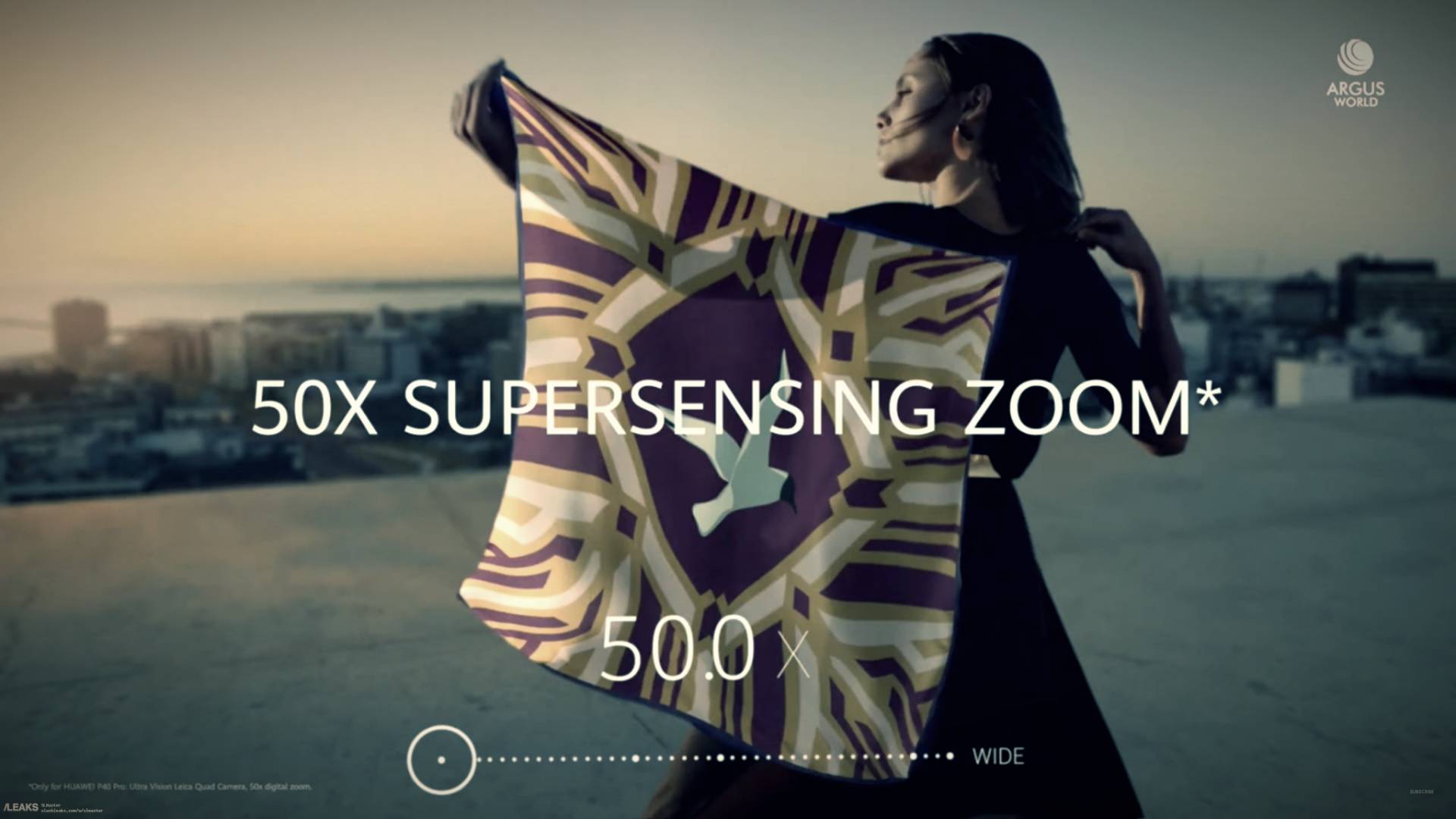 According to Korean media, The Elec reported that the P40 uses a straight-screen OLED panel. The P40 Pro uses a quad curved OLED panel. Of these, the P40 OLED panel is provided by BOE. Currently, the BOE has completed mass production.

Speaking of P40 Pro, Korean media reported that the P40 Pro OLED panel was initially provided by Samsung Display and LG Display. The LG Display has completed mass production and is getting the Samsung Display Certificate.

According to the information that has been disclosed. The P40 and P40 Pro use dual-hole full screens, which may support high refresh rates. And the resolution is uncertain. The P40 is expected to be FHD +, and the P40 Pro may be 2K + or FHD +.

In the core configuration, P40 Pro is expected to be equipped with Kirin 990 5G SOC.

It is reported that the P40 Pro Premium Edition is equipped with a 52 M wide-angle main camera. a 40 M ultra-wide-angle movie lens. A 20 million dual-prism periscope telephoto, an 8 million telephoto, and a TOF five-shot. It supports dual OIS optical image stabilization and 10x optical zoom. It may be DxOMark.

READ ALSO:   Presented Huawei Nova 6 SE with a quad camera in the style of the iPhone 11