We out that Cook’s above statement was made in response to questions about sales of the new iPhone SE in certain geographic regions. Cook said aircraft sales in middle-income regions may be “better.” But he expects the machine will also attract “a significant number” of Android users.

Cook explained that the advantage of the iPhone SE is that it installs the iPhone 11 engine in a smaller, more affordable form factor.

Cook was also asked if the new iPhone SE is part of Apple’s plan to adjust the pricing structure of the iPhone line. Cook said: “We always provided the best products at good prices. This basic strategy has not changed at all. As you know, we launched the iPhone SE for a while. Nice to return it. This is a very popular product. Except that we want to offer people the best deals while doing the best. I’m not going to interpret anything but the product. ” 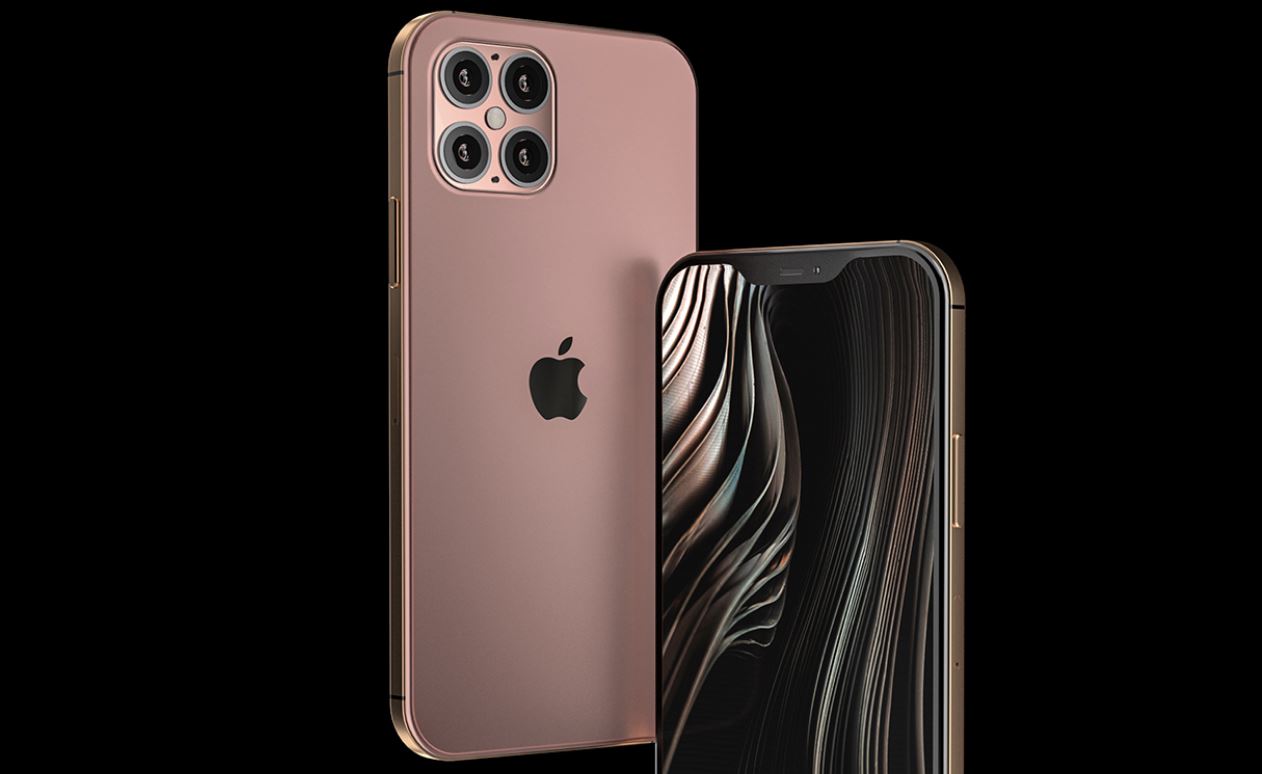 Today, Apple officially released its second-quarter financial report for 2020. According to the financial report, Apple’s net income was $ 58.313 billion. The iPhone revenue was $ 28.962 billion, compared with $ 31.051 billion for the same period last year, which is 6.7% lower than last year.

Cook talks about iPhone 12 and other new products:

Cook noted that you see, we just released the iPhone SE, iPad Pro with a new keyboard and MacBook Air, and by 2020 we will have the best product portfolio in history.

When it comes to working from home, Cook believes that everyone at Apple is already used to this approach. Regarding home office performance. Cook said some aspects improved and some decreased. This is a balanced question, depending on your role.

Cook also emphasized that Apple will continue to conduct in-depth research in healthcare and other areas to serve more people. He previously left a message that the most valuable wealth that Apple has left for this generation is health and safety.

Obviously, judging by Cook’s speech, the development of the iPhone 12 series, the new iPad, iMac and other products are still going very smoothly. Although more than one authoritative report showed that the mass production of the iPhone 12 was delayed by at least one month compared to with previous years.