Microsoft unexpectedly released the “new” release candidate for the upcoming Windows 10 version 2004 update. Now the update is in the preview ring and makes a few changes. The new assembly is now numbered 19041.208.

This is a cumulative update that, according to known release notes, fixes NPLogonNotify API notifications. According to Brandon Leblanc, director of Windows Insider, Microsoft is updating KB4558244 in the Knowledge Base. 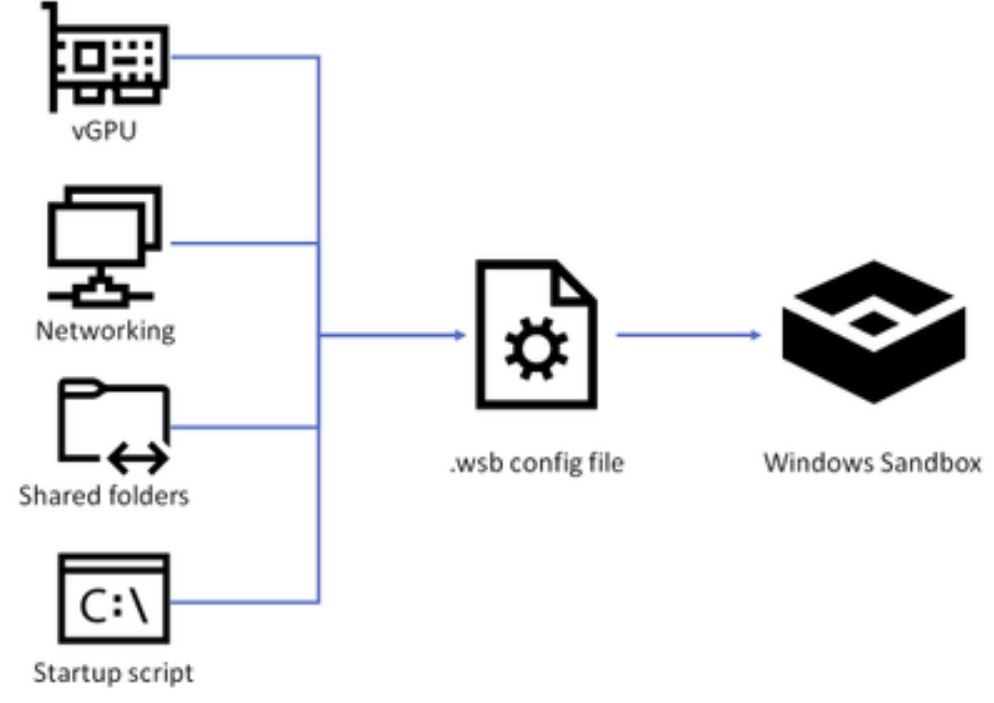 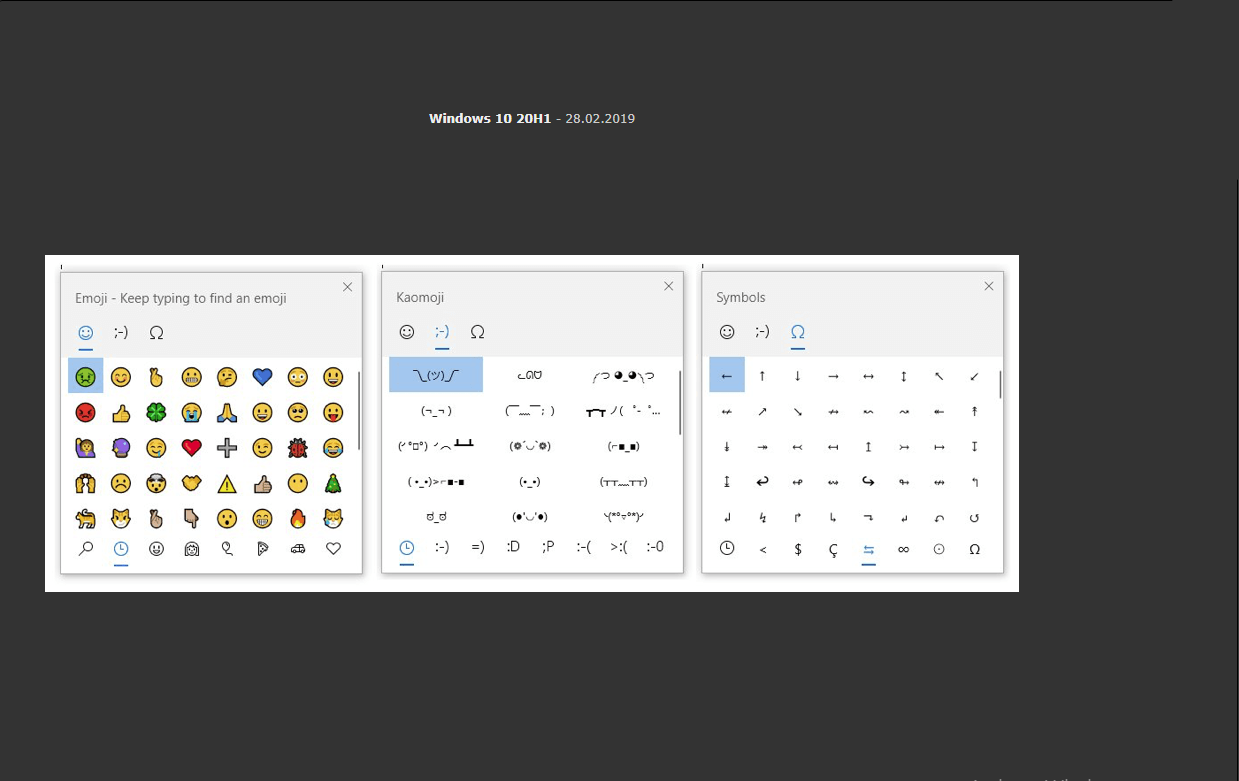 LeBlanc explains on a Windows blog: “We continue to release an update for Windows on May 10, 2020 (20H1). Today we are releasing build 19041.208 for Windows insiders in the preliminary release of Ring Release. Although initially, we thought that build 19041.207 was the final build, we decided to add another fix, which, in our opinion, was important before we released the update for May 2020. We believe build 19041.208 is the new final release, and we continue to plan for general use. May 2020 updates client personal computers as part of our normal maintenance schedule. ” 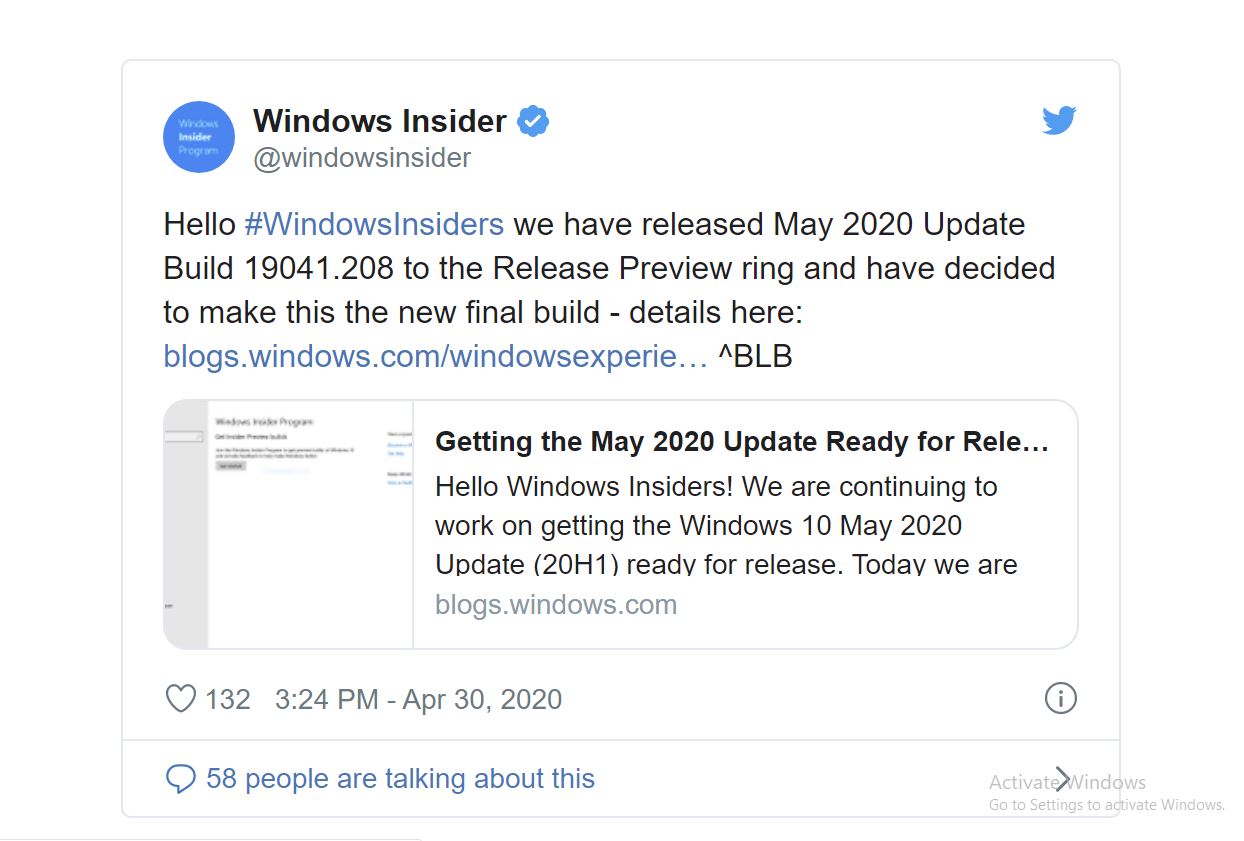 There are still several known bugs in the new release, including problems with Windows Mixed Reality and the DISM tool. The upcoming new feature update for Windows 10 is slightly different this year – among other things, the Windows team emphasized that it had a candidate for release very early, before the planned release. We remind you: in previous updates, on the other hand, it was repeatedly emphasized that the newly available updates are not candidates for release.

It is expected that an update for Windows on May 10, 2020, known as the 2004 version, will be released soon. The release may take place on the upcoming Patchday May 12th.

READ ALSO:   The New functions of Microsoft Edge of increase security and comfort

Microsoft has released a new ISO for the upcoming Windows 10 feature update in the spring of 2020. The ISO for the 20H1 development branch is available to registered Windows insiders and provides a clean installation.

The new version of Windows 10 2004 was finalized in a few weeks, Microsoft completed all the new functions and already checked the distribution using the Windows update function. So far, the new version is available only for Windows Insider, but this may change soon. Most likely, it will begin only in March, which should be only the beginning of the release. Since April, all users should be able to get a new version.

Now the Windows team starts at least once with the release of the new ISO with build number 19041. For volunteer testers, Insider now has the opportunity to recreate the new version. 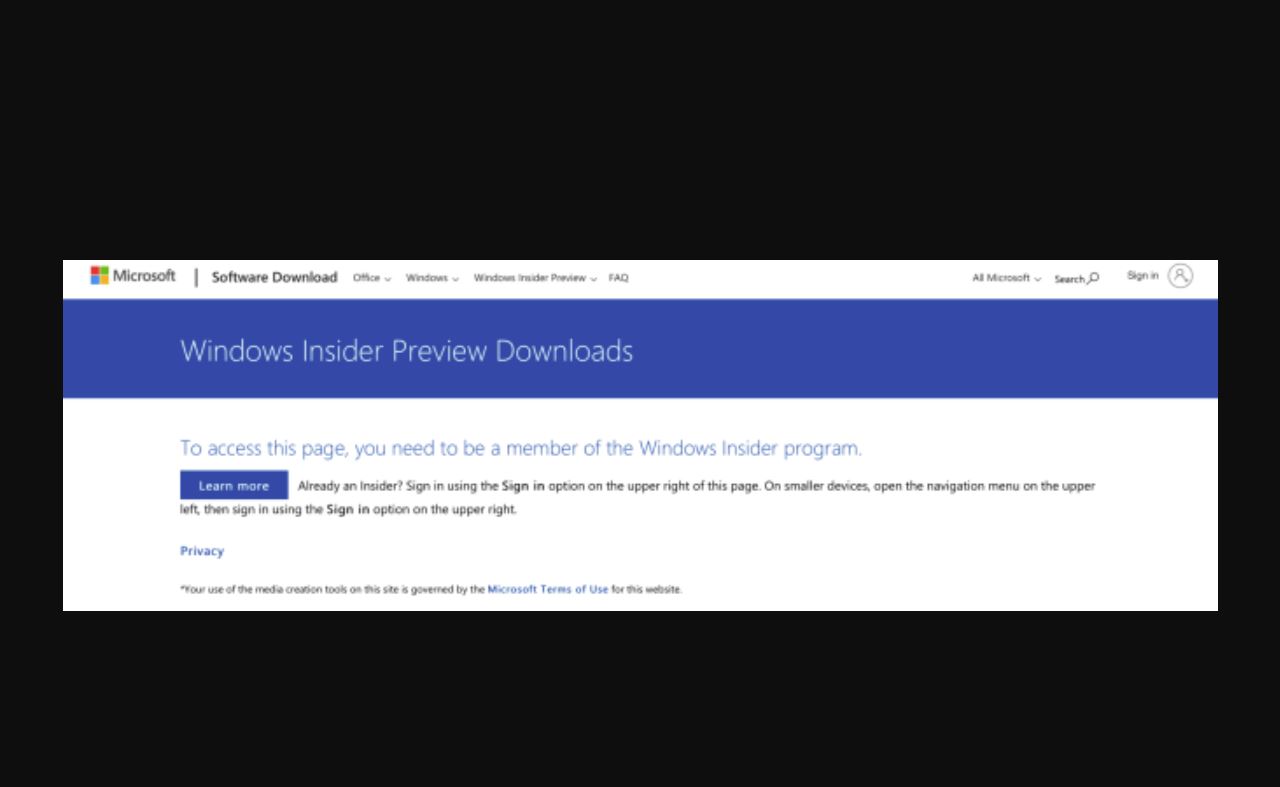 Only the 2004 version number is recorded, which, as in previous years, indicates the year of manufacture 2020 and month 04 for April. The update will bring a long list of improvements and some interesting new features.