According to Sina Technology News, Apple’s next-generation flagship mobile phone, the iPhone 12, will support the Beidou satellite navigation system. While the previous generation iPhones do not.

It is reported that Apple has already conducted performance tweaks on the iPhone 12 series. It including a test for compatibility with Beidou Navigation. In addition, it is reported that after the completion of the launch of this new Apple product, Apple will clearly announce on the official website that the next generation iPhone will support the Beidou satellite navigation system. 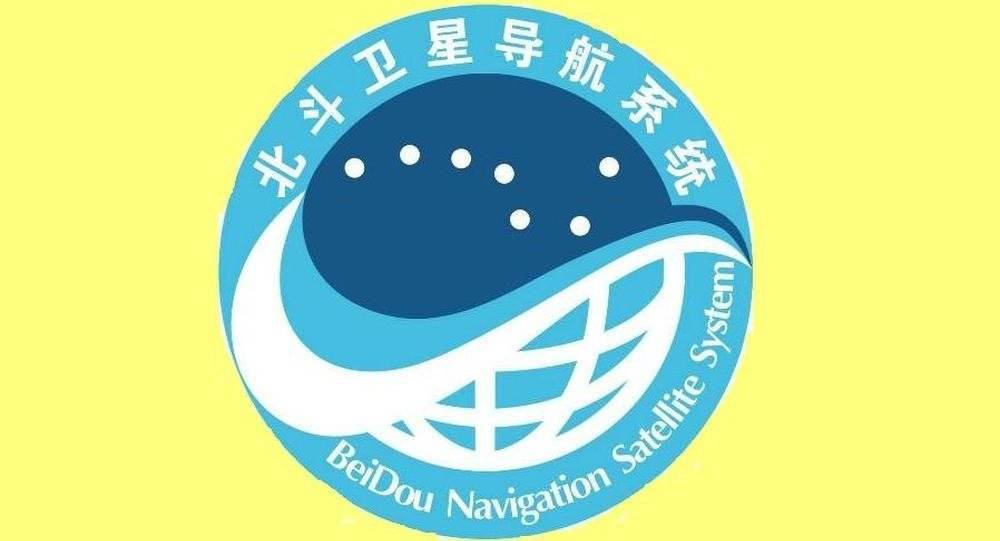 According to reports, the Beidou system has a global positioning accuracy of over 10 meters and a synchronization accuracy of over 20 nanoseconds, and its performance in the Asia-Pacific region is even better.

Rumor has it that all four new iPhone 12 cell phones will use so-called 7P lenses for the wide-angle cameras of Apple smartphones. “7P” here means 7 elements in the lens assembly. According to analyst Ming-Chi Kuo, camera lens supplier Genius Electronic Optical, there are problems with the coverage of wide-angle lenses of two cheaper iPhone 12 models (5.4 and 6.1 inches). 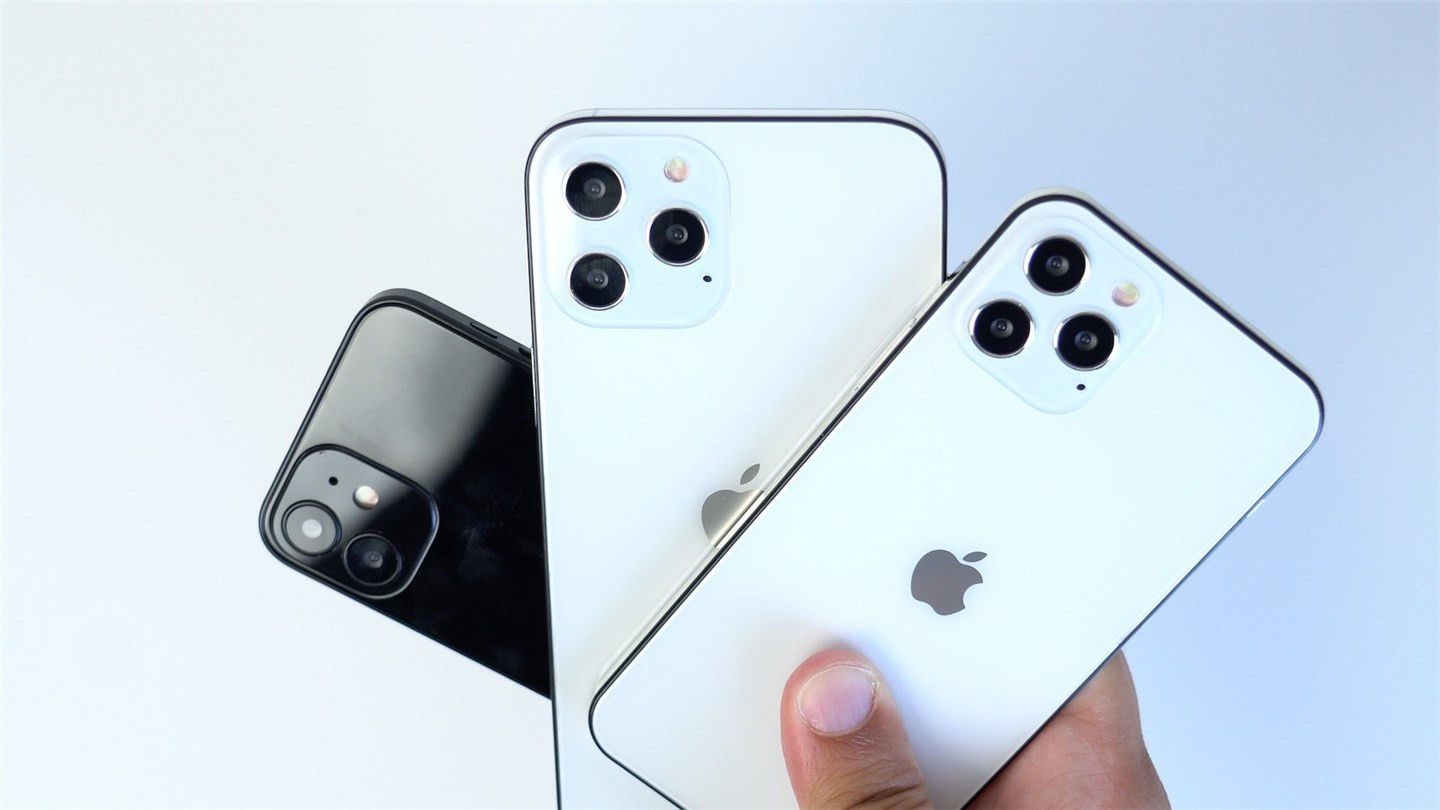 During quality tests at high temperatures and high humidity, cracks were found in the coating of the wide-angle lenses of Apple’s cheaper iPhone 12 cell phones, Kuo said. This can lead to delays in lens manufacturing at Genius. According to Kuo, Apple has Largan Precision as a second supplier for these lens groups, so the analyst doesn’t expect any noticeable delays in the launch of the iPhone 12 series.

So far, Kuo said, there is no information on when Genius will be able to fix the problems in the production of lenses for the iPhone 12. Kuo suggests that the supplier Genius will need to reduce assembly prices by up to 30% in order to return Apple shares that went to Largan as soon as possible. due to production problems. It remains to be seen if Apple will be able to meet the deadlines many expected for the iPhone 12, iPhone 12 Max, iPhone 12 Pro, and iPhone 12 Pro Max.