Redmi will introduce the Redmi 9 smartphone in China. The official image has been published that confirms that the smartphone will be available in new colors.

In global markets, Redmi9 comes in two versions with 3/32 and 4/64 GB of memory. Earlier it became known that in China Redmi 9 will be available in versions with 4/64, 4/128, and 6/128 GB of memory. As for colors, users will be able to choose between Lotus Pink, Dark Green, Carbon Black, and Neon Blue.

Redmi 9 received a 6.53-inch screen with a resolution of 2340 x 1080 pixels, a single-chip MediaTek Helio G80 system, 3/4 GB of RAM and 32/64 GB of flash memory. The smartphone runs on the Android 10 operating system. Image sensors with a resolution of 13, 8, 5, and 2 megapixels are installed in the main camera. The front camera is 5 megapixels. The battery capacity was 5020 mAh. It supports 18 W charging, but only 10 W charger is included. 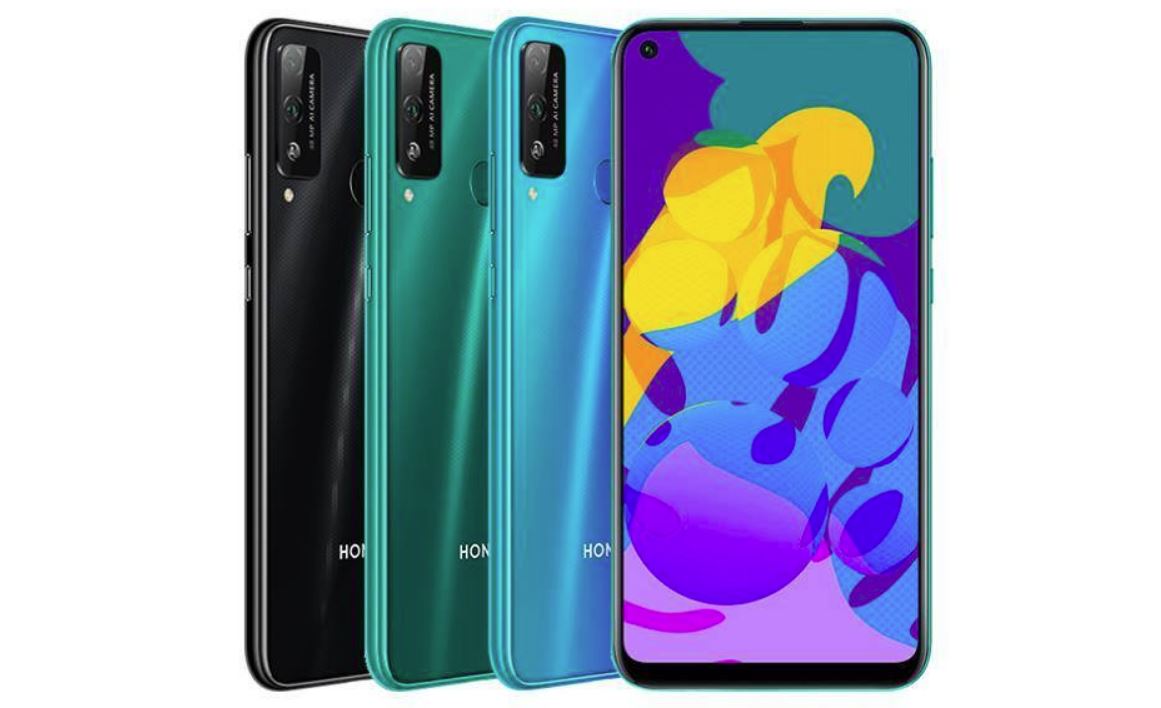 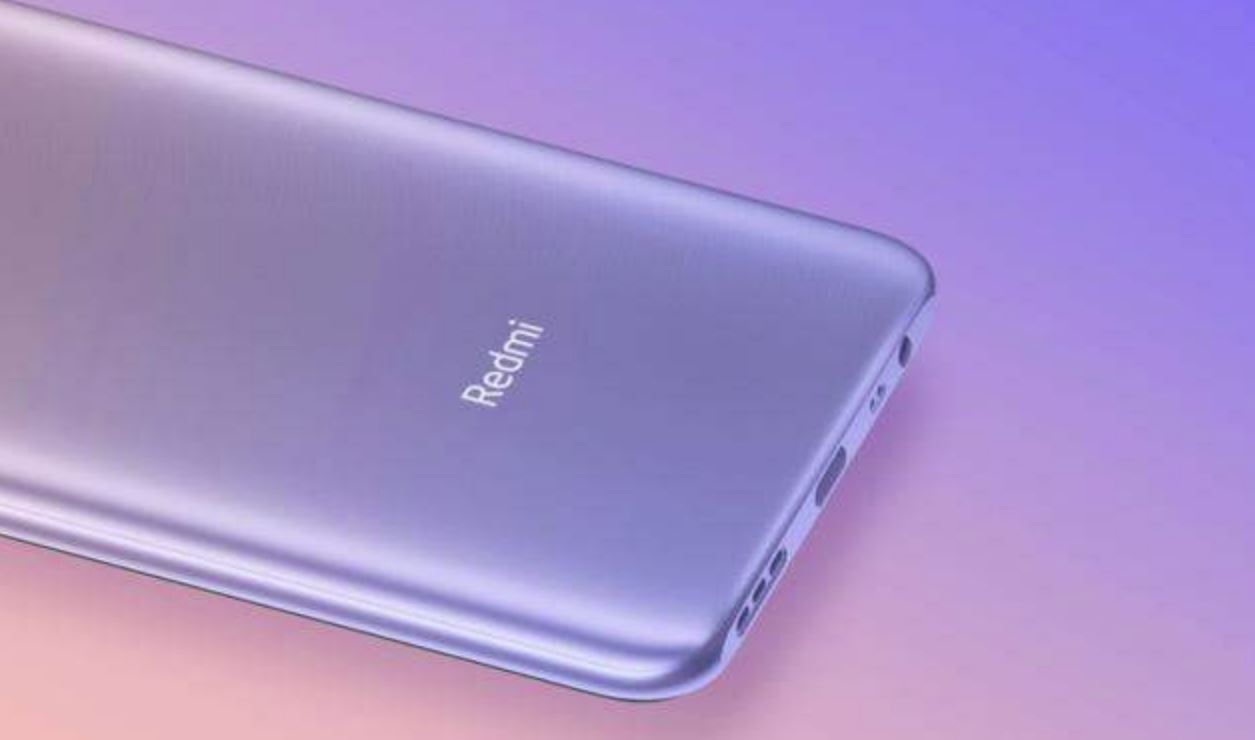 Redmi9 supports infrared, the charging port is Type-c, and Honor Playt4T not only does not support infrared or the previous Micro USB connector. In addition, Redmi 9 also supports 2.4G + 5G dual-band WiFi, which is not supported by Honor Play4T.http://www.twitter.com

Who should choose after reading this comparison, I think that everyone already has an answer.