The head of Maurice Ward, a Czech MW car company, said how much it would cost to convert UAZ Hunter to electric traction. It turns out that for UAZ Spartan (the name is given to MW Motors cars), they ask for 40,000 euros. “New” products with a history of nearly 50 years will be launched in the UK this year. By 2021, a version with left rudder will be available for other European countries.

The Czech company will convert UAZ Hunter into an electric drive. Battery-powered SUV is due to enter the market this year

The transition from internal combustion to electric vehicles has long been, but you should always have a certain tendency towards innovative inventive solutions instead of the usual processing of large batches in accordance with “western” standards. However, in the case of MWM Spartan, this already refers to the original product, since a company from the Czech city of Stenovice uses the Russian UAZ Hunter as a base car. 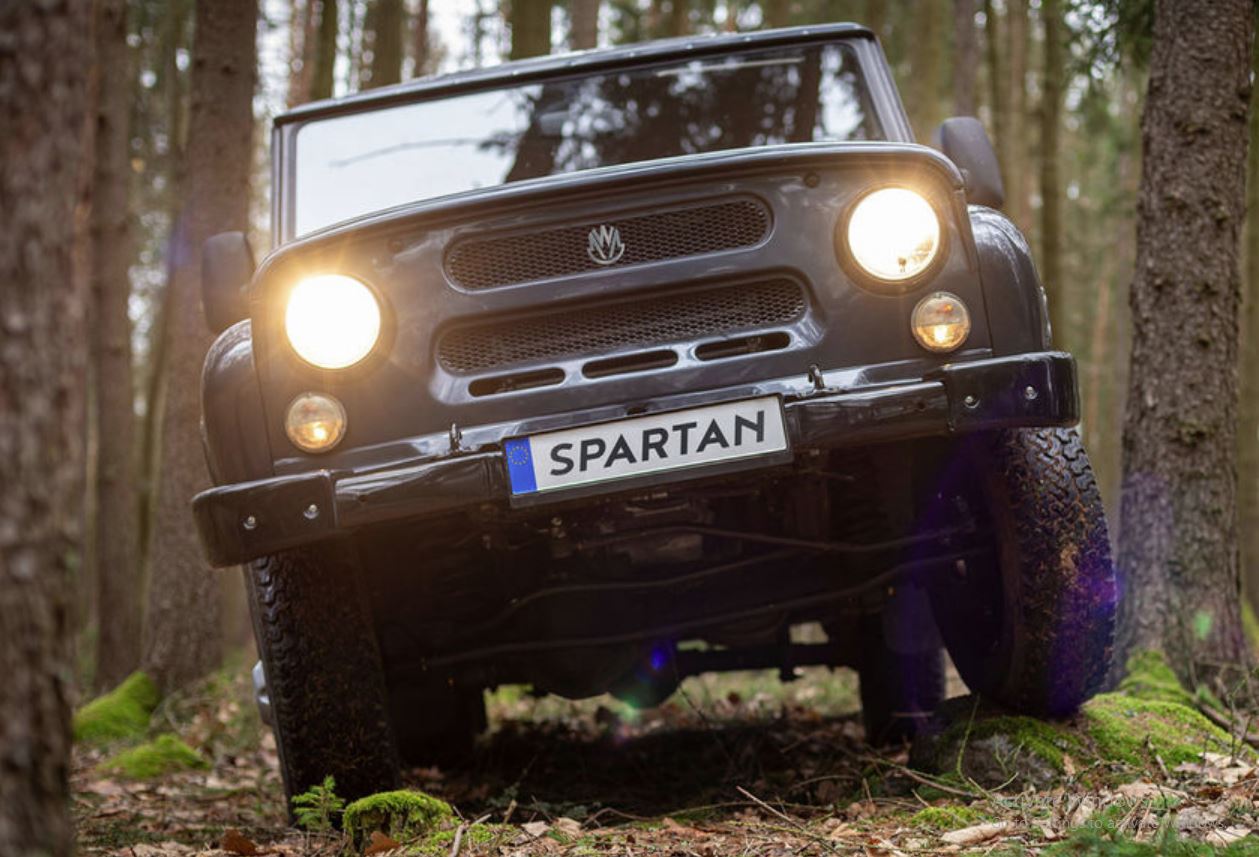 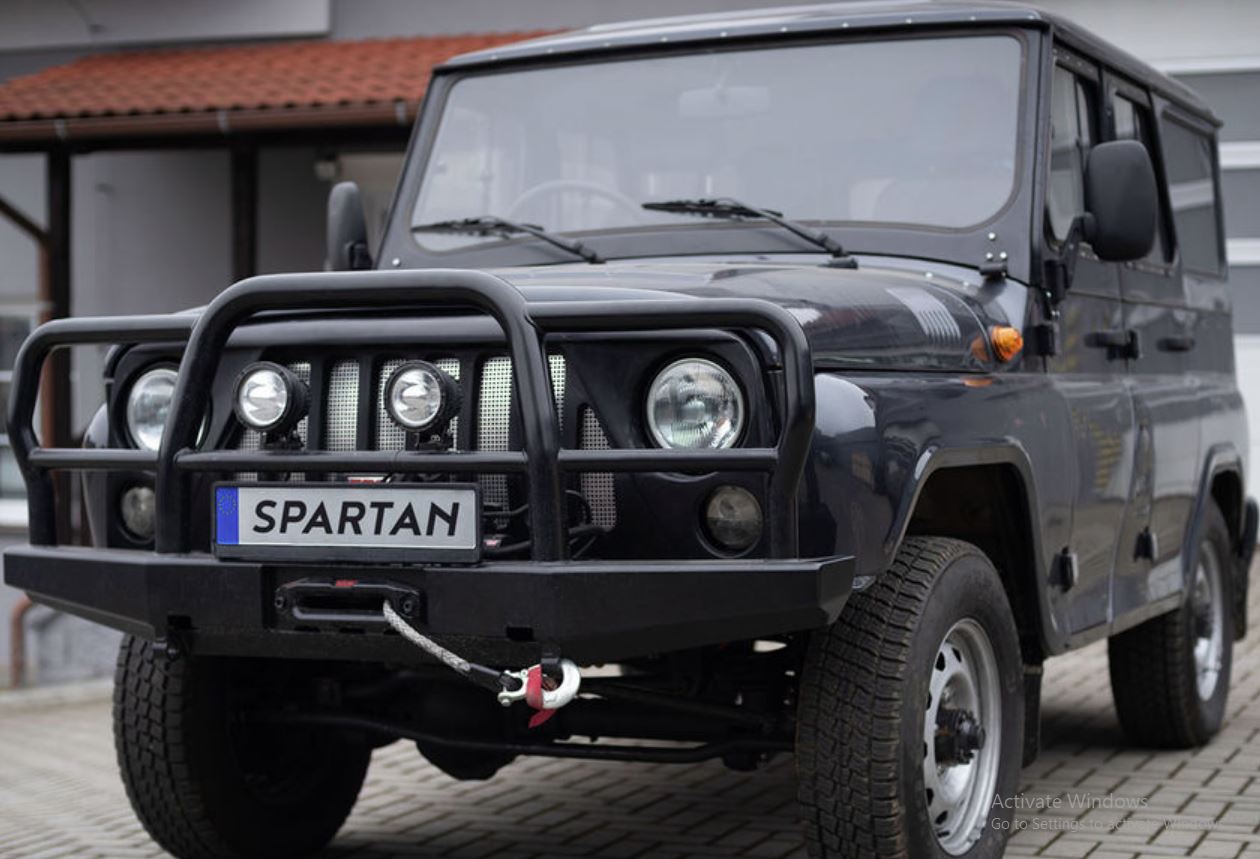 UAZ Hunter (here for presentation) is a very simply built SUV in accordance with the classic design, which is quite rare in the design of electronic cars. This is exactly what MWM sees as market opportunities. Because there are definitely groups of buyers who rely on truly SUVs for leisure or work, and there are fewer and fewer, despite the flood of the SUV.

MW Motors announced that it would launch a UAZ conversion in England later this year, probably because the car currently has shown was in the Czech Republic as a right-hand drive car. MWM also wants to offer UAZ regular combustion as a right-hand drive in the UK. Left-hand drive cars will follow later for mainland Europe, the schedule here is for the third quarter of the year. Together with MWM Luka, MW Motors currently offers a self-developed electric car with a classic sports car design, which is equipped with four hub engines.

READ ALSO:   The U.S. Army wants to create a wearable device for determining the case of COVID-19

600 Nm of torque from the electric motor

A good idea, however, to release 600 Nm of torque, shortened in first gear with lower off-road on the original UAZ drive shafts, remains to be seen. In practice, you will probably do without switching and work with the electronic conversion with a pre-selected gear ratio.

If a standard battery of 55 kWh is installed, the electronic conversion increases the total weight of UAZ by approximately 120 to 1,966 kg and is divided into four separate packages. With this capability, the range should be around 200 kilometres. Although a larger capacity 90 kWh battery pack will also be provided, MWM boss Maurice Ward does not have much demand for this: “We are not very interested in larger capacity batteries. Because customers are more country-oriented and have no motivation to travel long distances, Ward said: “For most interested people, the power range of the 55kWh package seems to be more than enough. ”

It is Surprisingly or not, UAZ Spartan differs from ordinary UAZ Hunter only in power plants, but it turns out that it is more expensive than Tesla Model 3-in the United States, its price starts at $ 37,000. In the United States, the price of the basic model Y is about $ 46,000. The Czechs will sell cars at this price in Europe. Their design dates back to the early 1970s. However, no one expects such a wide audience: this car is aimed at users of the mining industry and forestry. 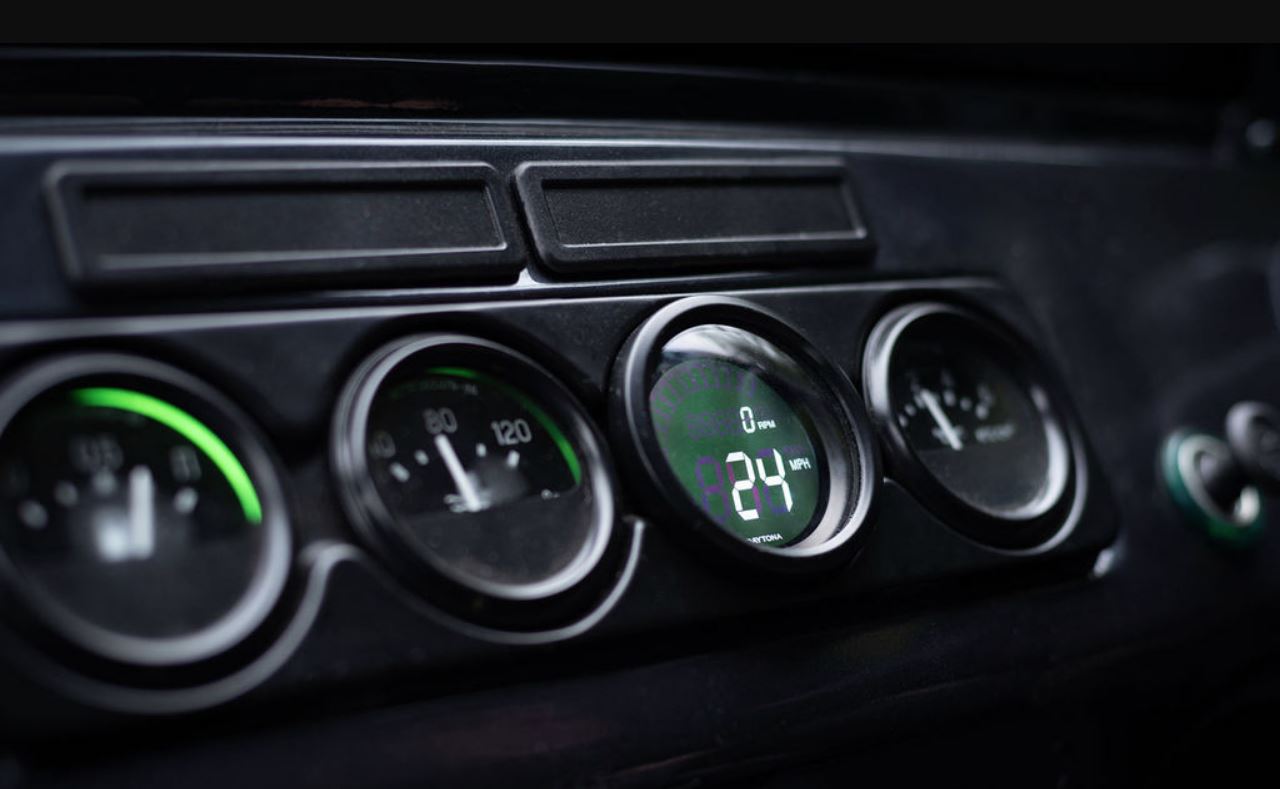 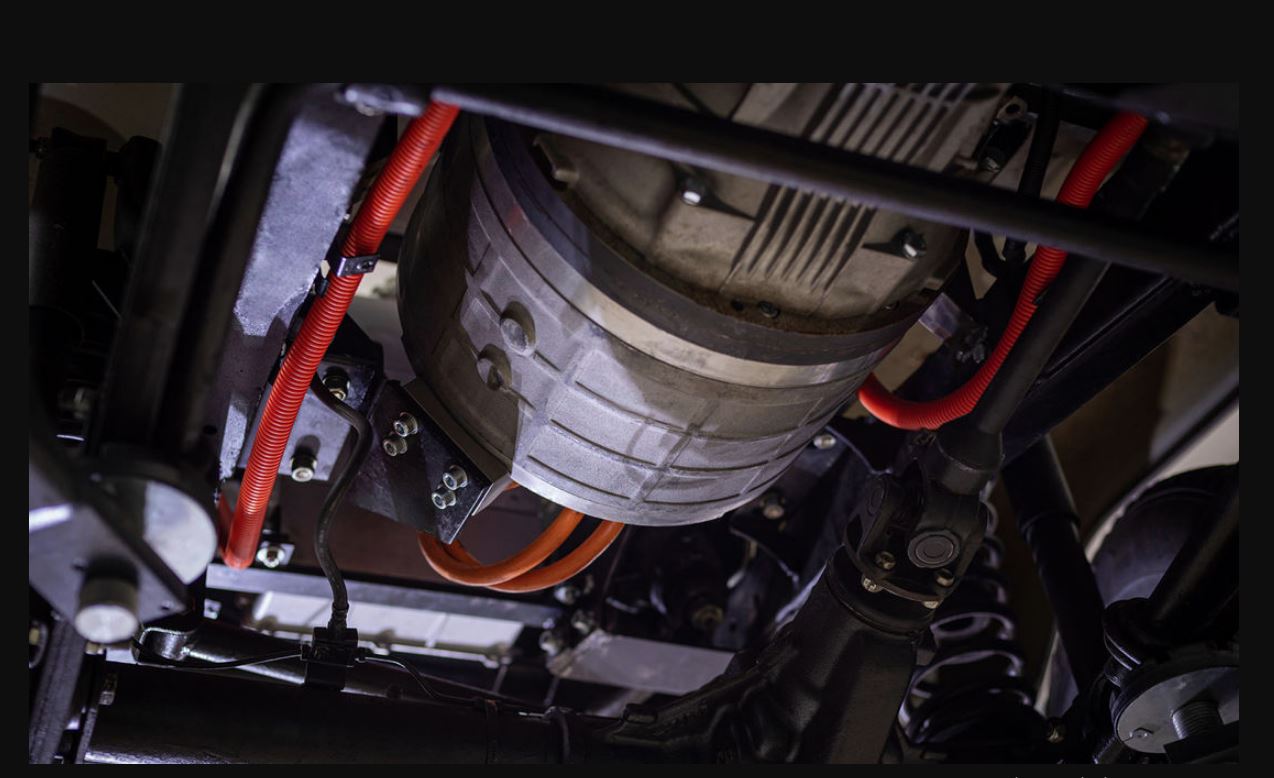 As for the power plant, it is a 128 hp 2.7-liter gasoline engine. The standard rechargeable battery of the motor replaced by 163 horsepower has a capacity of 55 kWh; the estimated range is about 200 km. As an option, 90 kWh batteries will be provided, but the price of this UAZ Spartan is even higher. The car’s all-wheel-drive gearbox remains unchanged. For electric vehicles, a variant with two electric motors may seem preferable, but in this case, the cost will be higher.