Microsoft has released a new beta for its popular Microsoft Launcher for Android. The preview should offer a completely revised code base and be adapted to the future Surface Duo.

Microsoft’s software team is also a very important provider of Android applications. The team is currently working on a new version of the popular Microsoft Launcher for Android. New beta for Microsoft Launcher is now available. Active beta testers can easily get an updated version using the automatic update function or download the application from the Google Play store.

However, the distribution of the new beta version usually occurs in a checkerboard pattern, which means that the new version is not necessarily immediately available to all registered users and is not displayed to everyone in the store. Then try again later. 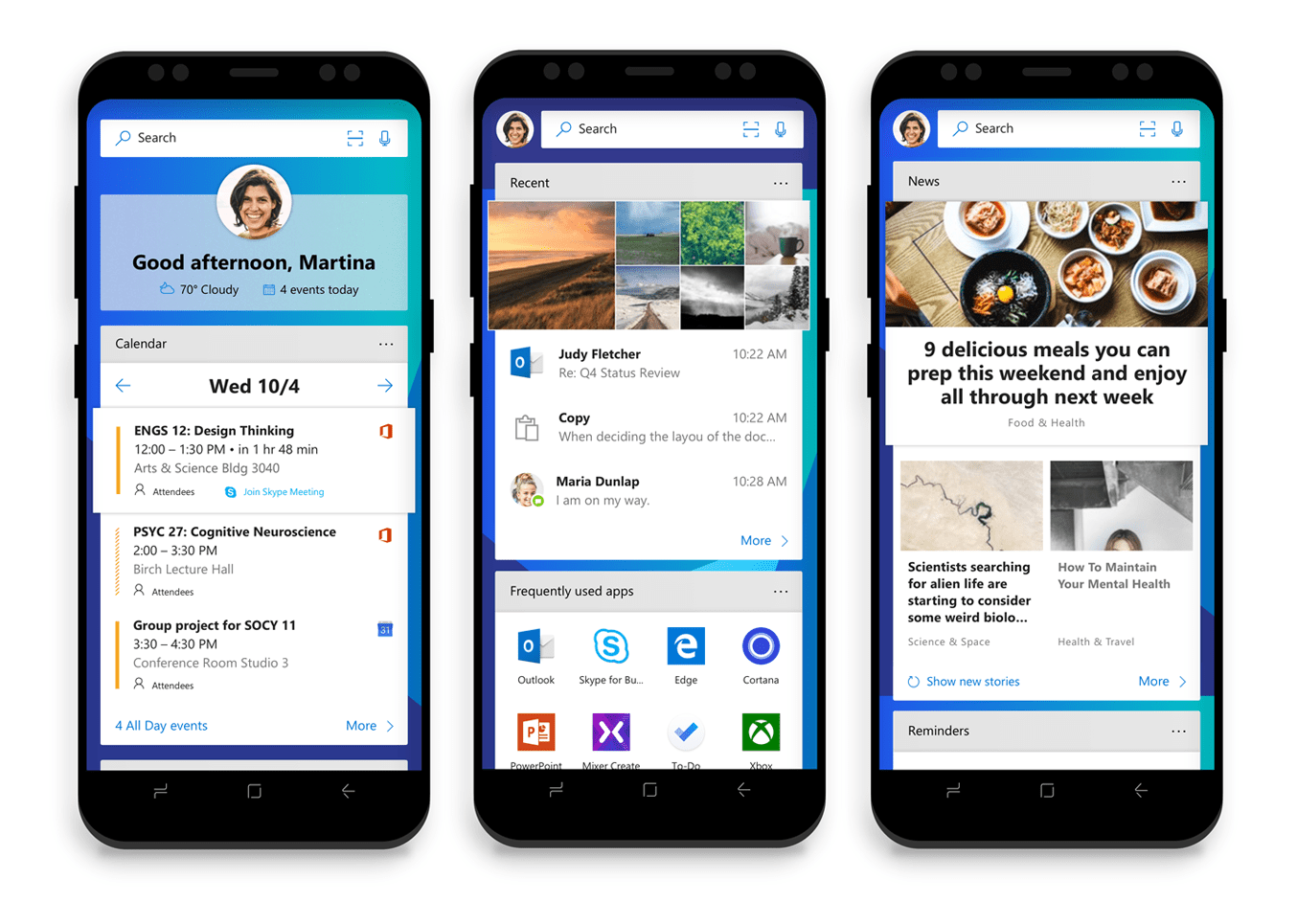 What’s new in the new preview is that Microsoft is now optimizing the launchpad specifically for the upcoming Surface Duo. New beta version 5.11.4.56354. According to the Neowin online magazine, the new preview release also contains some features that the development team previously published for the launcher, but then rejected. This includes, for example, hiding applications from the application bar and re-displaying hidden applications. In addition, widgets from the ribbon can be summarized on the new home page. 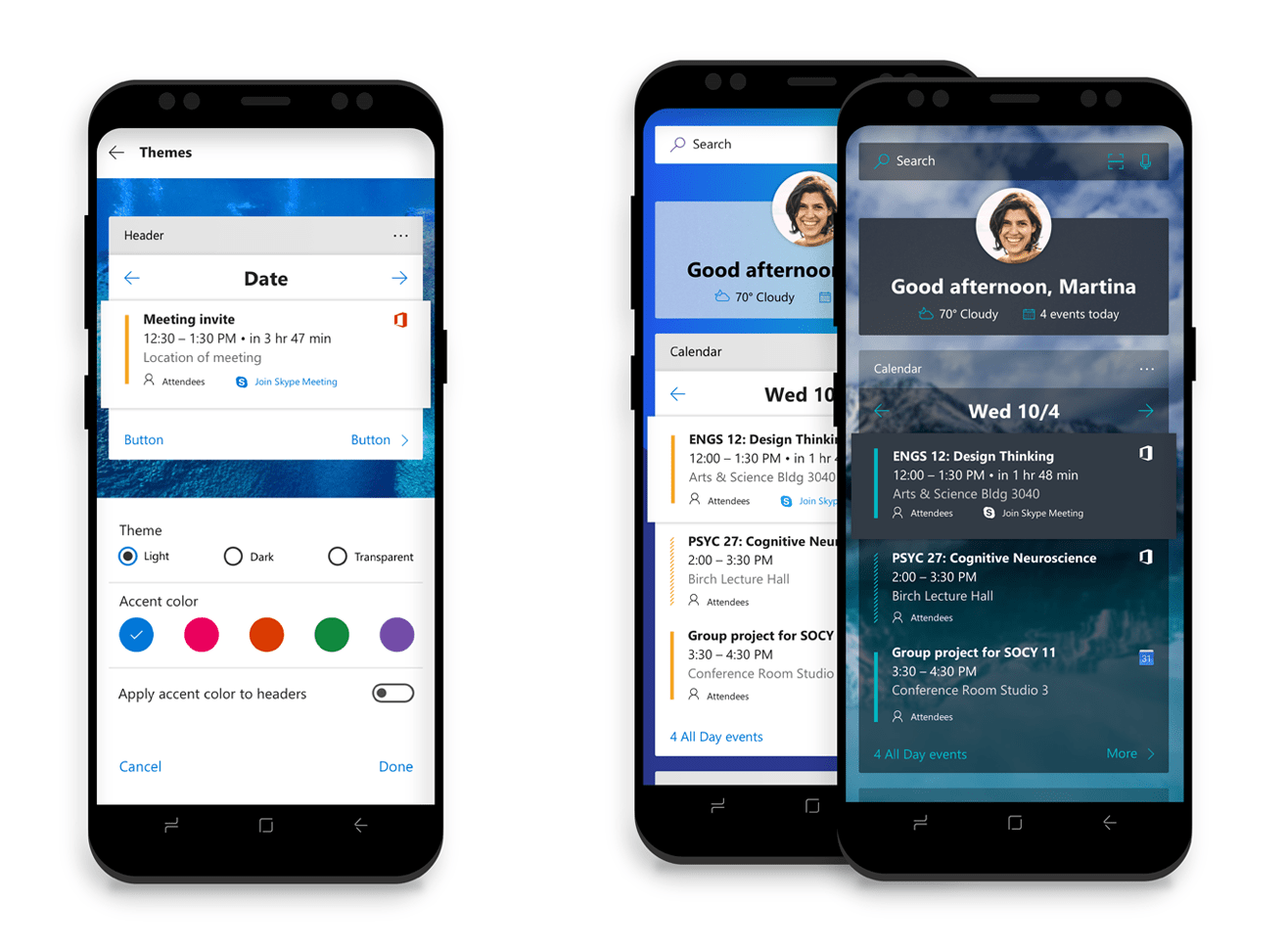 Initially, the launcher was launched as one of Microsoft’s garage projects and was called the “Missile Launcher.” Meanwhile, MS Launcher has become one of the most popular and most used applications for Android smartphones.

This is how you get the beta

Microsoft offers an open beta program, to which you have to register once. This works via a registration link in the Google Play Store for all supported smartphones. It is important to note that this is a beta version, so it does not always run correctly.

Although Microsoft is currently releasing an update for Windows on April 10, 2018, other projects obviously have not gone unnoticed. The company has released an update for Microsoft Launcher, which can be used on Android smartphones.

The update brings some new features and improvements. All applications displayed on the launcher that has been added to the folder can now be sorted alphabetically. The import function has also been improved so that the software can accept even more settings the first time the launcher is launched.

In addition, a new gesture option has now appeared, with which the start screen can be locked much faster. The context menus of the application presented in Android Oreo can be changed in a custom way. In addition, the gesture for pressing the Home button on the main screen can be configured. The update raises the version number of Microsoft Launcher to 4.9 and is available for download.

Participation in the beta program required

It should be noted that it is currently only a beta version. If you are not yet registered with Microsoft as a beta participant, you must do this beforehand. Registration can be made via this link. Version 4.9 can then be found in the official Google Play Store. Since the Redmond company did not limit the number of testers, every interested owner of an Android smartphone can register for participation.

READ ALSO:   Here's what a Oppo live screen camera looks like on a smartphone