Some parameter specifications that appeared in the past were also confirmed one by one. According to a message from a foreign SamMobile website, the Samsung Note 20+ SM-N986U mobile phone model passed the HTML5 compliance test. He confirmed that the display specifications are consistent with previous rumors, that is, they support 3096 × 1444 and 19.3: 9 resolution. As for the equipped processor, it will be upgraded to Snapdragon 865+. It will use the 120 Hz dynamic update technology for the first time,. But it will not use 3D Sonic Max fingerprint recognition technology and will officially meet with us on August 5.

According to a report from SamMobile’s foreign website, the Samsung Note 20+ SM-N986U passed the HTML5 performance test. Although the resolution and aspect ratio data were quickly deleted, they can still be confirmed in accordance with the tested resolution. The screen resolution of the machine is 3096 × 1444 pixels and the aspect ratio is 19.3: 9. This is fully consistent with the information disclosed by the past founder and CEO of DSCC @Ross Young.

For comparison: Samsung S20 and Note10 + display resolutions are 3200 × 1440 and 3040 × 1440, respectively. And aspect ratios are 20: 9 and 19: 9, respectively. This means that when the Samsung Note 20+ is equipped with a 6.87-inch curved screen, the diagonal length will increase to 17.19 cm. This corresponds to the width of the fuselage, but the length will be only 2 mm higher. Which can avoid the machine becoming too much Slender question. 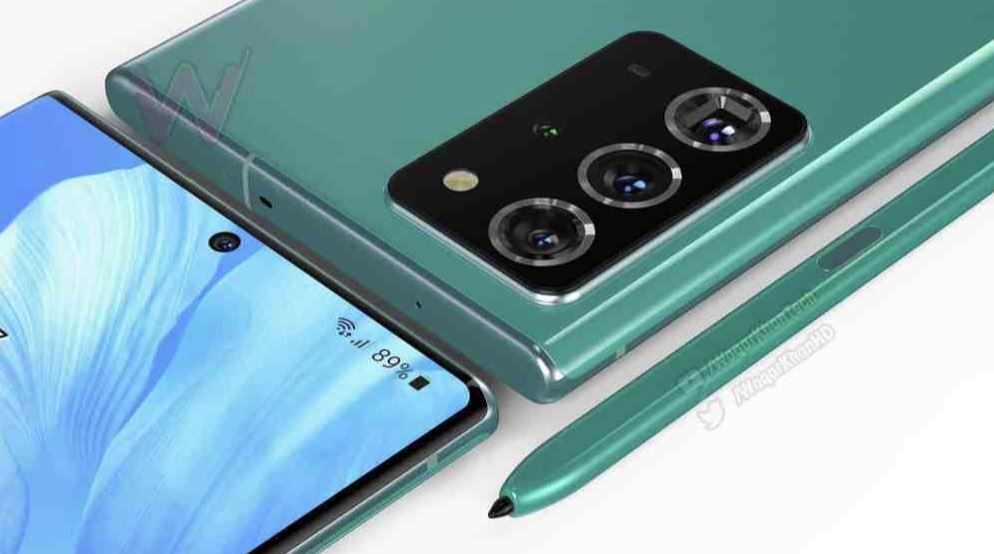 Samsung Note 20+ will also introduce LTPO back panel display technology, whose main advantage is low power consumption. Which can provide a variable refresh rate from 1 Hz to 120 Hz and increase battery life by 15-20%. However, it’s more regrettable that the sources said that this time in the Samsung Note 20 series 3D Sonic Max fingerprint recognition technology is not implemented. And it is still the same fingerprint unlock function as the Samsung S20 series, which maybe people are disappointed.

As for the camera function, the Samsung Note 20+ will use the same 40-megapixel front lens as the Samsung S20 Ultra. And the rear camera will be a combination of a 108-megapixel main camera + 64-megapixel telephoto + 12-megapixel ultra-wide. Which cancels the ToF camera and 100 Digital zoom function, but a laser focus module has been added. According to rumors, it will start with 16 GB of RAM. The One UI2.5 system will be launched first, and it will be equipped with a 4,500 mAh battery with a standard 25 W fast charge head.

The Samsung Note 20+ is also the earliest model with a leak of the Snapdragon 865+ processor. It including the Samsung Tab Tab S7 / S7 + and the new Z Flip 5G folding screen, which were equipped with the same processor. Which means that the Samsung Note 20 series is completely full. The Snapdragon 865+ update is not worth the wait. Current information is that the large core frequency will be increased to 4.09 GHz. And in the past, the frequency of the GPU increased from 587 MHz to 625 MHz.

Currently, the national banking version of the SM-N9860 Samsung Note 20+ has passed 3C certification and approved the radio transmission model. But the information that appeared in the Bluetooth certification in the past has been deleted, so the final marketing name of the machine should not be. 20 Ultra will be officially released on August 5th. According to rumors, it will be available for sale around August 20. Color styles will include black, white, copper, and other options, and there is news that the Samsung Note 20 series may be Will use the AG glass back cover design.