After the latest version of Apple’s iOS 14 was released, many netizens upgraded their iPhones to this version in the first place. But many people cannot find how to use this picture-in-picture function.

Let’s see how to enable the picture-in-picture function of Apple iOS 14.

At a WWDC conference on June 23, an officer introduced and demonstrated the following: 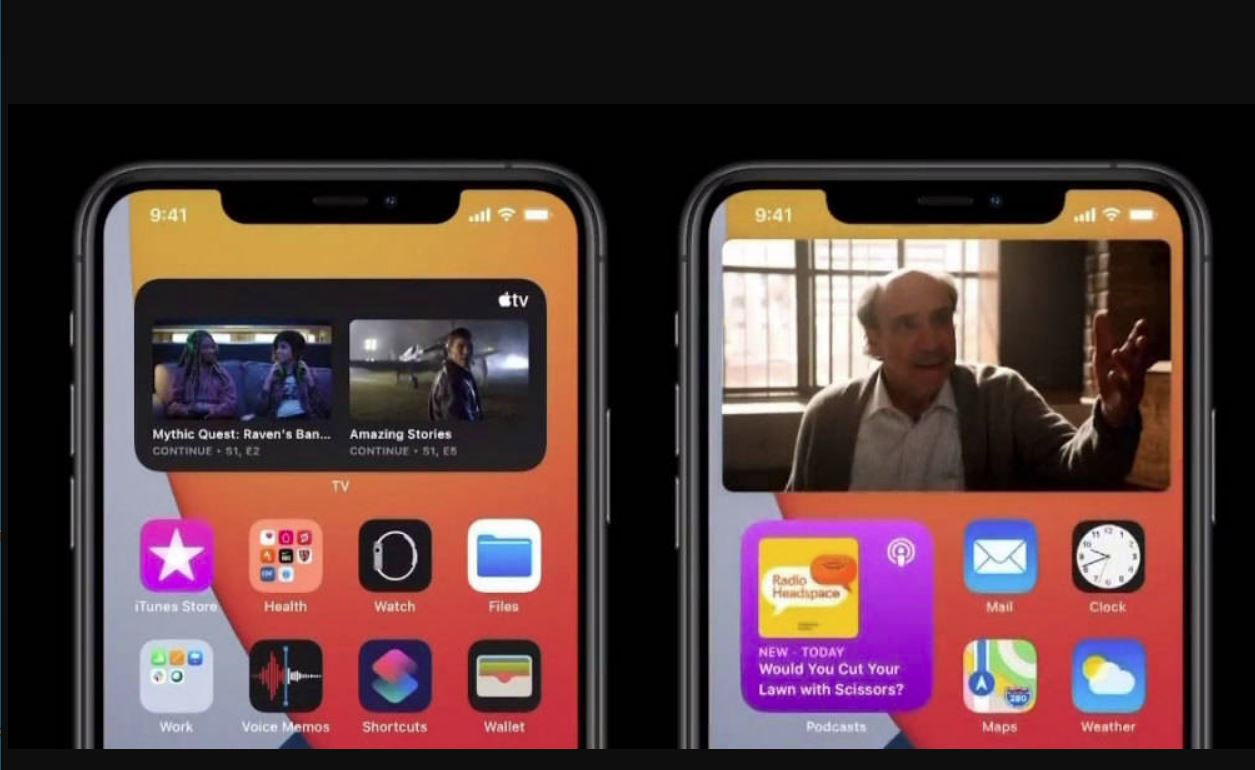 When the picture-in-picture mode is on, regardless of whether you open other applications or play games. The video on the screen can play normally, and these two operations do not affect each other. In addition, you can also adjust the position and size of the video playback window.

iOS 14 supports which applications for Picture in Picture function?

Although iQiyi, Tencent Video, and Youku have picture-in-picture features, they are limited to using the application in their own interface. When switching to other applications or the home screen, this picture in the picture will also disappear.

When playing a video in the B station application, simply press the “Picture-in-Picture” button to quickly open the PIP mode.

Therefore, at present, a third-party application that supports the iOS “picture-in-picture” function is best of all only a B-station, and some other main applications may have to wait a while before they can be fully adapted.

What are the main features of Apple’s iOS14 system?

Apple’s senior vice president of software development, announced the release of iOS 14 at the Apple WWDC this morning. So what important updates did Apple make in iOS 14?

IOS 14 then updated the widget. The new widget can not only adjust the size but can also see what content is enabled by sliding. It is worth noting that the iOS 14 system has a “picture-in-picture” function, which can be hidden in the frame and continue to play in the background.

Finally, iOS14 will redesign Siri, Siri will become smarter, for example, ask him the principle of hybrid cars? Siri can easily help you find the answer, and the difference is that Siri no longer appears in the center of the screen, but appears at the bottom of the screen.

Apple’s updated iOS14 system will also apply to new products that Apple will release in the future. We all know that in the second half of this year Apple will release the first 5G mobile phone, the iPhone12 series will support iOS 14, and it is rumored that Apple Smart Glasses AR Apple Glass will also support iOS14? If you want to see a specific experience with iOS14, let’s wait for the release of new Apple products together.