The hottest thing about the WWDC2020 is the release of iOS 14 Beta. Which has been discussed throughout the network over the past two days. It should be noted that the beta version of iOS 14 is not intended for ordinary users since it will have more or less such problems. It is recommended not to update it if you have poor practical capabilities. Especially for iPhone users as the main computer, since you may experience unpredictable problems after the upgrade that will not affect normal use for the first users. 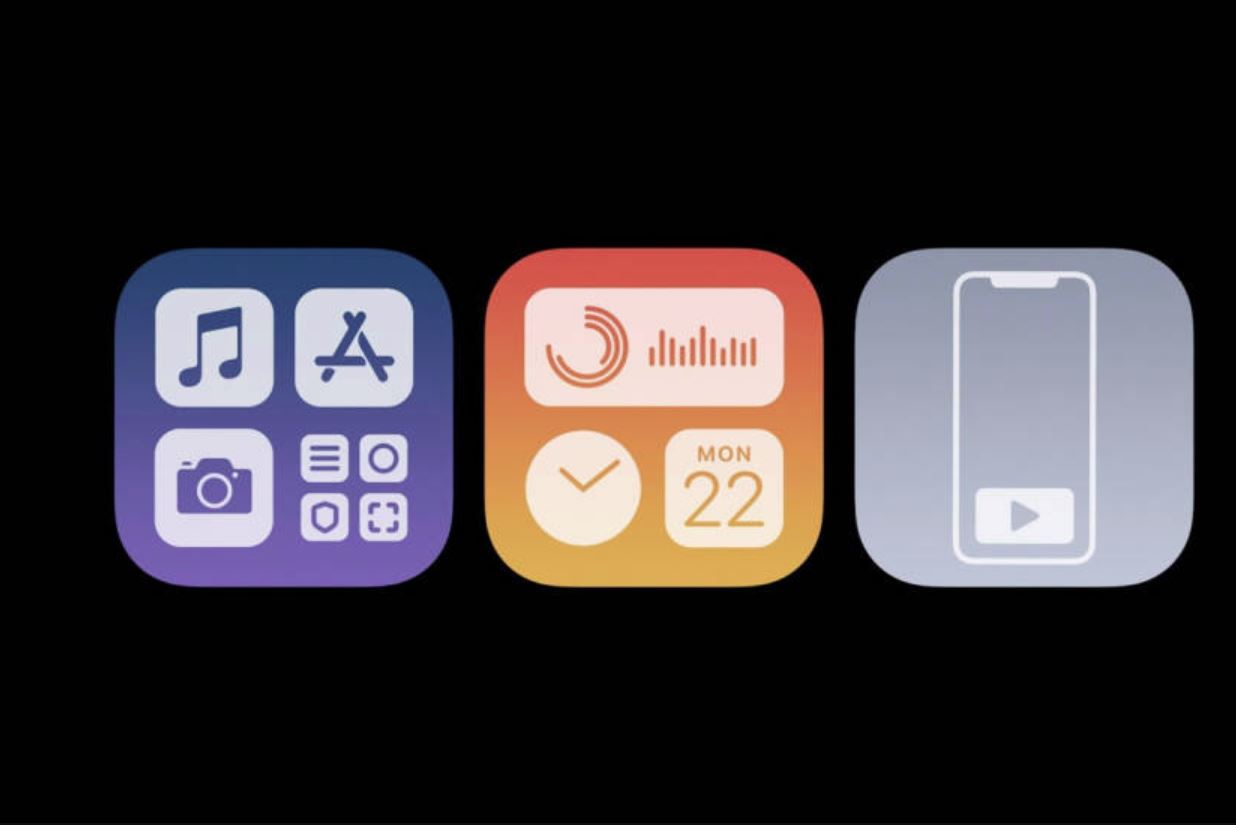 Judging by the reviews of the last two days, there are many problems in the beta version of iOS 14. For example, many users find that the remaining system ROM space becomes smaller after the update. That is, this time the system installation package is relatively large and takes up space. Also, this problem is a disaster for users of version 64G. Therefore, users of this version should not update and wait until the next official optimized stable version is updated. 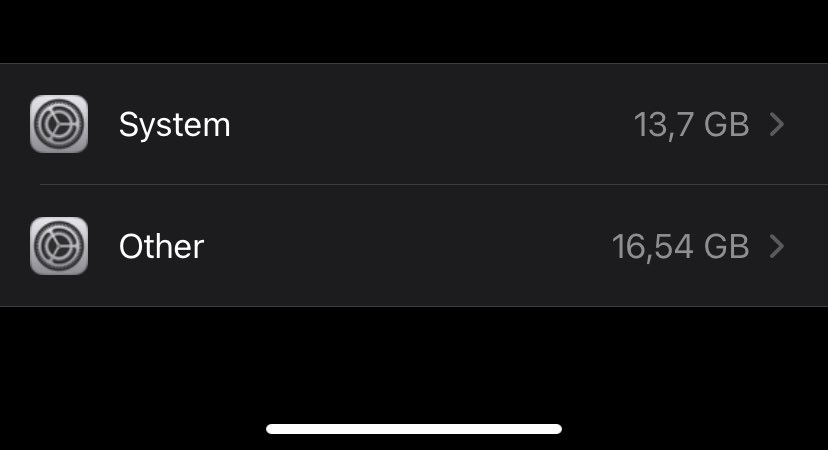 In addition, there are still problems: WeChat chat content forwarding will cause problems. The long-press does not respond; the call attribution only displays mainland China and does not display detailed locations. Dynamic wallpapers cannot be used; third-party APP adaptation compatibility issues; APP flash Wait, wait… 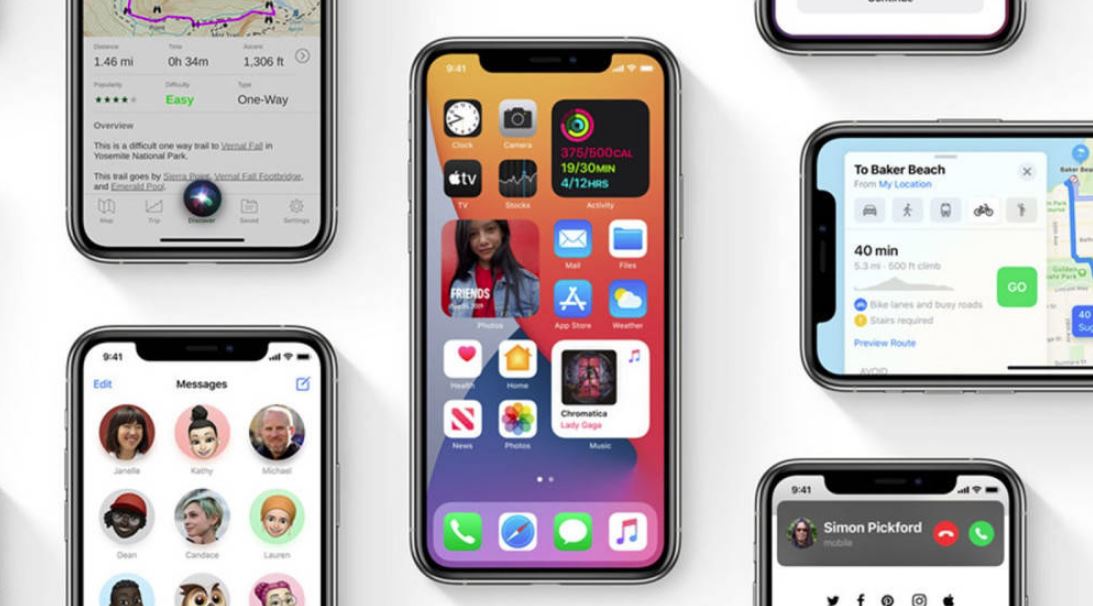 From the current situation, some seemingly very small problems. But this will affect normal use. And now that the iOS 14 beta has been released in two days, more and more problems will be discovered over time. Therefore, users of real mainstream iPhone machines should not be updated to try the functions of small plug-ins, APP resource libraries, picture-in-picture, etc. Other Apple will not bear this responsibility, after all, it is very clear to write a beta version. Since this is a beta version, certain problems will definitely occur. If this is a stable version, do you see this situation? 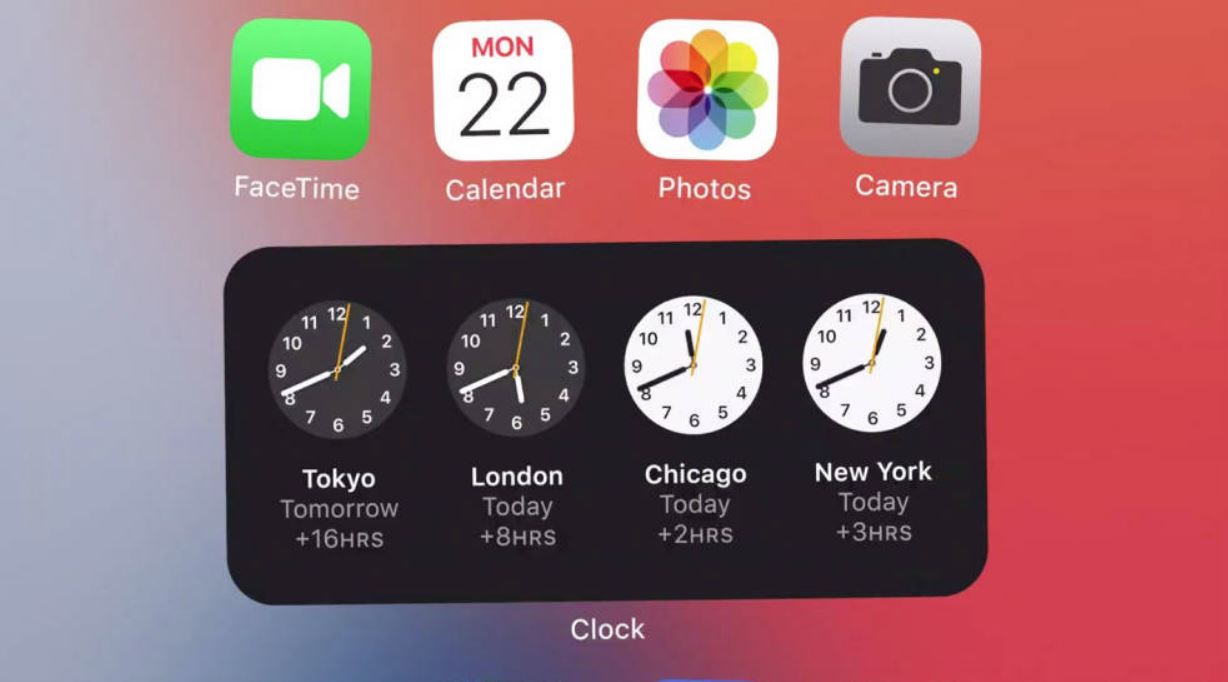 This time iOS 14 really undermined the usual impression of iOS. Which can also be called the biggest change. Some people say that iOS is more and more similar to Android. And, in fact, this is a result based on consumer experience, provided that users like plagiarism. Moreover, what Android does is not as high as Android: with the same small plugin, you can see what Apple does and what Android does. The overall desktop style in iOS style is more harmonious and beautiful. Android wants to customize the desktop so that you like the hard work.