Honor brought us the super flagship of the X10 series in May this year, although at that time it was the base model. It used a 90 Hz high-frequency screen and Kirin 820 5G Soc, and the price reached a price-quality ratio of $283.17 to attract consumers. Other options are coming. purchases and the subsequent launch of a new car are also well received by users.

However, this does not mean that the Honor X10 series will end there. On July 2, during the presentation of the new 5G product, an additional Honor X10 Max will also be presented. This phone honored the glory of two generations of Honor. After two years of preliminary research, the model was rediscovered and became the first 5G mobile phone to feature a large 7.09-inch screen.

There is one more choice on the market, but this Honor X10 Max update also raises questions. For users who want to try a large-screen mobile phone, what is the experience of the Honor X10 Max on a large screen? How about its performance in other areas? Today we will announce one by one through this review.

The phone is very large with 7.09-inch RGBW sunlight

As the name implies, the Honor X10 Max is an enlarged version of the X10. The body elements are mostly similar to the X10. Color matching also provides racing blue, high-speed black and silver light speed. What we get is racing blue, the appearance is calm and restrained, from certain angles, you can see the Honor added by the glory design, and it has more flexibility and texture. These textures are very transparent and cut using CNC. 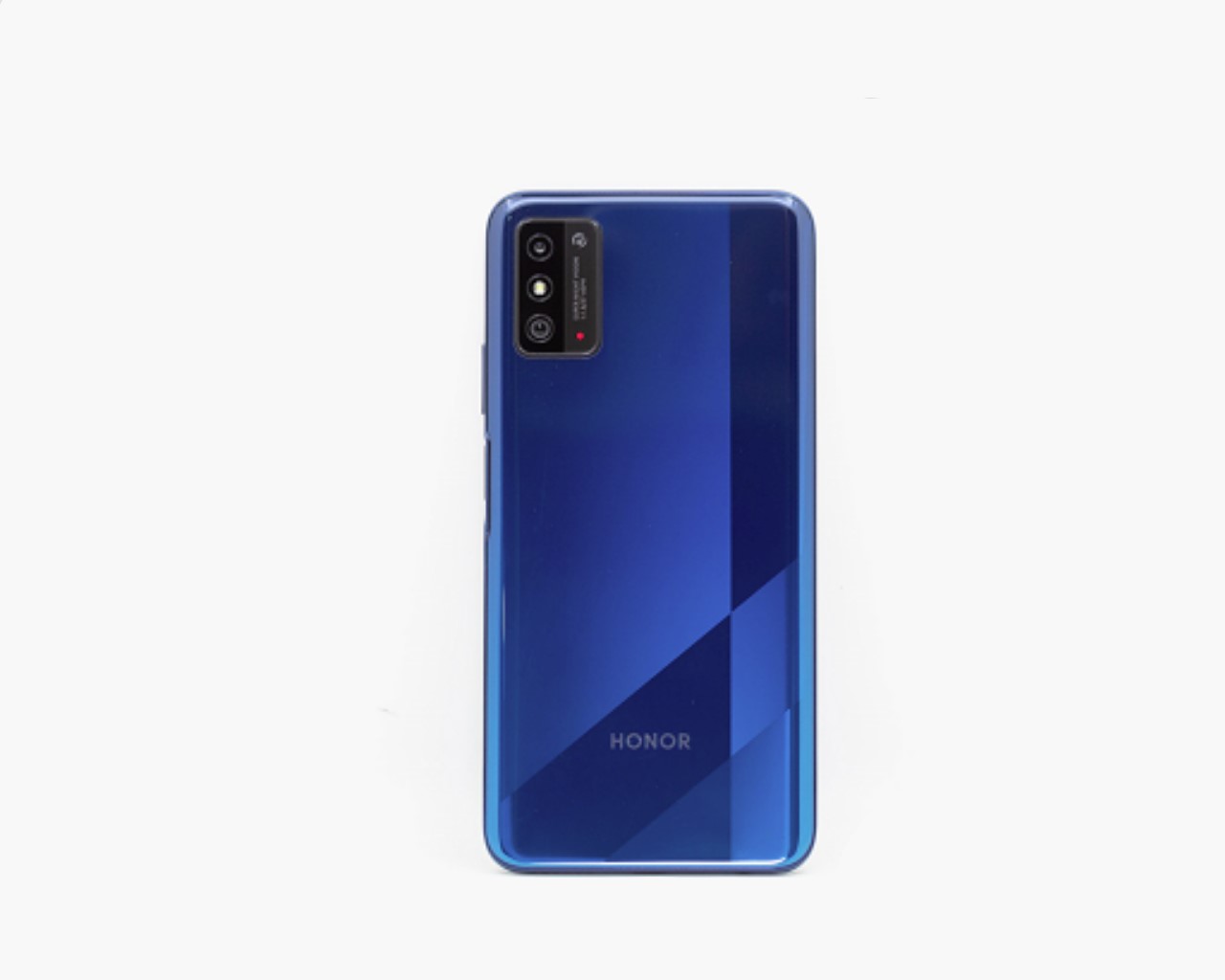 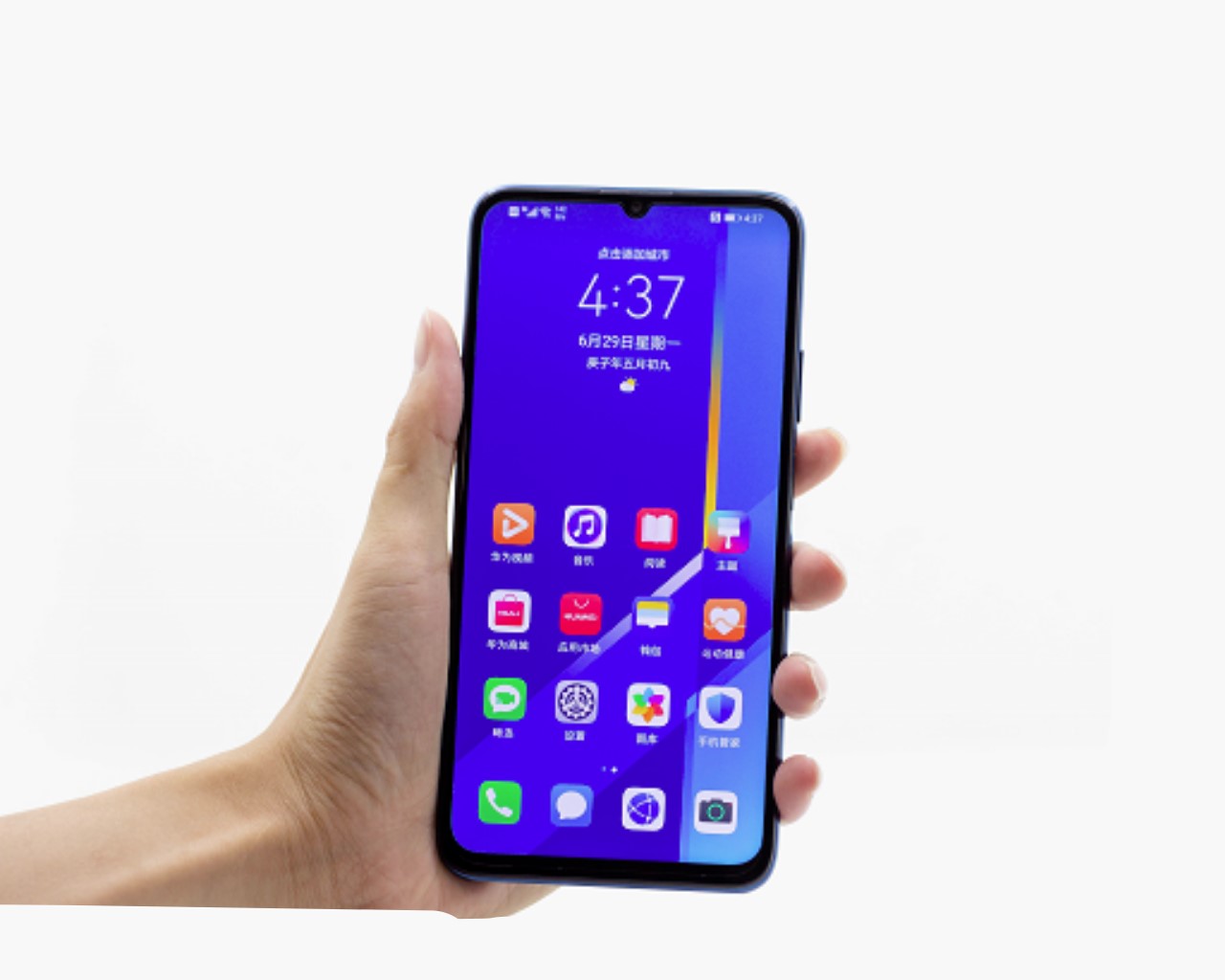 This phone has a thickness of 8.3 mm, weighs about 227 g, looks larger than the iPhone 11 Pro Max, and has the same weight. A phone of this size basically says goodbye to one-handed operation. If your hand is big enough to hold the basketball with one hand, you can control the 60% touch screen on the Honor X10 Max. The author’s hand also belongs to this type, but the difficulty with one hand is small. Despite this, Honor has developed side fingerprints that can be easily unlocked by ordinary people. With the addition of gestures such as lateral return, a small one-handed operation is also possible. 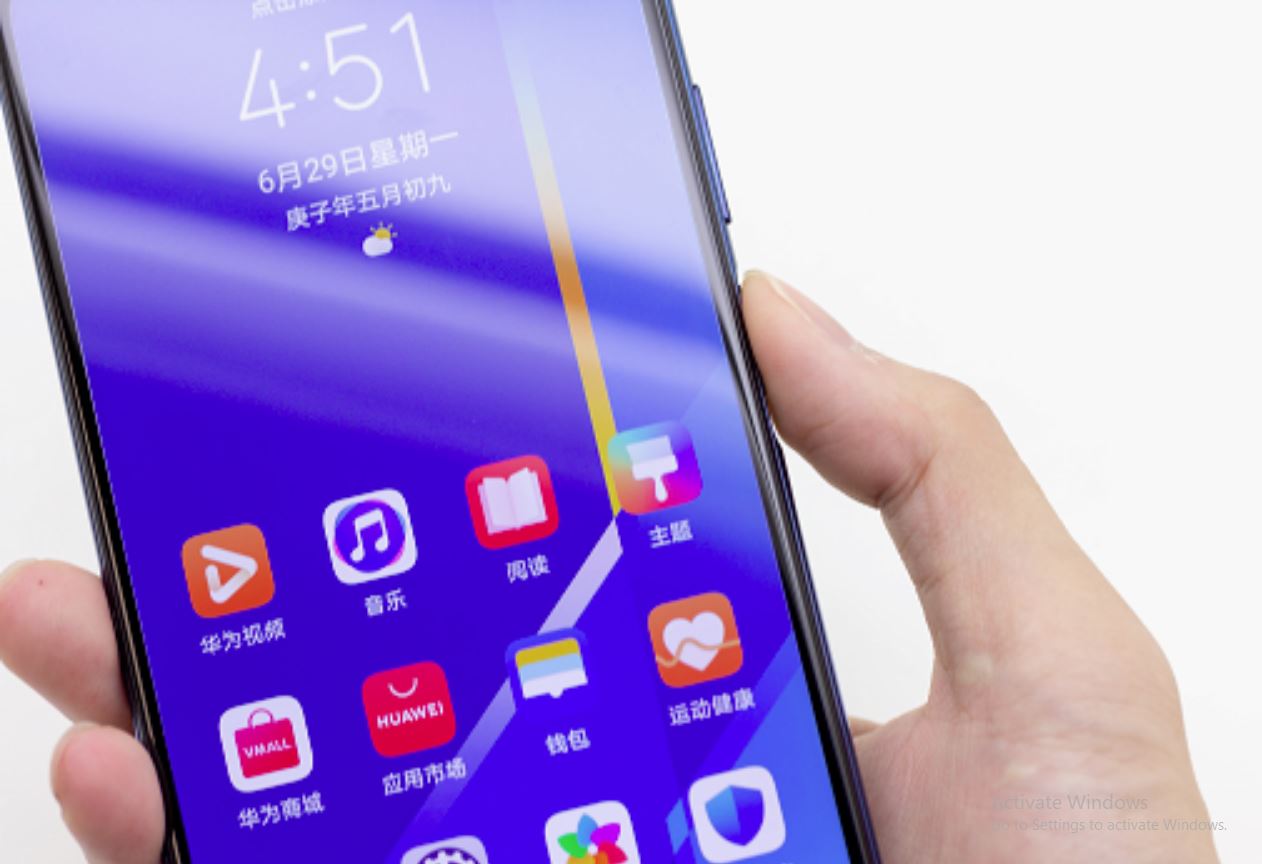 In addition, the transition along the frame of the Honor X10 Max is based on the ergonomic principle of the tiger angle of 35 °, and the battery cover is designed to close the arc. The capture quality when using a mobile phone is very good. 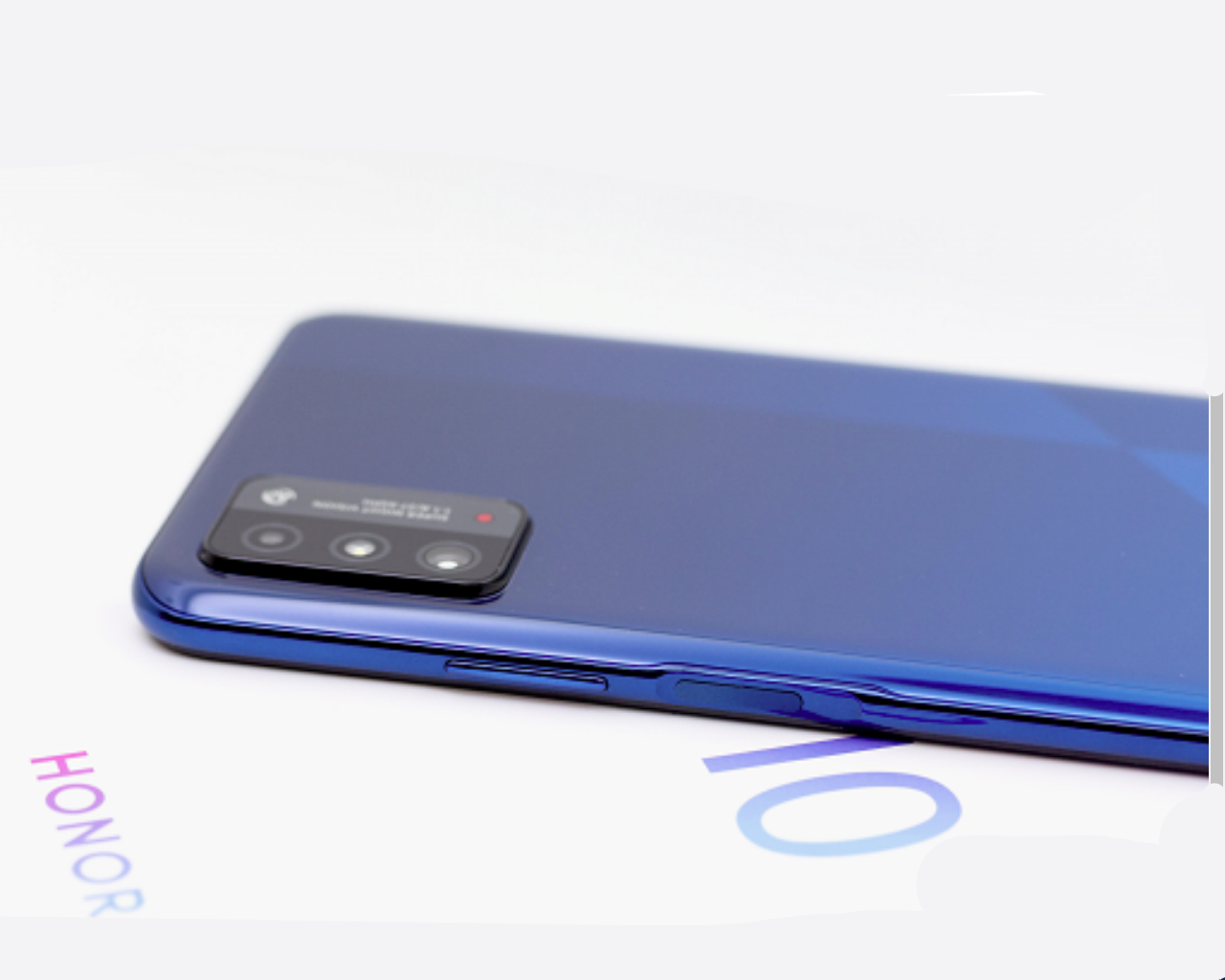 With such a large volume, it is equipped with a large 7.09-inch LCD screen with FHD + resolution. Many people still have a bias against the LCD, but it turns out that the screen quality of this generation Honor X10 Max does not actually lose OLED. 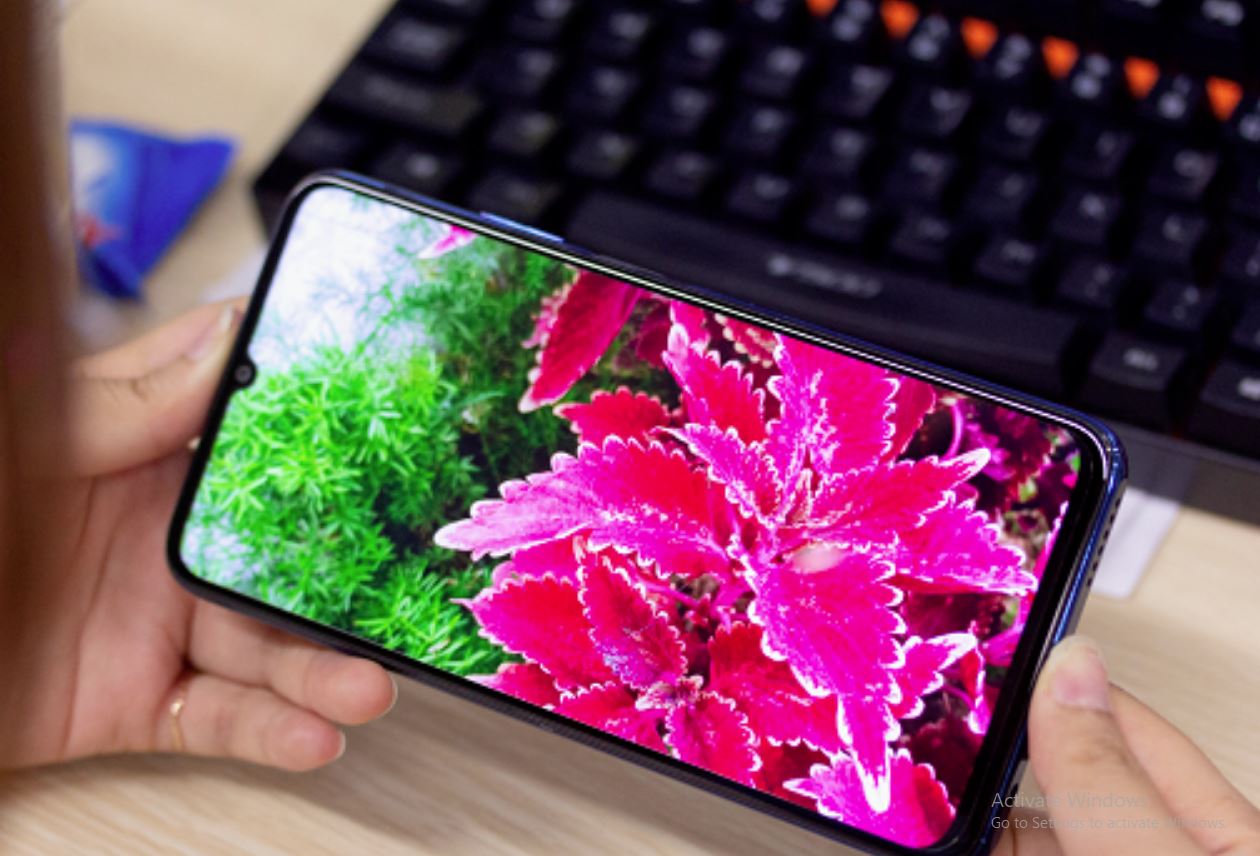 Firstly, the pixels on this screen are RGBW, and white subpixels are added to the original red, green, and blue colors, which are more effective than traditional RGB screens. Typical screen brightness is 780 nits while conserving energy. According to Honor’s lab statistics, RGBW saves 14% less energy than RGB screens. In bright light, the contents of the X10 Max screen are still clearly visible.

The second color is Honor X10 Max, which provides 100% coverage of the wide color gamut of DCI-P3, bright and vivid in the display effect. It is also received international HDR10 display certification and has reached the color level of the main mobile phones.

The large 7.09-inch screen takes this effect to a new level: when playing games, chasing drama, or retouching images, the impressions of the big screen are always impressive. You can see Voldemort within a radius of a hundred meters from the game, and there are even more great and great tricks that can be released even in split-screen mode, which usually seems crowded, on the Honor X10 Max it becomes more convenient and even opens a video fence. It doesn’t matter, the font of the 50% fence of station B is still clearly visible, and the video content originally blocked by the fence has returned.

If you enjoy using the large screen for reading e-books, the eye protection mode, and the e-book mode of Honor X10 Max will also present the best reading effect. 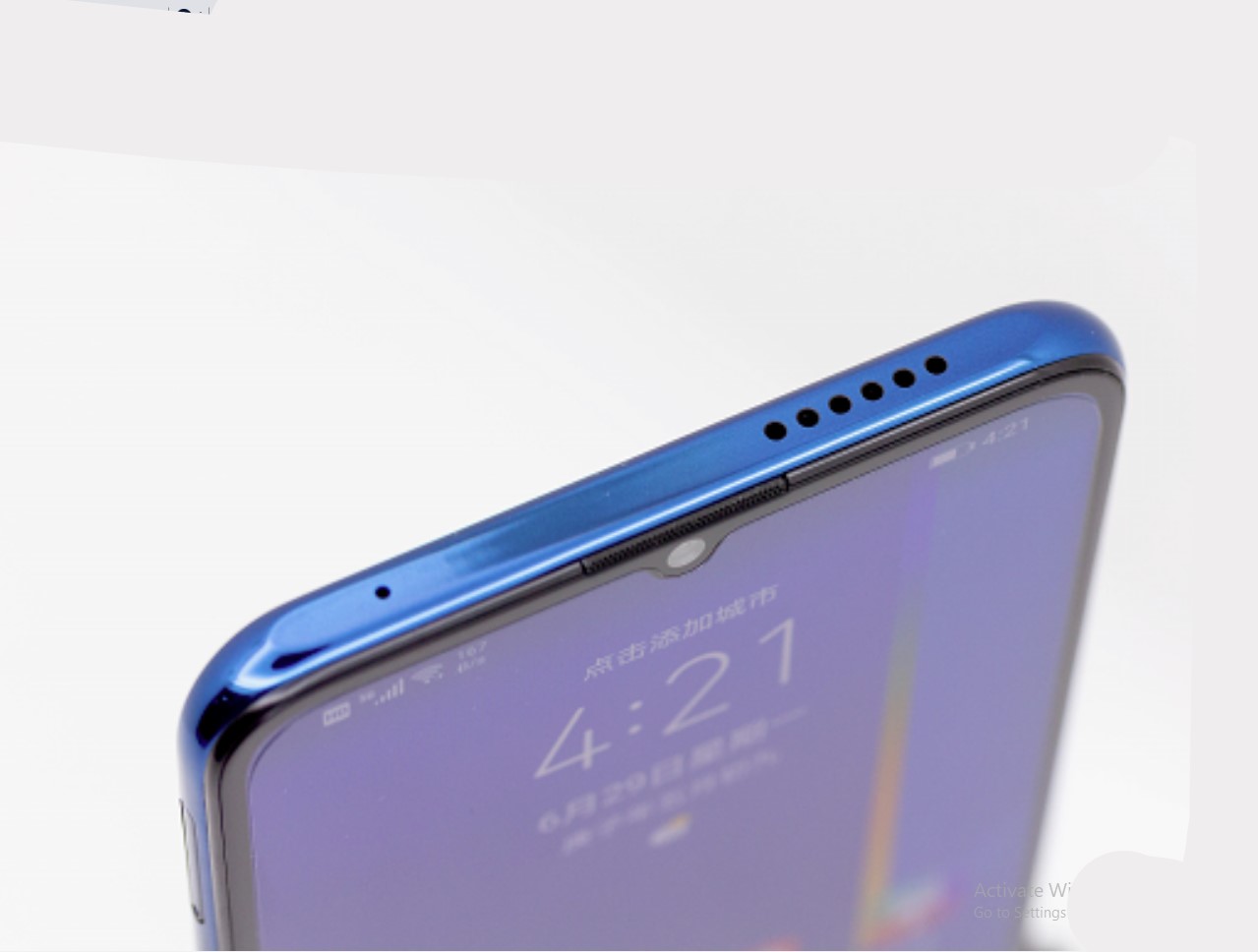 At the top and bottom of the Honor X10 Max, we see openings for the speakers. In order not to block the sound hole when held horizontally, the Honor X10 Max uses an industry-leading arrangement of speakers and cameras on one side. This compact architecture, let the user not block the sound when the volume key is pointing up and holding the phone. The original 5G internal antenna and other devices cannot carry this design, but Honor got it after many iterations of optimization.

When the X10 Max is held horizontal, 1217 left and right symmetrical independent dual super-linear speakers are controlled by two independent SmartPA (Intelligent Power Amplifiers), complemented by a large sound cavity to enhance the expressiveness of the sound, and the bass and vocals are completely filled. The video and the game also have a sense of presence, which is difficult to achieve with a single sound. And the sound volume is much higher than conventional phones with two speakers.

In some scenes that are not suitable for external sound, the sound is output through the headphones via the 3.5 mm interface. Built-in Histen 6.1 also supports analog 9.1-channel stereo sound, while at the same time giving preference to sound quality. 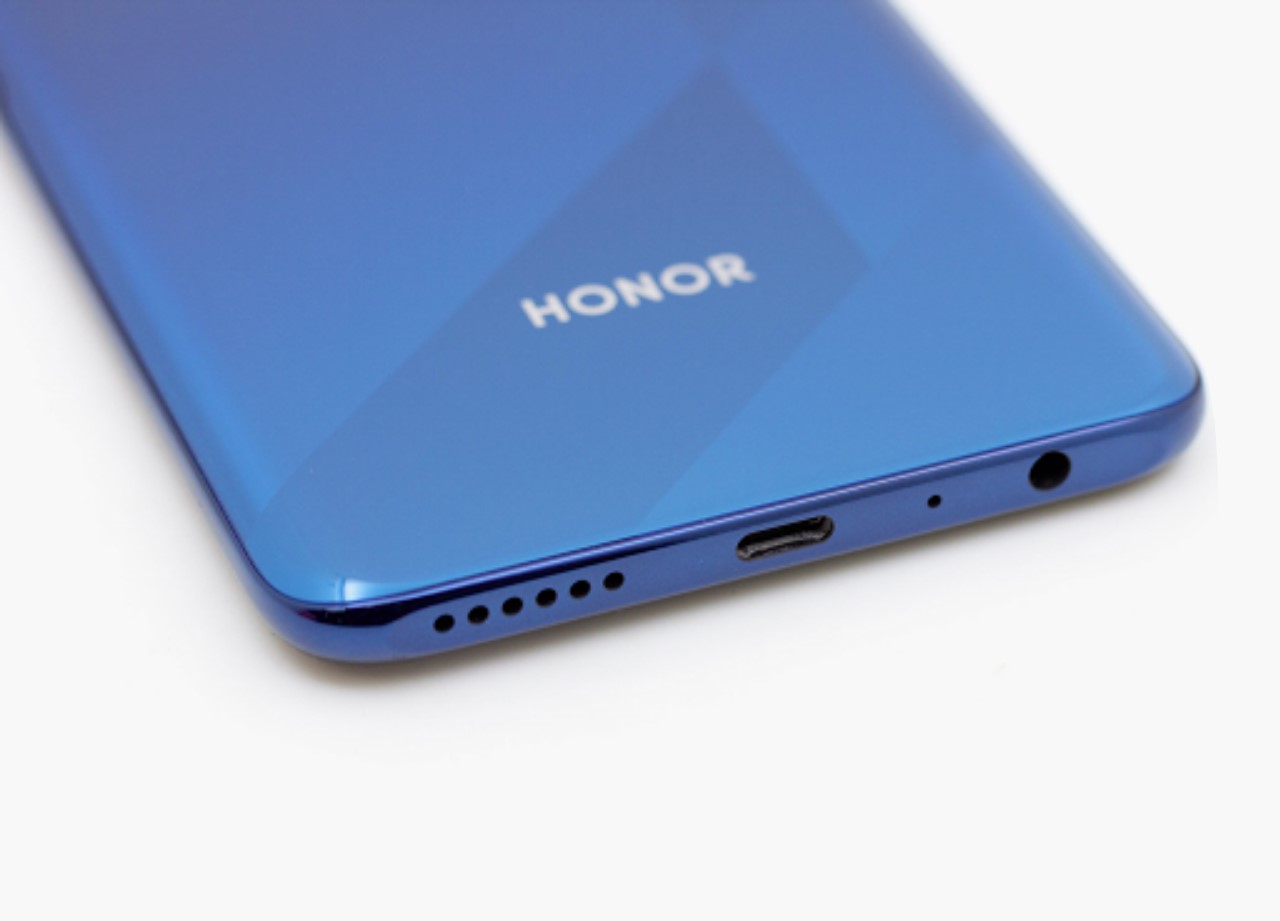 Next, we will use the X10 Max to connect to the 5G telecommunications card to see how many achievements the Honor X10 Max can accomplish while limiting download speeds of 500 Mbps and upload speeds of 100 Mbps. 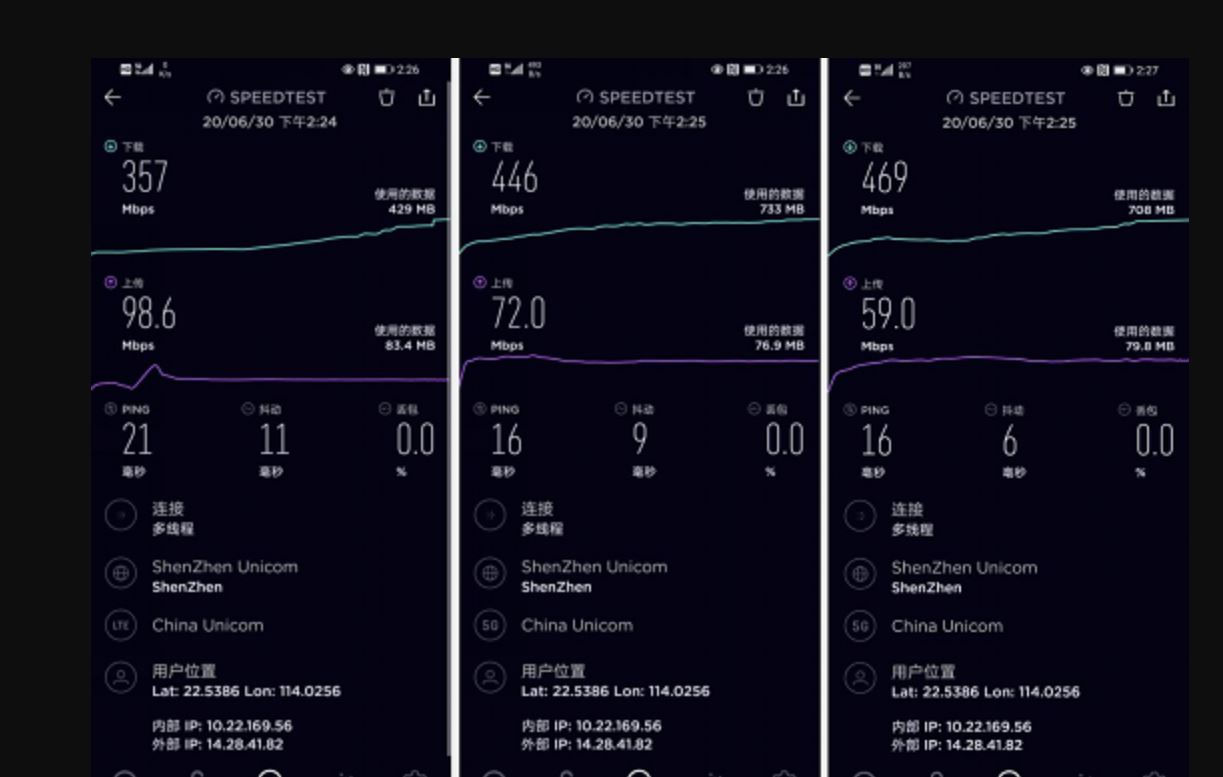 Although these tests have varying degrees of fluctuation. The overall performance is good and the response delay in the game is excellent.

Let’s check the game performance again. We selected two games, “Glory of the King” and “QQ Speed,” and used Tencent PerfDog to extract game results at a frame rate. Both games work with the highest quality.

In a 16-minute game of “Glory of the King”, no matter whether the tower was successfully demolished or a group of people started the group, the 60-frame images in the game were stable and the number of frames was impeccable.

In the “QQ Speed” game, the overall picture also maintains the highest frame rate of 45 frames, and the final fluctuations only appear when they cross the finish line and settle.

In addition, Honor X10 Max also supports full-featured NFC service, free of charge to open a traffic card, simulated access control card can be implemented first, and can wake up a card according to different usage scenarios and user habits.

Some image credit goes to QQ