Apple iOS / inside iPadOS 14 brings a host of new features, which, intended for some users with hearing impairments design “voice recognition” feature (Sound Recognition) recently caused a lot of discussion of digital bloggers.

This feature allows the microphones in iPhones and iPads to display and notify users on the screen as notifications. 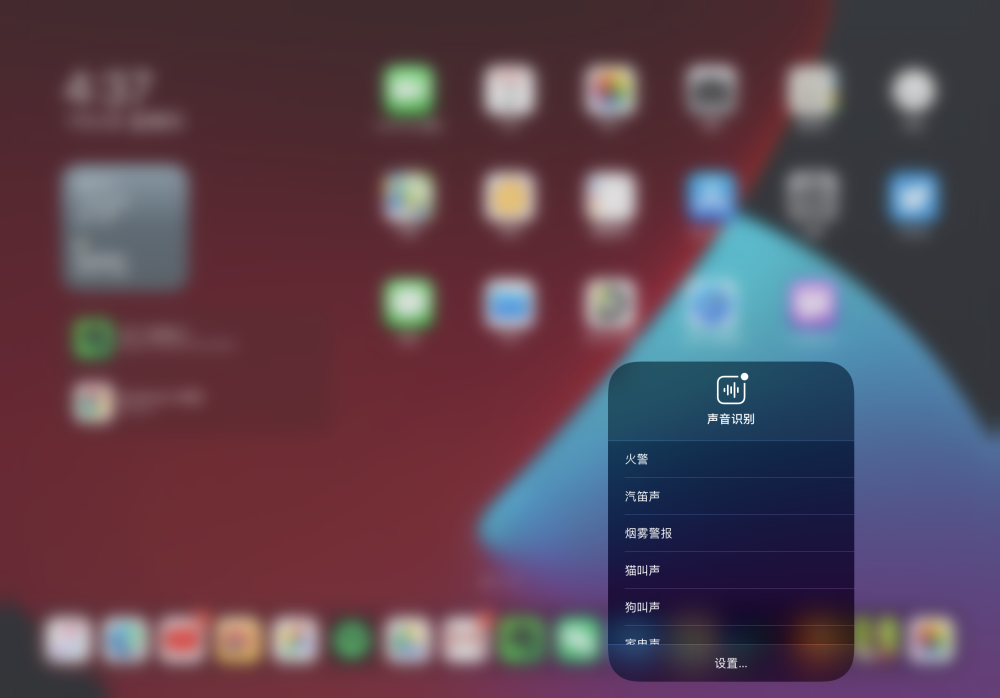 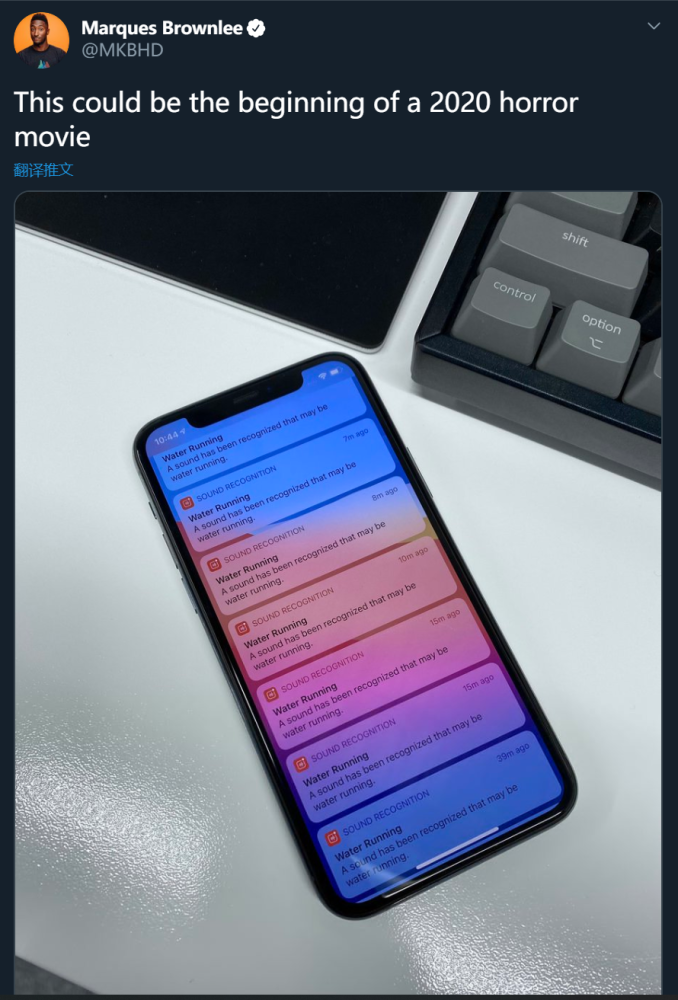 So is it so magical? We simply tested the function and found some minor problems.

How to turn on “Voice Recognition”? (The premise is that iOS/iPadOS 14 Beta has been updated)

There are various parameters in the Sound Recognition menu. It including 12 small parameters, such as Siren, Animal, Home, and Character, users can freely turn on and off the parameters for reminding. These include the more common cat and dog bells, doorbells, knocking on the door, etc. If you have children at home, you can also turn on “baby scream” or “scream”.

In the Sound Recognition column, Apple reported that the iPhone or iPad will continue to listen to certain sounds and use the smart technology on the device side to notify you when it can recognize the sound. 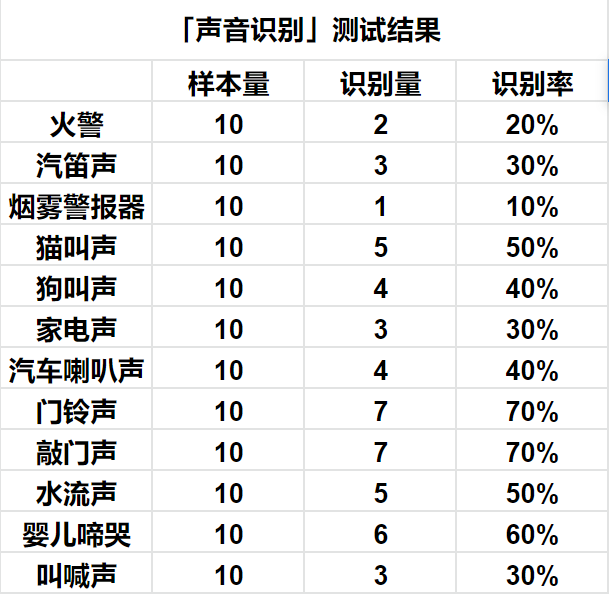 In addition, we also found several bugs and precautions during the test.

When the network is closed, “voice recognition” cannot be performed, which proves that the function is recognized by AI technology.

When the sound is turned off, “sound recognition” can be performed. 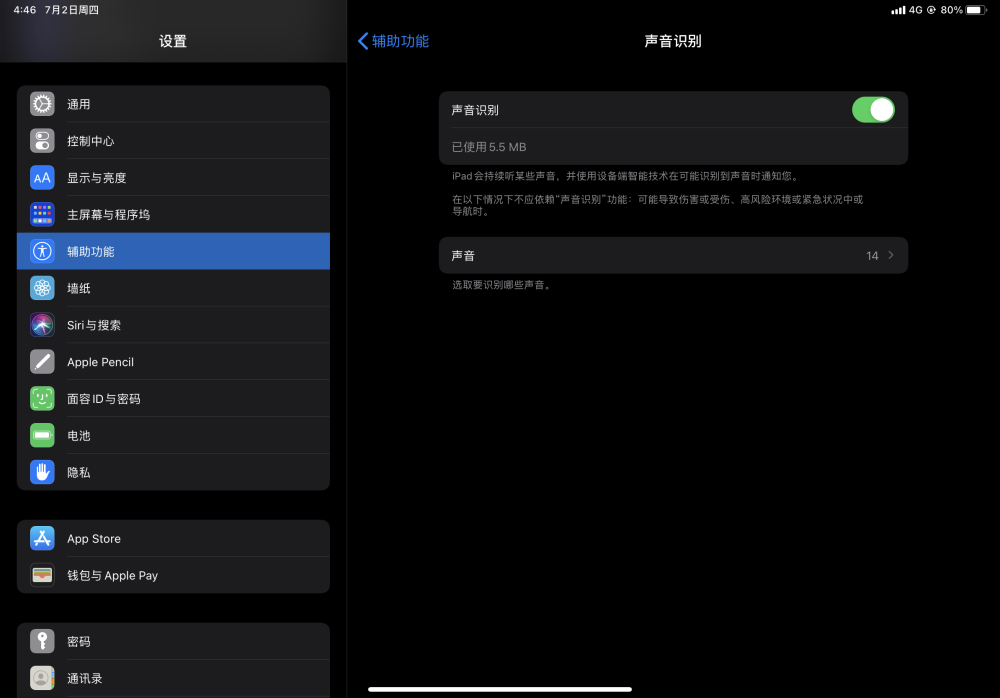 After a certain “voice recognition” pops up, you can turn off the voice reminder regularly by long pressing.