The famous Leaker Ice Universe shared an impressive image on which you can see the possible design of the Samsung Galaxy Note 21 and Galaxy Note 21 Ultra. The device in the picture is almost completely dispensed with the edges of the screen, and the hole for perforation is streamlined in favor of a selfie camera built into the display.

The Galaxy Note 20 has not yet been officially released. But the famous Leaker Ice Universe has already shared a conceptual design in the tweet embedded below. Which shows how the Galaxy Note 21 might look. Although these are just the wishes of the leader, the picture shows some progress that is expected on the flagships next year.

Unlike the Note 20 and Note 20 Ultra, for which official images have recently appeared, in this concept, the selfie camera does not require an opening on the display. Instead, it is likely to be hidden under the screen – it sounds pretty realistic, according to numerous rumors that such invisible front cameras will soon be used on several flagships. As with some modern smartphones, the fingerprint sensor must also be hidden on the display. 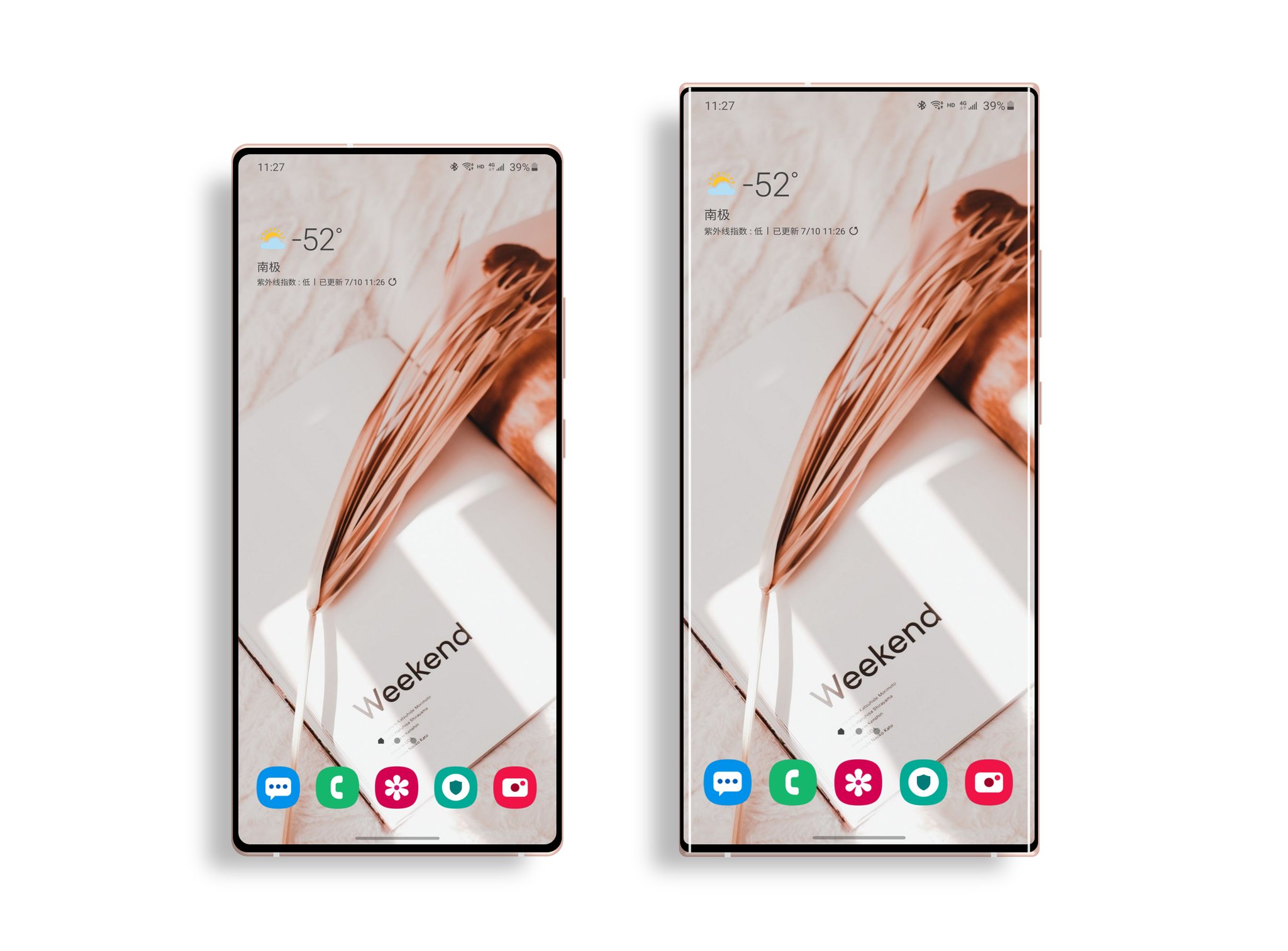 The design language remains true to the Samsung Galaxy Note family, but the margins on the top and bottom are even smaller, the display remains slightly curved left and right. It seems quite realistic that Samsung will shift the design of the Galaxy Note 21 in the direction shown in the image for rendering, but what happens after all the annoying elements, such as cutouts, perforations or edges of the display, are removed? 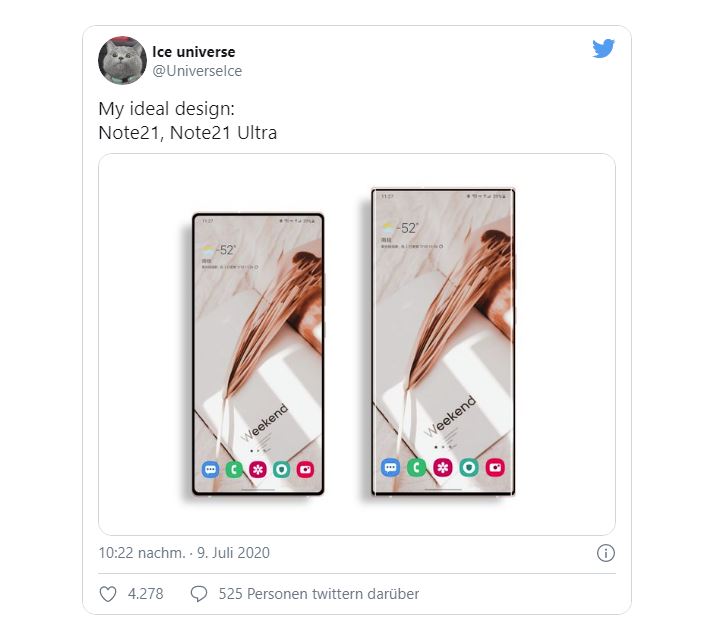